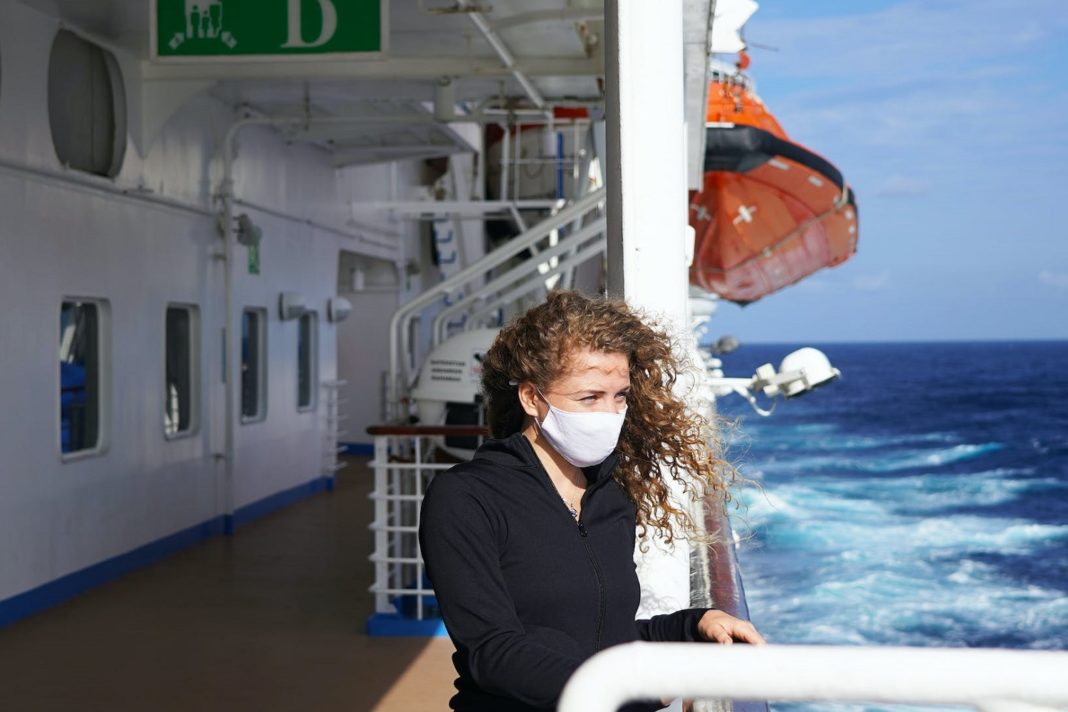 When the focus opens we will start from the outside inwards
Gradual relaxation of the measures in the next period if the number of cases allows it. Thoughts on moving out of the county and when it will be discussed.
Moving out of the prefecture is among the next measures for which their removal is being considered. Stores opened today, hairdressers and beauty salons, according to the plan, the return of the 3rd Lyceum to the schools will follow, while for focus the discussion opened, however still government and experts estimate it is too early for any assessment………..

Test "for" if we can communicate in good faith and civilized "characterized through SKAI the reopening of retail trade Adonis Georgiadis, while in case the epidemiological data allow it, it left open the possibility of lifting the measure of the ban on movement outside the prefecture with the aim of the immediate opening of the ski resorts..

"In the rounds I am sure we will do well, the discounts will be very successful, "My anxiety is how to go epidemiologically," he stressed. "When we open the restaurant we will open from the outside there is a subsidy for radiators" he noted. "We are still far from opening the restaurant, we are not close "clarified Mr.. Georgiadis.

The issue of the operation of the ski resorts will be raised at the committee meeting next Friday, the Minister of Development announced.. "The transfer from prefecture to prefecture has been discussed in the committee. One of the plans we have is, if the epidemic allows it, is to open the ski resorts, "Because it is a seasonal activity and they can not exist without movement," he explained.

"Hardalias and I can not be next to every consumer. We did not impose anything on the doctors, we made an overall presentation very thorough, and the course of the economy and the measures we had considered in conjunction with the epidemiological data. If the measures are observed, everything will be fine "assured Mr.. Georgiadis.

"There is an ELAS surveillance plan for the main roads, "and make recommendations to the citizens," said the minister, and urged citizens if they see a road with people "not to go there" by protecting themselves. "It is impossible to open the economy without any increase in the epidemiological burden," he clarified, however., but clarified that it would be "reasonable if we follow the measures".