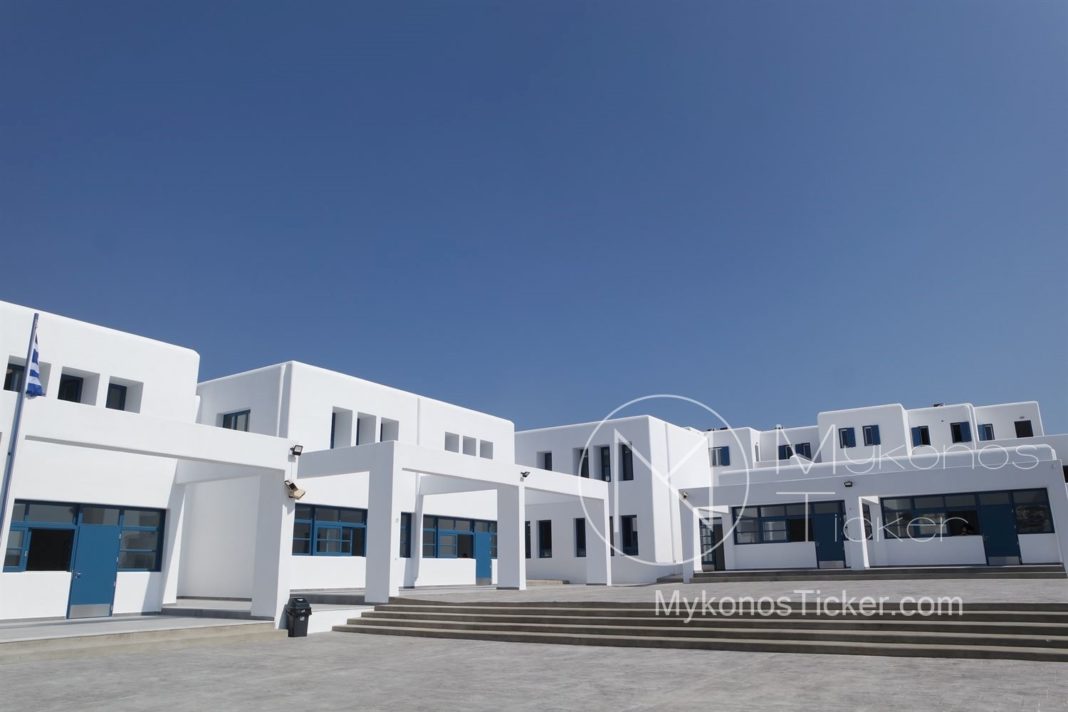 The "green light" for the opening of schools but also to allow inter-municipal travel again by 5 April, is ready to light the committee of infectious diseases according to information………..

The committee will suggest extending the lockdown for another week, while discussions on schools and inter-municipal travel are ongoing.

Official announcements of government decisions, will be on 6 in the afternoon by the Undersecretary of Civil Protection, Nick Hardalias.

Announcements will be made today by Deputy Minister of Health Vassilis Kontozamanis, about self tests, which from the beginning of April will be available free of charge for the citizens in the pharmacies.

According to information, Mr.. Kontozomanis, will specify that the tests to be selected, already in circulation in European countries, will bear the necessary European markings, but also security certificates.

also, Compulsory data for self-tests are also expected to be announced, both for the statement of result, to contribute to the epidemiological picture of the pandemic in Greece, while it is not excluded for some professional classes such as store employees to have a strict recommendation to take the tests.

Reminded of 4 tests per month that will be provided to every Greek citizen with the demonstration of AMKA and will be absolutely free. There is no other price.

Mr.. Pierrakakis had said that a platform is being created where one can voluntarily state whether one is positive for the virus based on the self test "and then this will lead to the possibility for citizens to be able to take a free additional rapid test in public structures. There is no obligation for anyone to state this, because we believe in individual responsibility and that every one of our fellow citizens will be good to state it "

Previous article Tourism Season 2021: The way is opened in Greece for the extension of the tourist season from the British market
Next article Covid-19 Antigen Self-Test: "No" of Biopathologists in Self Test!! It is not just wrong, It is dangerous [Document]
Share
Facebook
Twitter
Pinterest
WhatsApp
Linkedin
ReddIt
Viber
VK
Tumblr
Telegram
Mix
Digg
LINE
Email
Print