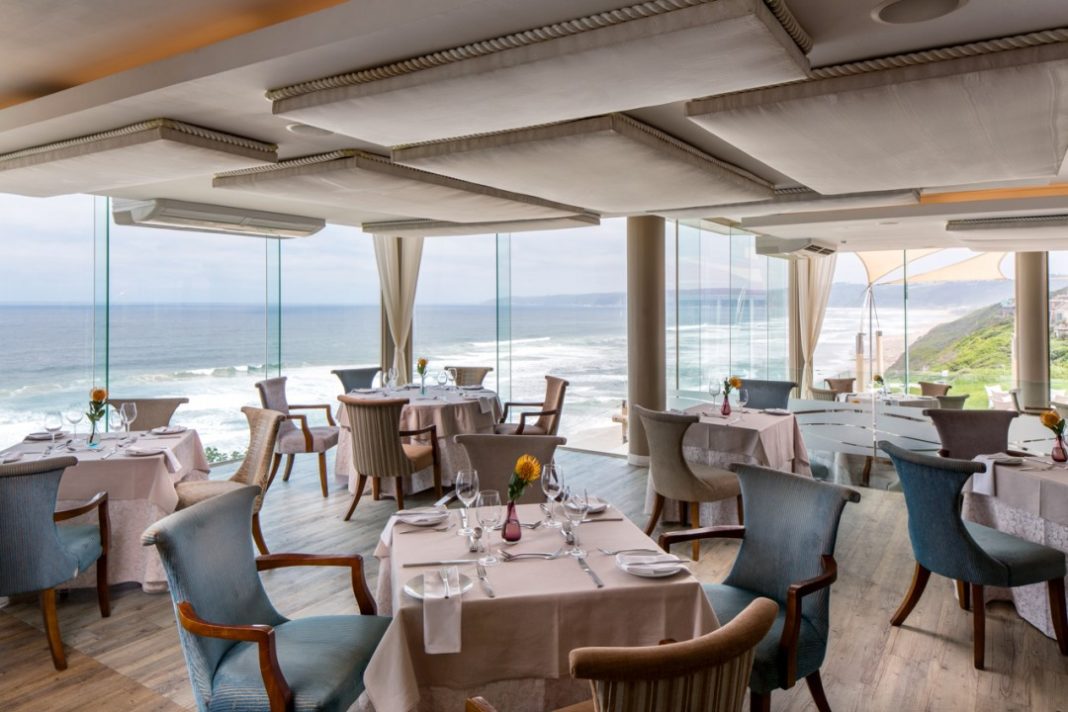 Lifting Lockdown Measures: Unlocking the lockdown!! The next moves after the Schools, the Focus!!

The next steps in relaxing measures after the release of inter-municipal movements for exercise on weekends and under restrictions opening of retail. When is the focus of the Catering…..

The plan to phase out the measures by the government is in progress, despite the disappointing picture in the hospitals of the country and especially of Attica, as it was judged the last lockdown, which already counts more than six weeks, did not deliver as expected.

Given the financial and psychological fatigue and the hope that spring weather will be an "ally" in dealing with the pandemic, The next initiatives of the government for the gradual "unlocking" of the country move in two directions: schools and catering.

The intention for the students to return to the Lyceum first (due to the nationwide) Prime Minister Kyriakos Mitsotakis confirmed at his desks as soon as possible during yesterday's meeting with the President of the Republic Katerina Sakellaropoulou.

They will follow exercises and then the Primary, the kindergartens and the nurseries. However, the timing of the opening is not clear at this time, beyond the intention of High Schools to operate from the 12 April.

The Prime Minister announced that self test, expected to start arriving next week, will be given priority to students, and teachers, as a negative result will be required for participation in the courses.

Sure, with regard to self test There are many questions that remain to be answered regarding the process and its application in practice as in some cases a question of personal data is raised.

OR… Resurrection of focus

The employees around the restaurant are also anxiously awaiting the announcements for the opening of the long-suffering industry, which has been closed for six months. It is intended to open in mid-April, with the assistance of self tests, and will initially only apply outdoors.

The implementation of the plan is considered possible as many scientists favor it as they believe that, if the protection measures are observed, beyond the financial "breath" it will offer to the industry under test, will be safe, but it will also have a beneficial effect on the psychology of citizens.

So, before Easter are expected to work only restaurants, taverns and cafes, with seating and distances, outdoors.

The scenario, however, is not to open the restaurant at all before May, as a counterweight in order to allow interregional travel and make citizens Easter in the village, is not considered according to information.

Georgiadis clarifications on the opening of retail

Clarifications on how purchases will be made at Retail, gave the Adonis Georgiades, speaking in the morning on ANT1.

The Minister of Development and Investment, specifically stated that “for shopping from commercial stores one can move from Municipality to Municipality with the method click inside».

"The consumer will make an appointment with the store. The consumer can stay in Kifissia and the store can be in Glyfada. With the 13032 you will have an SMS on your mobile, which allows you to make this transaction, always in compliance with the measures for the number of customers in the store and for a period of three hours. If you have a second, third, fourth and fifth date for shopping, you will be able to do it, within the three hours that the SMS gives to 13032 ".

Mr.. Georgiadis clarified that the citizen should have a reply SMS or email from the store, as a confirmation for the appointment in case of a check while he underlined that "you will not be able to send a second SMS for shopping, During the day".

The measure applies 'For all areas that are in “Deep red”», stressed the Minister, who stated that: "the 13032 has been made for retail. We realize that retail was under a lot of pressure after being closed for so long, like our fellow citizens. The opening concerns all stores, except those in malls and department stores. If the first week goes well, they could open next week too ".

Adonis Georgiadis, called on citizens to abide by the measures, saying characteristically: "We must not waste the opportunity. It would be a shame to go backwards. We want retail not to close again, we want the retail trade to open gradually and the restrictions to be removed slowly with vaccines and self tests ". In fact, he stressed that "if someone wants to violate the measures, as many Police as you have, he can do it. You can not police five million people in the Attica Basin ".

With,regards movements from Municipality to Municipality, every weekend, using the password 6 in SMS at 13033, with up to 3 individuals or a family, Mr.. Georgiadis said that "citizens can move anywhere within the same regional unit throughout the territory or within Attica, if they are residents of the Basin ".

Reopening of schools: The Lyceums will open first and then the Gymnasiums

Previous article Reopening of schools: The Lyceums will open first, at 12 April with compulsory self test and after High School
Next article Fishing during Coronavirus? What applies to fishing after the lockdown is relaxed
Share
Facebook
Twitter
Pinterest
WhatsApp
Linkedin
ReddIt
Viber
VK
Tumblr
Telegram
Mix
Digg
LINE
Email
Print