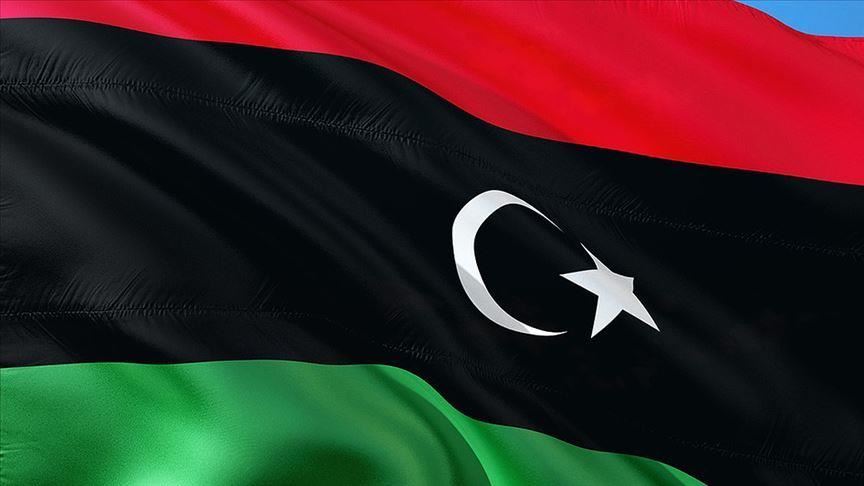 Libya: The agreement with Turkey on maritime jurisdiction in the eastern Mediterranean came into force

The agreement of the Turkish Government and Libya signed in 27 November, on the delimitation of the Exclusive Economic Zone (EEZ) in the Eastern Mediterranean Region enacted the Tripoli government under Fagez al Saraz.

The National Government Agreement (GNA) Libya announced today, Sunday, that came into effect the agreement signed with Turkey "on areas of maritime jurisdiction and the military cooperation and security" as transmits the Anadolu agency and other Turkish media.

According to the Ministry of Justice of Libya, the government's International Council asked the competent authorities to give effect to the agreement. The "memorandum" with Turkey will be published in the Libyan government newspaper early 2020.

The agreement was signed on 27 November 2019 and approved by the Turkish Parliament on Thursday.

Turkey - Libya: The text of the Agreement

Based on the text of the agreement was leaked to Turkish media provided the following, like Capital published translated into Greek:

THE LIMITS OF YFALOKRIPIDAS AND THE EXCLUSIVE ECONOMIC ZONE

The two sides have agreed to these limits.

2.The Continental Shelf and the Exclusive Economic Zone limits laid down in Article 1, section 1 This MOU shown in Marine Charter INT 308 (Data source: NE Version Charter 991), scale 1:1 102 000 (Annex 1). The coordinates are shown in the chart in Appendix 1 in the coordinate system. The geographical coordinates referred to in Article 1 this Memorandum of Understanding and are expressed in terms of the World Geodetic System 1984 (WGS’84).

3.The key points of the coordinates used to determine the equilibrium line are shown in Appendix

BRANCHES OF A MEMORANDUM OF UNDERSTANDING

The annexes mentioned in the second and third paragraphs of Article 1, an integral part of this Memorandum.

1.Any dispute arising between the parties regarding the interpretation or application of this MOU will be settled through diplomatic channels the spirit of mutual understanding and cooperation, according to the article 33 the United Nations Charter.

3.If either of the sides involved in negotiations aimed at delimitation of the Exclusive Economic Zone of another Member, this side, before coming to a final agreement with another Member, It should inform and consult with the other side.
Article V

Either side may propose an amendment or review of this Memorandum of Understanding through diplomatic channels, if necessary outside Articles 1 and 2. The changes made with the consent of the sides.
Article VI

This Memorandum of Understanding done at Istanbul on 27 November 2019 in two original copies in Turkish, Arabic and English, all texts being equally authentic. In case of divergence of interpretation, English shall prevail.

The Greek law on the transmission of courses is in accordance with the principles of personal data protection, Recognized by the European Commission ......... After the huge reactions of parties and ...
Read more
Previous article Fines for violations in village in meeting E.POI.ZO
Next article The Flood protection of Mykonos in the Economic Committee meeting of Regional Law. Aegean
Share
Facebook
Twitter
Pinterest
WhatsApp
Linkedin
ReddIt
Viber
VK
Tumblr
Telegram
Mix
Digg
LINE
Email
Print

Coronavirus vaccine: Russia is preparing a mass vaccination for October

Coronavirus & Face Mask: Who are exempt from the mandatory use of a mask!!