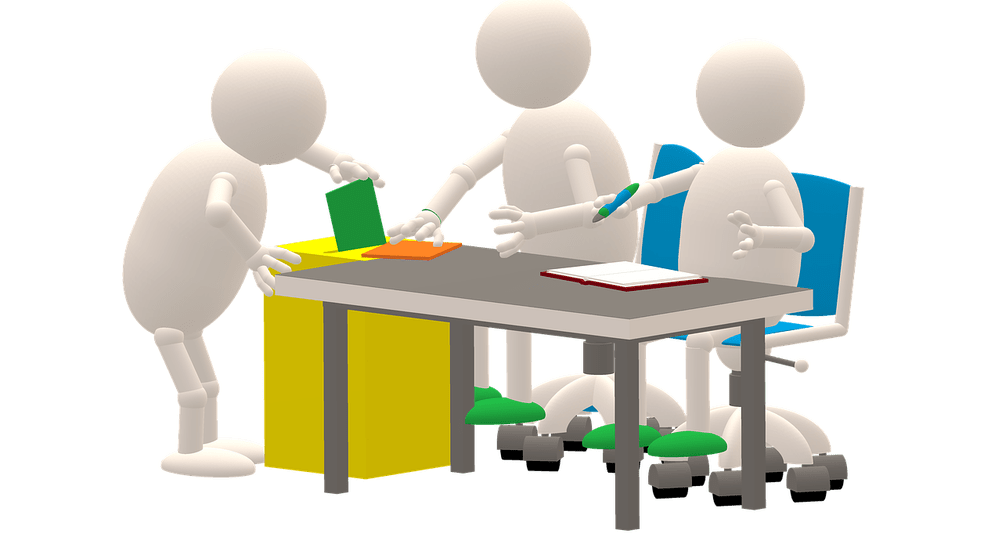 Local and Regional Elections 2023: Self-sufficiency with 43% from the first Sunday - 5 years the term – The nine changes in the elections of T.. A

The bill of the Ministry of Interior
5one year the term of mayors and governors. These are the nine changes in the elections
Under the chairmanship of the Prime Minister, Kyriakou Mitsotaki met today, 28 January the Council of Ministers via teleconference. After the introductory statement of the Prime Minister, the competent Ministers developed the planned interventions of the government………

Specifically, The Minister of Interior, Mr.. Makis Voridis and the Deputy Minister Mr.. Stelios Petsas presented legislative initiatives concerning:
a) The election of municipal and regional authorities and
b) the system of Internal Audit of General Government Bodies

With,regarding the election of municipal and regional authorities. The proposed bill addresses a number of serious issues that have arisen since the implementation of the so-called "simple analog" law. (Cleisthenes) in his local elections 2019.

The result of that regulation was that they did not have in the vast majority of OTAs. country, the Mayor and the Regional Governor the majority in the Municipal and Regional Councils and no possibility of exercising the policy for which they voted by the Electoral College.

In order to deal with the problem, the Government immediately after its election with legislative initiatives managed to ensure the smooth operation of the Local Authorities.. The majority of the Mayor and the Regional Governor in the economic committee and in the quality of life committee was secured.

Alongside, a number of critical responsibilities were transferred to the committees of the Municipality and the Region, while the risk was eliminated by the Local Authorities. A’ and B’ To be left without a technical program and without a budget with serious consequences for their daily operation.

The replacement of the so-called "simple proportional" and the return of the majority of the Mayor and the Regional Governor in the Council was a central pre-election commitment of the New Democracy.
The new electoral system for the election of Municipal and Regional Authorities, which will be implemented in its local elections 2023 guarantees increased legitimacy of the Mayor or the Regional Governor and securing a majority in the elected bodies.

Follow it Mykonos Ticker in the Google News! Live all developments, with its prestige www.mykonosticker.with

In its key points it provides that:
-The 5-year term for the Mayors and Regional Governors who will be elected in October is restored 2023.
-The number of members of the Municipal and Regional Council is marginally reduced.
-The election limit from the first round is set at 43%, 1% greater than what was valid in his election 2006.
-As a rule, at least their election is ensured 3/5 of the members of the Council to the winner of the elections.
-There is a limit 3% for the election of a Municipal or Regional Councilor, which is in line with the current one in the parliamentary elections.
-The separate ballot box for the election of the "Community Authorities" is abolished, which created a de facto third degree of self-government despite the explicit provision of the Constitution..
-The majority of the Mayor in the Municipal Communities Councils with a population of more than 500 resident.
-In smaller Municipal Communities their representative is elected from a single list of candidates and out of combinations.
-The deadline is June 30 for the preparation of the combinations, so that there is complete control over the election expenses and that the candidates are known to the Electoral College in a timely manner.

With,regarding the Internal Audit System of General Government Bodies. The ultimate goal of every public body is to ensure the provision of high quality services to the citizen with the lowest burden on the state budget, in an environment where the principles of legality prevail, good administration and rational financial management.

The proposed bill provides - for the first time- the unified regulation of issues related to the operation of the Internal Control System, as well as the establishment of Internal Audit Units in all bodies of the General Government. Included, also, provisions concerning the Integrity Advisor, in order to make a decisive contribution to the petition, investigating and dealing with delinquent behaviors at birth.