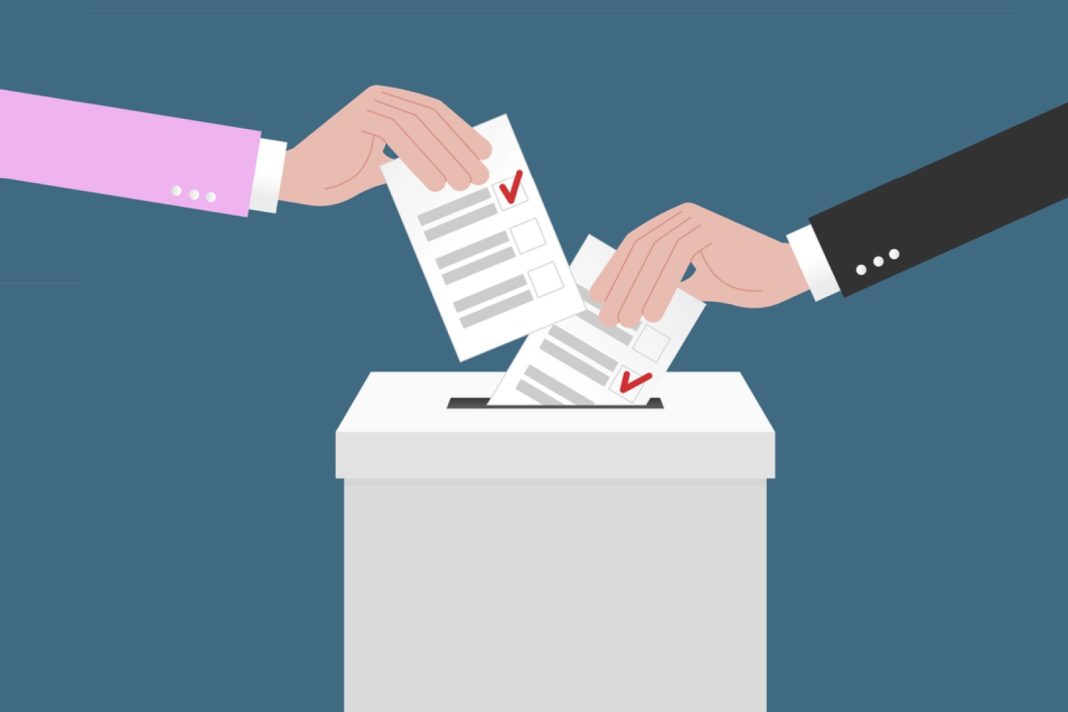 Local and Regional Elections 2023: Here is the New Electoral Law!! Because it confirms early national elections!!

Here is the New Electoral Law and why it confirms early National Elections!! The new Electoral Law for Local Government, where, as the Prime Minister said yesterday will be approved at the next Council of Ministers, will be a combination of "Law Pavlopoulos" and "Kallikrates"…….

– As provided by the "Pavlopoulos Law", which had been deemed constitutional by the SC, the Mayor and the Regional Governor will be elected by him First round if they receive a percentage 42% and over.

– In this case, as predicted by "Kallikrates", will receive a majority to the Municipal or Regional Council 3/5 (60%) of Consultants.

– In case none of the candidates manages to collect the 42% in the first round, then, as today, we will lead to Second round with the first two opponents. There a winner will emerge, of course, whoever collects it 50%+1.

– It is under discussion whether those candidates receive a low percentage in First round (15-30%), in case of victory at Β΄γύρο, I will receive the majority of 3/5 (60%) of Consultants. The proposal that has fallen on the table is to take one or two seats less. In order to avoid phenomena that were observed in his elections 2010 and 2014, conducted on the basis of "Kallikrates", candidates with 17 – 18% στον Α΄ γύρο να λαμβάνουν το 60% consultants!!

– It will be put ceiling 3 until 5% for the entry of a combination in the Municipal or Regional Council.

– It is under discussion reducing the number of consultants, especially in large Municipalities.

– Candidates for the Local Councils will not be elected, as in "Cleisthenes", through separate ballots but will are integrated into the central ballot papers of the combinations.

Although the new electoral law for Local Government, requires the absolute (151) and not increased (180) majority to be voted in favor by Parliament, the government will seek convergence.

in any case, The Prime Minister and the government are in a hurry to bring it now, amid, indeed, pandemic a law that will apply to elections, which will be conducted in 33 months (October 2023) from now on. When in fact, much more significant changes in Local Government have not progressed, such as the New Code or the clarification of responsibilities between the state and the Local Government.

PM Mitsotakis: A New Electoral Law for the Local Government is coming – Proposal for election of mayor with 42%

Digital Sign Up: What does the plan of the sub. Digital Governance for the Hellenic Land Registry