The electoral law for local elections, mobility, the multi-level government in the local authorities, the program of Antonis Tritsis, as well as institutional and development issues were the focus of the Home Minister's reports during the teleconference…….

The abolition of simple analog and promotional changes in the electoral law, in order to eliminate governance issues and ensure the winner the ability to manage, was developed by the Minister of Interior Makis Voridis to the Mayors of Attica, during a teleconference convened by the governor of Attica, C. Patoulis. During the teleconference, Mr.. Voridis presented a series of reforms for Improving the functionality of the AD and BD degree of Local Government. 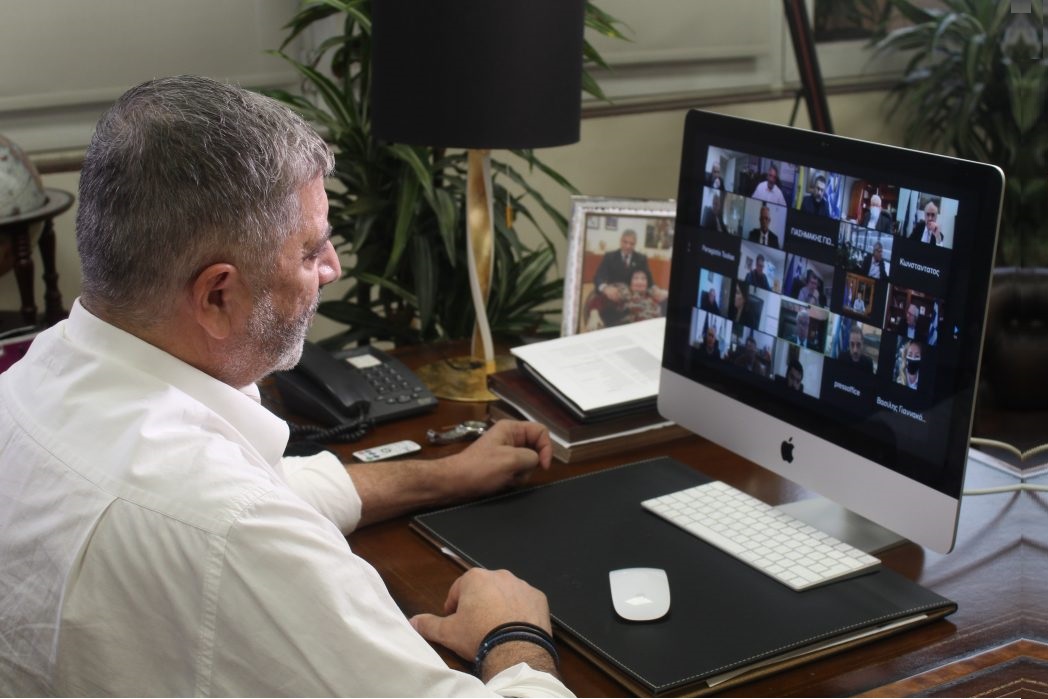 At the next meeting of the Council of Ministers will present all the promoted changes concerning the electoral law. Mr.. Voridis stressed that a dialogue will follow with the institutions of Local Government, ENPE and KEDE.

Among other things, he stated that the proposal he will submit provides:

According to Mr.. Βορίδης, The aim of the changes is to eliminate the governance issues that have arisen from simple proportional and to ensure the winner the necessary majority in order to be able to rule.

He made special reference to the preparation for the institutional changes that will allow for multi-level governance., in the decentralization of responsibilities, in the implementation of a special internal control system, while he stressed that he will settle issues concerning the statutory position of the elected as well as the mode of operation of the Decentralized Administration.

Local and Regional Elections 2023: Here is the New Electoral Law!! Because it confirms early national elections!!

Coronavirus Transmission: How the Coronavirus is transmitted, when you sit in Hairdressers & Dental clinics!! Awesome images – Video!!