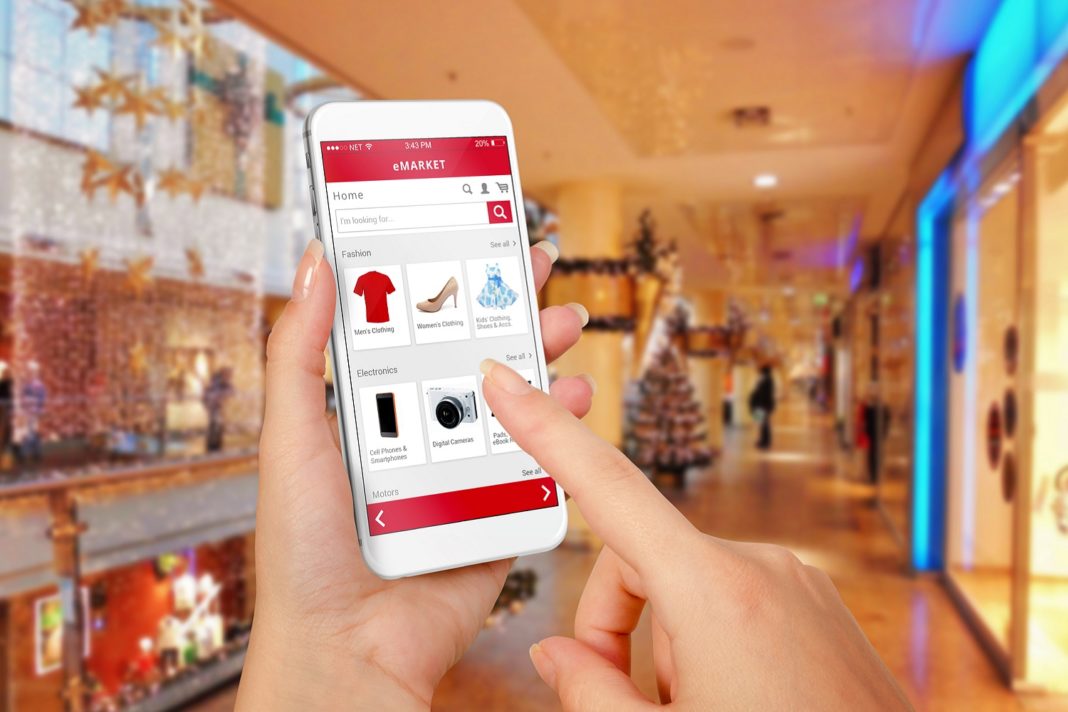 There are many scenarios that can be heard about how the epidemiological situation in Attica will ultimately affect the decisions of experts.. So far everyone is emphasizing that the capital is one step ahead of the red, while on the other hand the tacit and insidious spread of the mutant strain in our country is the second element that worries experts……….

The above reasons are, after all, the main ones that the committee of infectious diseases will meet today.

Their goal is to evaluate them 400 Suspicious specimens sent to the Institute of Biomedical Research of the Academy of Athens, ΙΙΒΕΑΑ, and see the epidemiological models for Attica. If they think the situation is serious then they will be prepared to make new suggestions on Friday about schools and retail.

There are three main scenarios.

The first is that the schools are not open yet. If such a thing is decided, then it will mean that the dispersion in the community from the mutant strain will be large.
The second is to open only the Gymnasiums for a start.
And thirdly, to restrict retail again so that all other levels can be opened normally..

In any case, experts today will assess the data they have in their hands about the epidemiological situation in Attica, will see how dangerous the dispersal of mutants in the community is and tomorrow they will suggest schools and retail.

Increasing trend in cases if all the steps are opened

At the same time there is a portion of experts who are afraid of a new possible setback now that other activities have begun to open.

Specifically, the professor of Environmental Engineering at AUTh, Demosthenes Sarigiannis, He pointed out that with the current data, even if high schools and lyceums reopen, in mid-March we will reach 1.670 cases per day and in 600 intubated.

"We are in a phase where we will begin to see an increasing course of cases, which is mainly based on the opening of the market and schools and little by little we will begin to see the result of the existence of mutation in the community. The difference will start to appear from mid-February, not earlier, because the dispersion in Greece is still small. Our calculations show that with open primary schools, exercises, high schools and retail, in mid-March we will reach around 1.670 cases per day. About that time we will have significant pressure on the health system with those around them 600 intubated, which means we will start to have a management problem. If we get there, obviously and we will have to take much tougher measures ", he said.

To avoid this scenario, Mr.. Sarigiannis noted that the non-opening of gymnasiums and lyceums could facilitate the situation so that there is time to vaccinate more citizens.

But in case the schools open, pointed out that more tests should be done on students and teachers, as well as sequencing the samples to the positives "so that we can take targeted measures so that we do not constantly go to closures".

Attica: We are in the phase we were in in October, before the lockdown

With,as far as Attica is concerned, stated that at the moment we are in the phase we were in 20-21 October, just before the lockdown is imposed.

"Because in other parts of Greece it is better, targeted measures must be taken in problem areas ", stressed the professor of Environmental Engineering.

To operate the schools - Click in shop for the shops

From his side, the professor of Pulmonology and Intensive Care of the Medical School of EKPA, Theodoros Vasilakopoulos, was in favor of the operation of schools with a different operating model of retail.

"Retail could be closed for two hours, because everyone sends as many two-hour messages as they want and the two-hour period does not ensure that during peak hours there is no huge crowd. It should work like hairdressers, with appointment, with click in shop. If there are pre-arranged appointments, it is excluded that there will be a serious crowd outside the shops and images like the ones we saw in Ermou and in the main shopping streets.. That way, the schools will be able to open as well. ", underlined in SKAI.