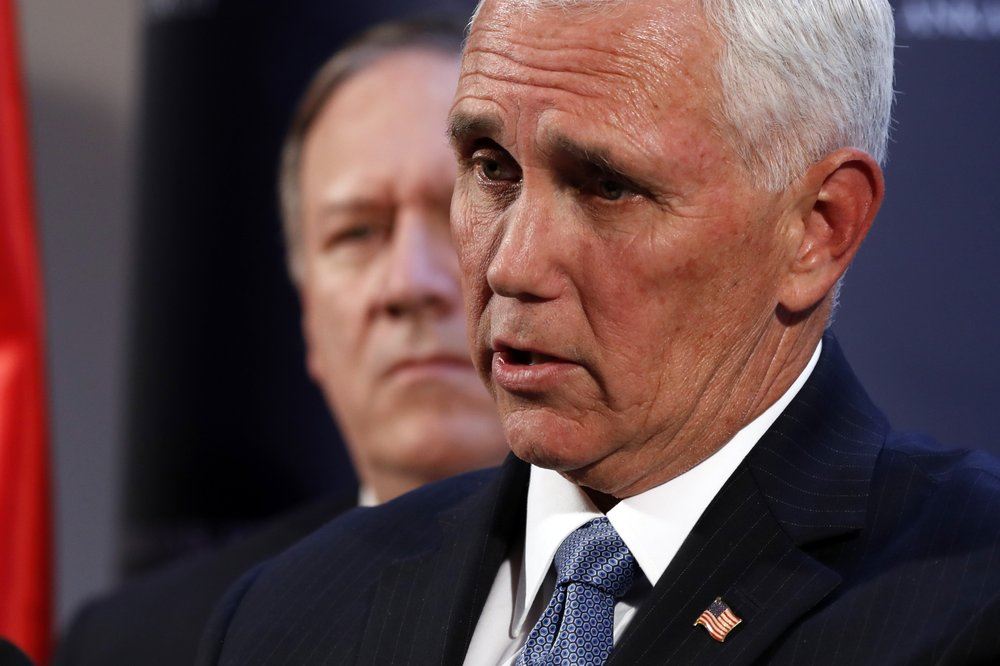 Mike Pens: United States and Turkey have agreed to a ceasefire in Syria.

Tweet with the Obama Donald Trump spoke of "important news arising from Turkey ', after the Turkish and US officials for talks Turkish military operation in northeastern Syria.

At the same time announced that Washington will impose new sanctions against Turkey just put a ceasefire in place and to withdraw existing; sanctions imposed in Ankara when the Turkish military operation terminated.

"With the implementation of the ceasefire, the US will not impose further sanctions against Turkey, "said Pens. "The president decided to withdraw financial penalties once the business' complete added.

Mr.. Pens went on to say that the US has already begun to facilitate the safe withdrawal of Kurdish forces and the agreement on ceasefire includes predicting that Turkey will not engage in a military operation in the Syrian city Kompania.

He also said that Washington and Ankara are committed to the peaceful resolution of the issue of security zone in Syria and that Turkey and the US have jointly agreed on the common goal of crushing the Islamic State. as told, The agreement is an important contribution to US-Turkish relations.

He added that US forces are working with forces YPG militia syrokourdikis to retire in area within 32 km on Syrian territory.

Tweet with the Obama Donald Trump spoke of "important news arising from Turkey ', after the Turkish and US officials for talks Turkish military operation in northeastern Syria

The Trump thanked Erdogan, saying that "millions of lives will be saved".

Great news out of Turkey. News Conference shortly with @VP and @SecPompeo. Thank you to @RTErdogan. Millions of lives will be saved!