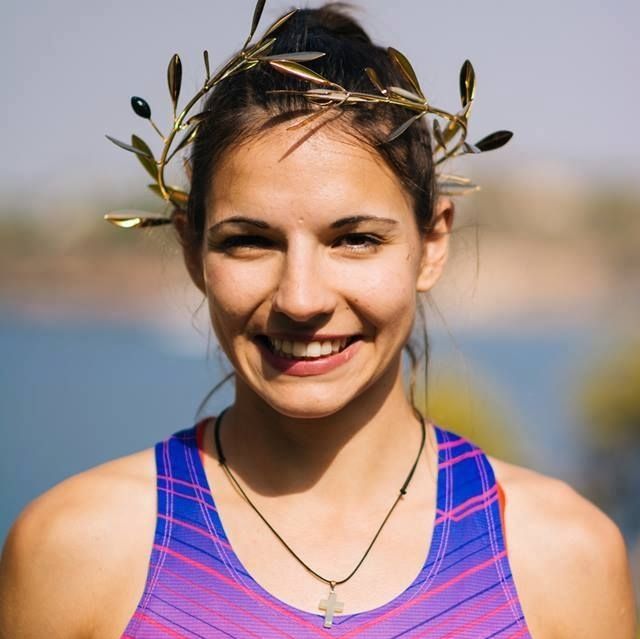 Specifically the men involved in the Chris Kallias (3the winner last year in the same event) and the Giorgos Minos (4by the 2016).

Y has been added and the Municipality Manginas, winner last year that this year struggling with colors AO. Mykonos.

In this race involving the newly acquired Thanasis Pagounadis, who specializes in mountain races and the team Benjamin, ο 23χρονος Matthew Matziar who was the 2016 7st young people.

In women the group consisting of freedom Petroulaki who this year competes with the club of Mykonos, the marathon Chrysanthi Dagre and eptathlitria (!!!) us Emmi Ioakimidou which will test the strength of the distance 8 km.

The successor state expressed by three small, The Michael Karagianniss, who beat the winter in the SEF 1000 meters, regenerated Manos CavaliersAs the Apple and Manos Konstantaras who returns to strength after a short courtship with complex events.

The Karagiannis and the Kavalieros participate in the category of boys even though they belong to the lower class, αυτή των Παμπαίδων Α΄. Από την ομάδα απουσιάζει ο Nick Likouria who could help in a remarkable ranking in team.