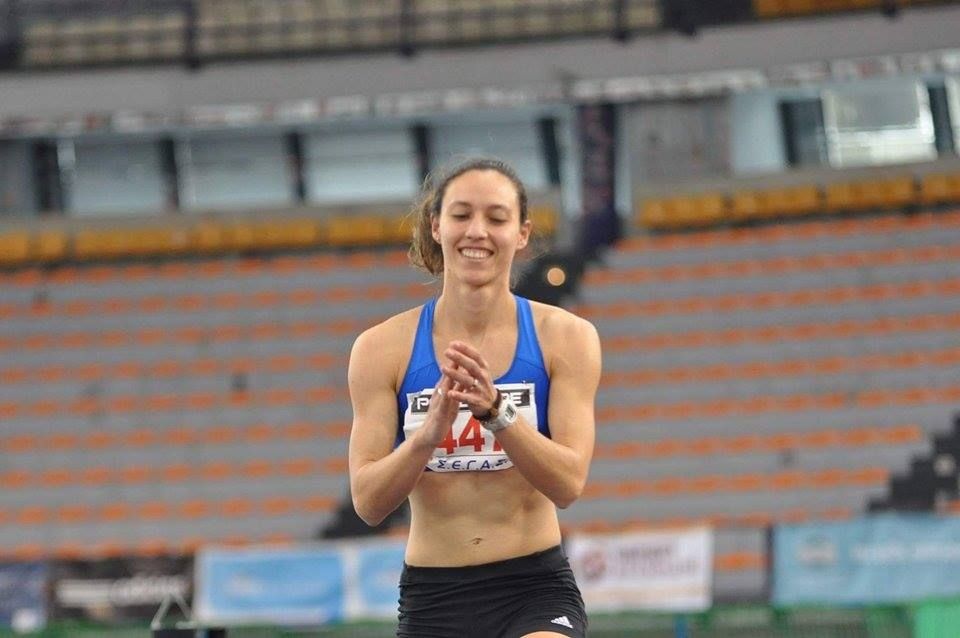 specifically in 5000 walking steps will fight Alexander Papamichail, who will chase breaking his own record in the nationwide distance. For Alexander fight is nothing but a training test will certify the course of training changes have made the athlete of AO Mykonos from the beginning of the season.

In women Emmi Ioakimidiscomputer and Fragiska Armaou They will compete in the pentathlon with a target position in the top six and why not, the podium.

At 60m will fight the Sofilena Peltetzi towards a new personal best in distance, (8.52 was the performance of the first meeting of the closed had fought).

In the games, but only in the preliminary of 60 measures will fight – flat’ exception – Mohamed Abdou as the delay in the acquisition of Greek citizenship does not allow it to compete on equal footing with other athletes, once more.