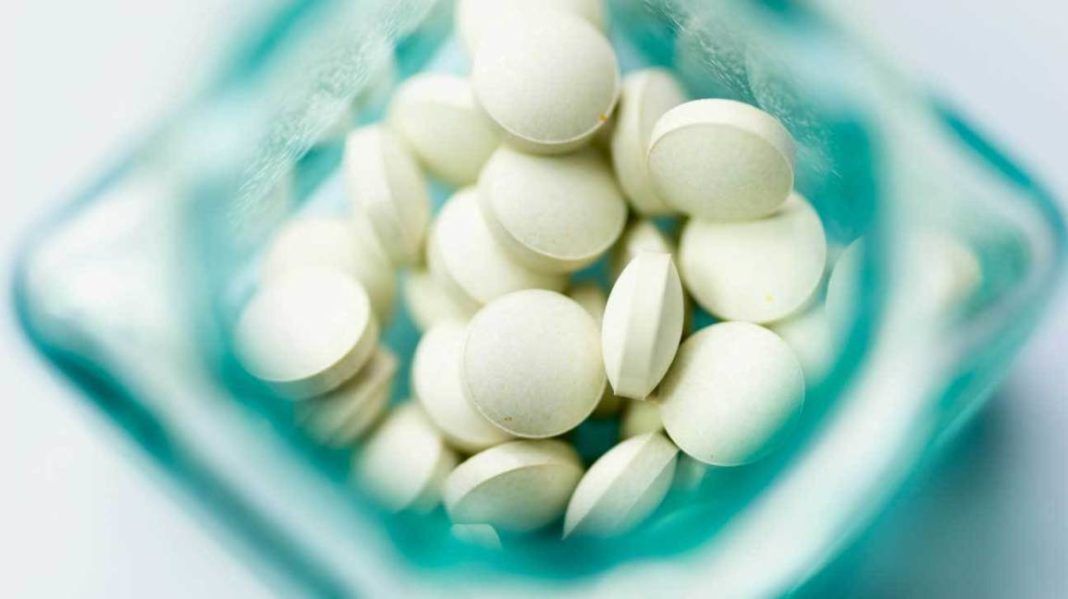 Mykonos TickerLeading news source for Mykonos and the Region
Mykonos Tciker Business
The entire list of drugs that will be available in pharmacies in the neighborhood. The process through which the chronically ill can receive the medicines their (High Cost Drugs, FYK) from private pharmacies,……

established by the Ministry of Health.

Health Minister Vassilis Kikilias by decision stipulates in exactly what steps must be followed by patients, and was publicized and the list of drugs that are dispensed outside pharmacies EOPYY.

The decision provides that the drugs are 36 compositions corresponding to in total 85 EOF codes, are compositions which are administered only the mouth, and kept at ambient temperature 25° C and does not require pre-approval from the electronic prior authorization system.

The process can be adopted, But it means that starts and immediately placing the High Cost Medicines (FYK) from private pharmacies.

At the same time we should start the recording pharmacists not wishing to participate in the process and should declare.

However, based on the decision of the Minister of Health, in the prescription version containing medicines, the beneficiary will be informed of the possibility of disposal of the private pharmacy upon the message IDIKA in Electronic Prescribing System, which will be printed on the medical prescription.

The recipes should indicate only drugs that can be placed in such manner and a code EOF every time.

1. In this case, excluding the possibility execution the individual prescription at a pharmacy EOPYY or other private pharmacy. The selection of the private pharmacy will respect each recipe separately. To help the insured will be able combinatorial search of pharmacy items like pharmacy name, region, city, phone, Others. In the application there is a list of all pharmacies members of the Panhellenic Pharmaceutical Association, in which will be signed collective agreement for this object, other than pharmacists will ask, within a certain time, to exclude them.

2. Pharmacists of EOPYY serving in the relevant services - Drugs recommended by a decision of the Governing Council EOPYY, They will carry out pre-audit of the recipe via the electronic system. THE Pre, using electronic signature, includes the formulation normality checking of the data of the insurer, high cost prescription drugs depending on the condition of the insured person with reference to the download history and the frequency of prior prescription.

3. OR pharmacy company will immediately validate the order through the system.

In case cancellation Order for lack, will inform via email the message system, EOPYY. The private pharmacy will be notified by email so approving the drug administration and the time of delivery thereof to the pharmacy. The drugs will be sent to private pharmacies, either directly or through pharmaceutical warehouses used by pharmaceutical companies. In each case, invoice will be issued and at least one consignment note to be sent, at the end of the process, in EOPYY signed by the pharmacist, and together with the invoice accompanying the relevant company's payment order.

4. THE pharmacist private pharmacy when receiving the drug will scan the system EOPYY the barcode to receive the drug as a commodity third, to make accounting settlement of the wholesalers EOPYY.

5. THE beneficiary care will be informed by the EOPYY program for receiving the drug from a private pharmacy.

6. The individual has the pharmacist medicine after checking the necessary information of the recipe, the personal identity of the beneficiary or the existence of legal authorization for receiving the drug, placing the correct formulation, receiving the accompanying certificate where required, and then mount the authenticity films deliverable drug in the body recipe, check the existence physician signature, sets subsequent original stamp and signature for the execution of the recipe and checks the existence of the signature of the receiving, it gives instructions for taking the medication to the patient. The delivery of the drug from the care recipient is performed with zero turnout – free notwithstanding the pricing provisions. Not required by the individual pharmacist version handling documents during movement of the high cost of drugs.

7. THE pharmacist private pharmacy will send the Department of Processing and Control Division Drug Prescriptions EOPYY, in a monthly basis, the recipes executed in a separate file with a summary, where they are digitized by EOPYY services as a whole. Electronic images of the recipes will be available for inspection to the competent EOPYY service available drugs in this region, as specified by decision of the Board of EOPYY.

8. In case non-execution recipe, medicines will be returned to the wholesaler and EOPYY trafficking, after the 5-day by courier company contracted with EOPYY, at the expense of the latter. 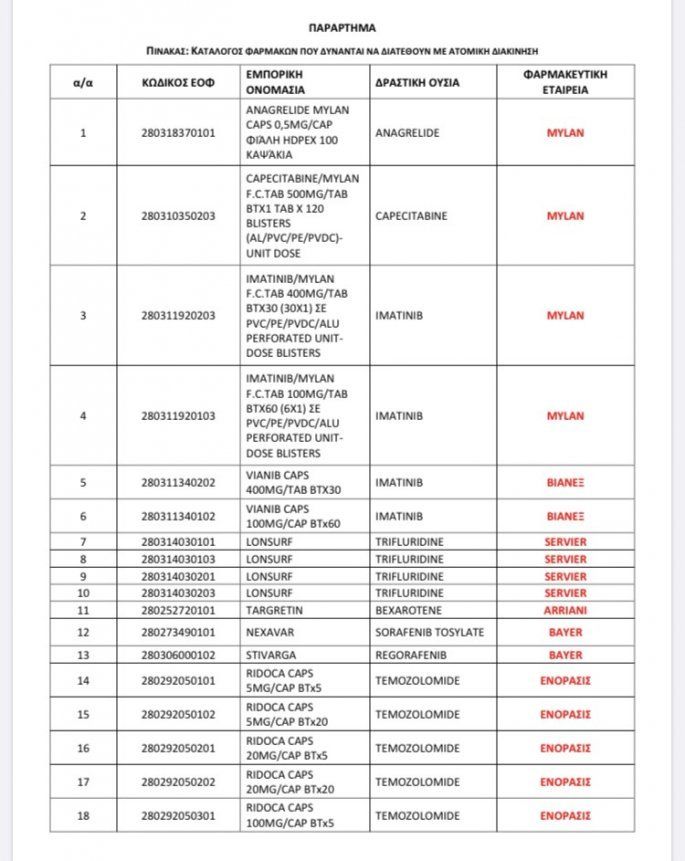 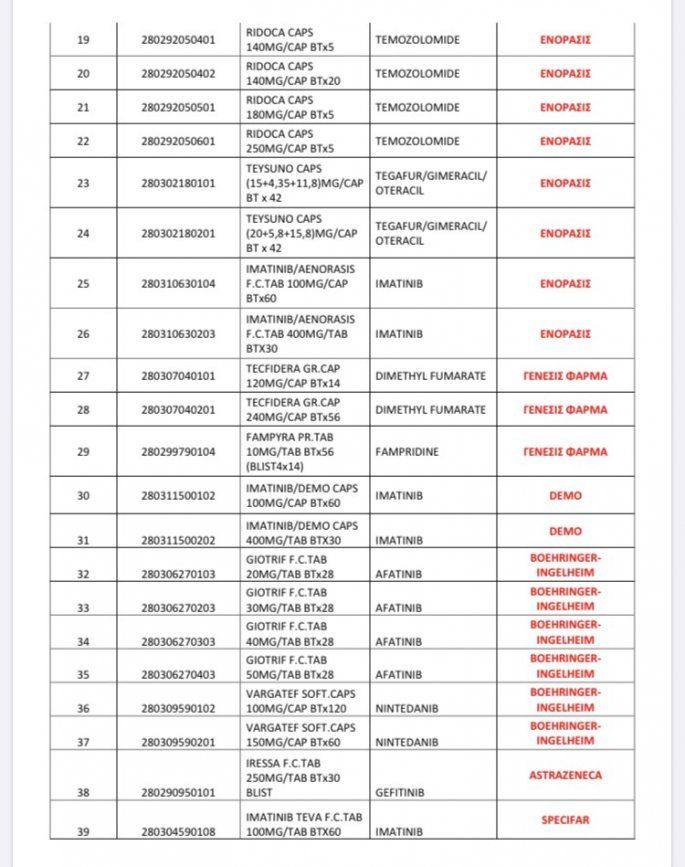 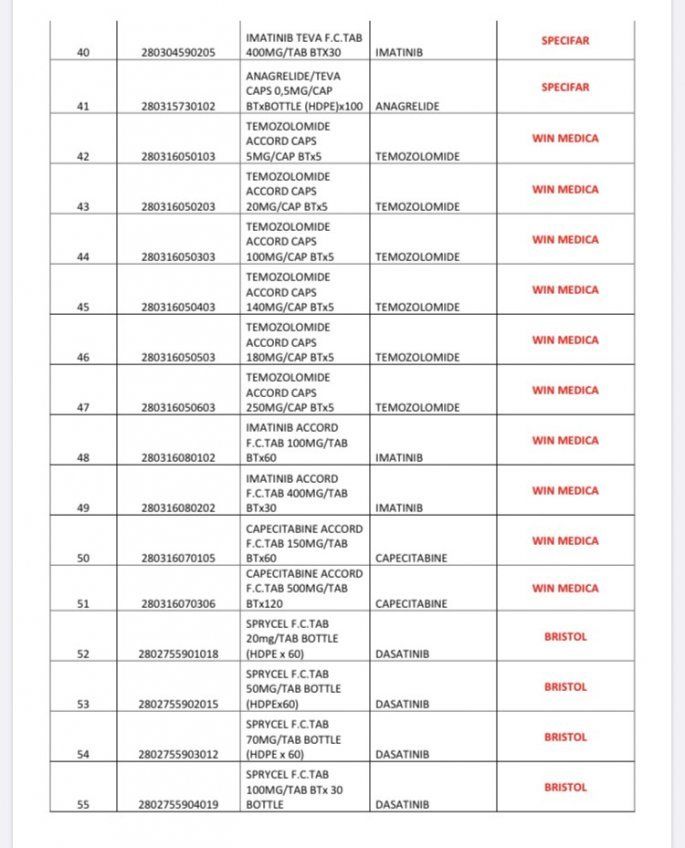 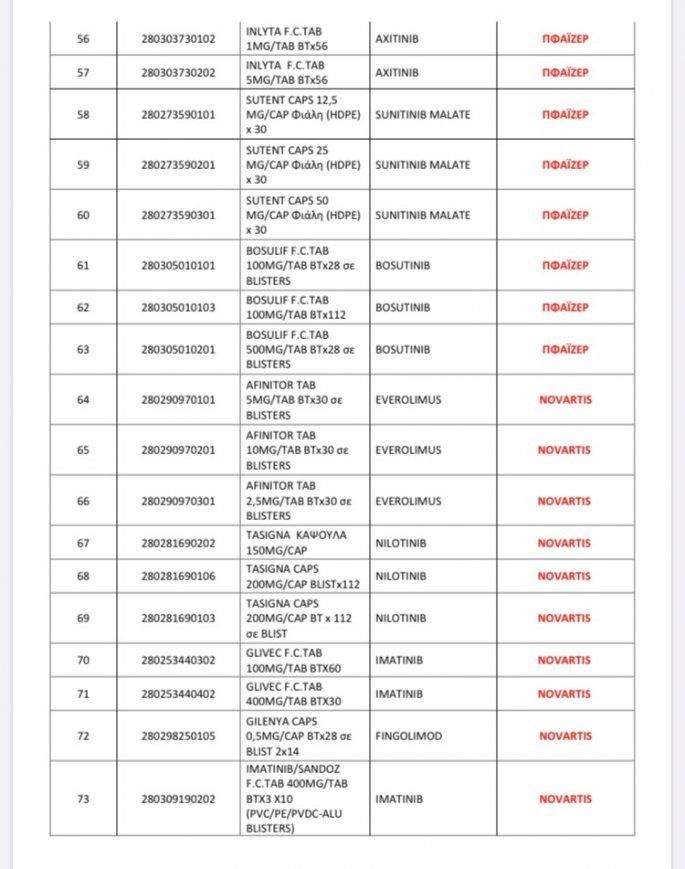 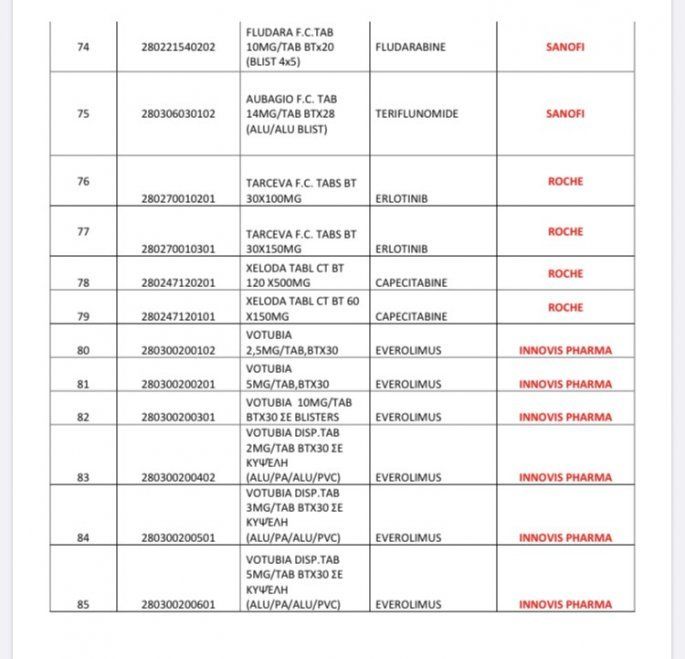 Coronavirus Pandemic : New restrictions due to Easter with police blockades to tolls, ports and airports - At 300 euro fine

Where it is found unnecessary movement, outside his home county, the fine will be doubled to 300 euro, signs will be removed for 60...
Read more

52 new confirmed cases of coronavirus infections and 2 deaths were recorded last 24 hours in our country , bringing the total cases to 1884 and the...
Read more

Corovavirus Schools : Adjustment fees and prohibition of dismissal in private schools – All decision

We are experiencing an unprecedented situation and we have to adapt, get used, we should cooperate. Put simply survive .......... Many of our fellow citizens are anxious, worried, confused about ...
Read more

Coronavirus Pandemic: Start the test at home with 500 Mobile Health Units [In detail, the KYA]

Coronavirus Pandemic – DPS : Lawyers and interns are entitled to the allowance distance learning (voucher) of 600 euro

Coronavirus Travel: Tourism acquires its own four-digit number, for consumers, tourists, entrepreneurs and workers in the tourism!!