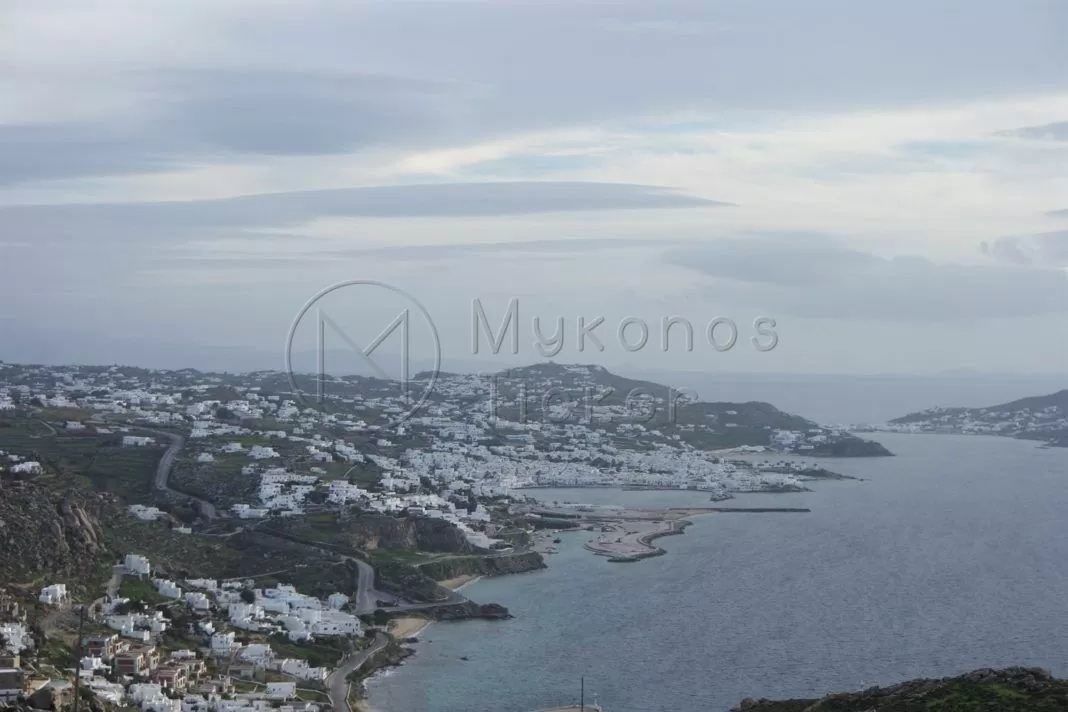 Breaking NewsBusinessPropertyAll NewsStories for You

"Without documents, tails, retrospectively and fines statements for municipal taxes, They will be fixed or will initially declared the area of ​​electrified or not property in electronic application that will be announced directly ………the Interior Ministry and the Central Union of Municipalities of Greece (KEDE)», says POMIDA today, a suspension of the site.

As POMIDA highlights, each property owner concerned, It can with the codes of TAXISNET be entering a new standing web application of KEDE, in which the data will appear every property of, which is registered in E9, and the base charge of municipal fees DEDDHE, associated with the power supply number Property, if there.

Through this application you can declare responsibly in relevant Municipality, complementary or initials, the actual current area of ​​any property which is powered or not powered, or never electrified, neat or not, which should coincide with the area that is registered in E9, and any change of use of property other than that was registered in the municipality. Recall that the arbitrary period of grace expires on 30.6.2020.

As the POMIDA notes, if any correction is needed and the size of E9, This will not can be done through this application, but electronically via TaxisNet Finance Ministry. It's good- says POMIDA- this correction to a prior. Recall that the area increase in Q9 will create retroactive charge ENFIA five years, But the corrections E9 longer made without separate fine late submission of 100 euro.

Due to the direct interface of the application to the above databases, the direct intersection of the data and the personal responsibility of the declarant for accuracy, when submitting these statements means TAXISNET codes:

1. There turnout of citizens will be required in any department and

2. You will not need the justification of joining any absolutely.

The Revenue Service of the relevant municipalities will then process these electronic statements and inform citizens about their acceptance and to calculate any amount due TAP for non-electrified and municipal taxes owed by 1.1.2020 and after, which will be paid either send notification, or by including them in current accounts.

The POMIDA, which proposed the enactment of the above regulation, He considers that winners will be all the while becoming more widespread implementation of: Property owners will indicate the exact square of their properties, all municipalities of the country, since in some parts of the country undeclared square is much more than the stated, and the other owners by reducing the fees will follow.

Therefore the POMIDA says considers inviolable condition for the success of this measure sending informative e-mails from the Principle of authorization to all holders of VAT in the country.

Permits for two hotels in Mykonos and Santorini

Full clear political signal of solidarity with Greece and strong rejection of ergaleiopoisis the migration from Turkey, in order to obtain political gains, He gave ...
Read more
Breaking News

Still 14 confirmed cases of coronavirus confirmed in Greece, total reaching 45. These are people who had gone to the Holy Land together ...
Read more
View more