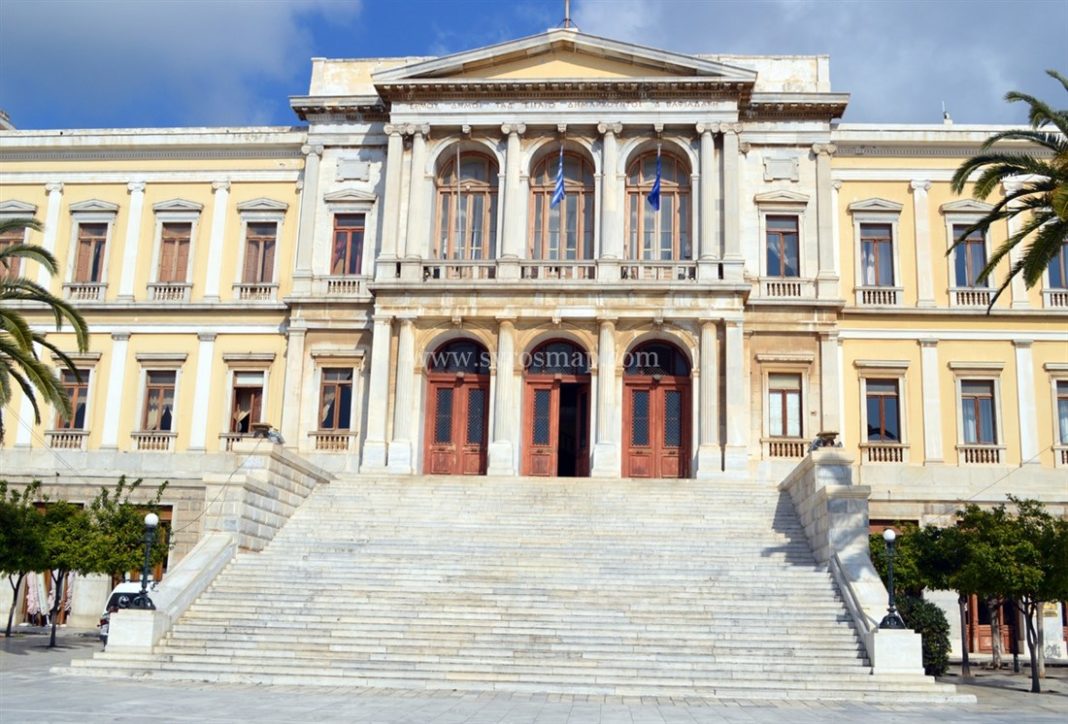 Municipality of Syros – Ermoupolis : Cleaning instructions – deforestation of plots of land and agricultural lands in view of the fire season

In the areas mentioned in par. 1 of the PD. 4/2012, it is forbidden to light a fire, the rejection of lighted cigarettes, matches and other materials from May 1st to October 31st of each year.

For this reason the Municipality Syros – Ermoupolis invites these owners to comply with the above provision, since this year's period is predicted to be quite dangerous, due to the vegetation that has developed after the previous rains.

Golden Dawn trial: The Golden Dawn director is in prison!! Which five Members were released?

With imprisonment 45 from the 57 accused of directing and joining a criminal organization the curtain fell on the historic trial. Ποιες φυλακές τους...
Read more
Business

With the new provision, the control is extended to those who are sentenced even to small sentences, if the offense results in financial gain!!..... "Mπλεγμένοι με κατηγορίες για...
Read more
Breaking News

Coronavirus Pandemic: Mitsotakis message to the Greek people in the afternoon about the situation with the coronavirus

The Prime Minister Kyriakos Mitsotakis was received by the President of the Republic and informed her that in the afternoon he will address the citizens in order to ....
Read more
View more