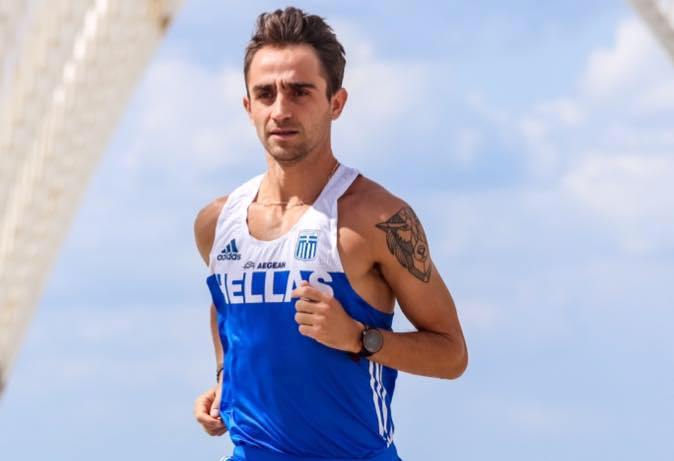 George Minos has now written his own story on the staples. in 32 won the race for the 6th year and in fact with a new personal best (8.56.26) dragging the next two runners in less than nine minutes…… This is the fastest staple race that has been held in a national championship in the last ten years at least.

With this victory and his performance, George confirms that he has now changed level, he is not the athlete who just wins the national championship but he can look forward with optimism to his participation in competitions abroad.

The participation of the 2019 in the national team, after years of effort and frustration it has given our athlete more air, greater confidence and stubbornness to accomplish the performance that everyone knows he can do. A disciplined, mature athlete now based on his training and diet and who will soon prove what he can really achieve

Probably over the weekend or Monday at the latest, 14 September, ENFIA statements are expected to be posted on Taxisnet. The total amount that ...
Read more
Previous article The headlines and the back of the Sunday newspapers 9 August 2020
Next article The FSA immediately withdraw Plastic Spoon!! Do not use in contact with food!!
Share
Facebook
Twitter
Pinterest
WhatsApp
Linkedin
ReddIt
Viber
VK
Tumblr
Telegram
Mix
Digg
LINE
Email
Print