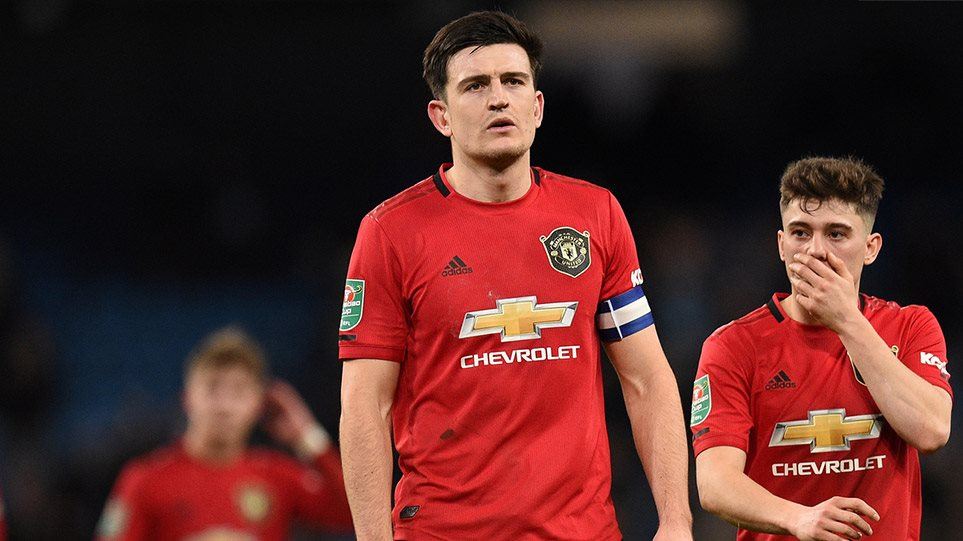 Harry Maguire was spotted by police outside a bar after a wild incident he allegedly had with other Englishmen on the "island of the winds"……..

According to information, when the police intervened to end the incident and tried to control the United central defender, he reacted..

As a result, the police arrested him for resisting the authorities and disobeying.

On Thursday night, Maguire was having fun in Matogiannia with fans who recognized him and started singing, turning the alleys into a mini stand.