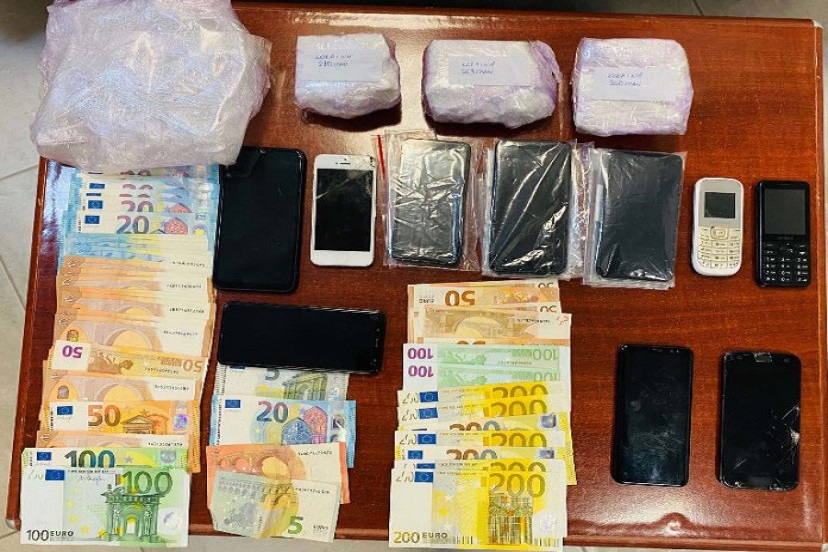 ELAS speaks of a "significant blow" to drug trafficking networks, as, after many months and intensive research, police officers of the General Affairs Department of the Drug Prosecution Sub-Directorate of the Thessaloniki Security Directorate, with the assistance of port officials of the Mykonos Port Authority, dismantled a cocaine trafficking ring on the island and arrested five of its members….. 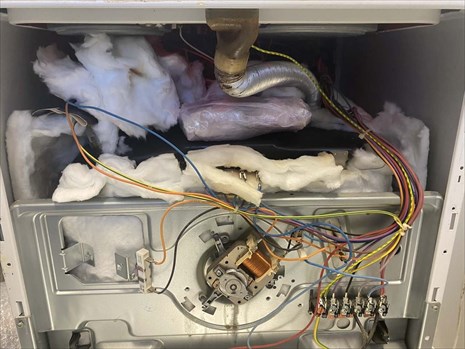 Subsequently, in operations carried out in various areas of Mykonos, The 40-year-old and the other members of the circuit were located and arrested.

In searches that followed in the houses of the island where the arrested lived, as well as in their possession, They found and seized 10 mobile phones, four mobile package connection packages, 2.350 ευρώ από την εμπορία των ναρκωτικών, δύο σημειωματάρια και ιδιόχειρες σημειώσεις.

With the case against them, occasionally for criminal gang and violation of the Laws on Addictive Substances and on Aliens, the arrested will be taken to the Prosecutor of the Court of First Instance of Syros.

302 New confirmed cases of coronavirus cases, and two new deaths were recorded in the last 24 hours in our country, bringing the total cases to 13.036 and...
Read more

Probably over the weekend or Monday at the latest, 14 September, ENFIA statements are expected to be posted on Taxisnet. The total amount that ...
Read more
Previous article Coronavirus & Education: “Green light” by the Commission for live broadcasting of lessons in schools!!
Next article Mykonos private party: New arrest of a villa tenant where a party was taking place – He was arrested for disturbing the peace
Share
Facebook
Twitter
Pinterest
WhatsApp
Linkedin
ReddIt
Viber
VK
Tumblr
Telegram
Mix
Digg
LINE
Email
Print

The new decision on protection measures in courts and prosecutor's offices was published in the Official Gazette. The decision is valid from 16.9.2020 up the 31.10.2020....
Read more
Breaking News

302 New confirmed cases of coronavirus cases, and two new deaths were recorded in the last 24 hours in our country, bringing the total cases to 13.036 and...
Read more
View more