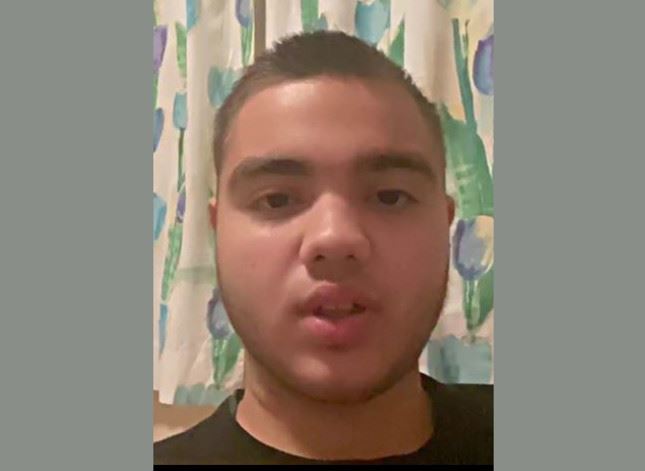 Breaking NewsMykonosMykonos NewsTalk of the Island

Mykonos – Call for help: To support Giannis to win the battle for life (video)

Give Giannis a chance to live, contributing even a small amount, anyone, that will help him get to the marrow transplant in order to win the battle with leukemia.

The post that was made on facebook mentions the details from the battle that Giannis is giving to win his life. We were notified by the forum of 3b. In our turn I announce the call of John for help in the hope that everyone will respond…….

As you already know, we have been in Germany again for the last month. One bad development followed another and unfortunately Giannis did not manage to win the battles with an ally the pioneering CAR-T treatment that followed. He fought heroically the same difficult battle twice in a few months, but his leukemia was not defeated. However, the same was not defeated by the stubbornness of John and his love for life. The same is not defeated and our hope that in the end John, no matter how many battles he has lost, will win this unequal war, in which he is for more than half of his life. Worth it, like any child who is tortured in oncology units.

We are again today in the same awkward and unpleasant position to ask for help. With the wings cut off from the strokes, we are called to find the mental strength and financial ability to give John the greatest gift. A bone marrow transplant that will give HIM LIFE!

The money is a lot, 350000€ to be found immediately. And the time that has passed since the last time we turned to fundraising a bit. Times are also difficult, more difficult than the first time you stood by us, like a big family from all over Greece. Some may feel distrustful. Some may misunderstand us. We know that well.

As uncomfortable as it is, as much as some may disbelieve, we have no other choice, from turning around the world. Little by little, we must definitely raise this money. We hope with all our souls for your help.

For the first time, John himself decided to talk to you himself. He knows everything and most of all he knows that this battle must be fought. He knows that THERE IS NO OTHER CHOICE.

With as much power as we have left, please help us.

Every piece of evidence is at your disposal. Attached is the cost estimate of the Hospital for the transplant as well as the last letter of Professor Bader who is watching Giannis.

At this point I would like to inform you that John is not able to travel to return to Greece for a transplant. In addition to his aggravated health, the risk of a pandemic leaves no room for such a risk. But even if he could, he would not do it.

Having passed 7 whole years in the hospitals of Greece, and knowing the negligible survival rates in Greece in children of similar status, the hope and security given to him by the professor and the staff of the transplant unit at Frankfurt University Hospital is half the battle he has already won. And we will not deprive him of it. As no parent who wants their child to live would do.

Thank you very much from the bottom of our hearts.

At your disposal for any clarification Stella Chanioti in the inbox.

Those who wish to make any scheduled deposit to support little John, please use the account EXCLUSIVELY:

The Dates record the "weather trends" for the specific period and in no case can they be a reliable forecast of weather conditions.. I will...
Read more

The Dates record the "weather trends" for the specific period and in no case can they be a reliable forecast of weather conditions.. I will...
Read more
Breaking News

280 New confirmed cases of coronavirus cases, and 13 New deaths have been recorded in the last 24 hours in our country, bringing the total cases to 22.358 and...
Read more
Breaking News