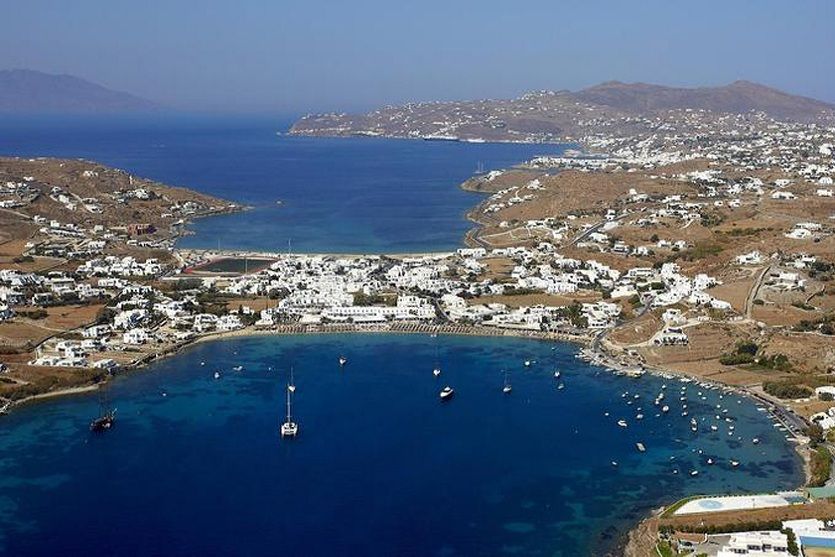 Mykonos: Film armed robbery in a famous hotel in Ornos

The incident occurred in front of employees and hotel guest.

Recently the issue with the lack of policing of Mykonos highlight was the well-known model Gigi Hadid, which was robbed at home lived.

This highlights the urgent need to take adequate safety measures, because Mykonos threatens to join the list of the most dangerous summer destinations.

Coronavirus Flights : How will international flights be operated? – What to test for tourists

Clarifications regarding how the international flights to our country will be made and what changes from 15 June that begins ...
Read more

The Ministry of Development and Investment, issued a New Circular clarifying the terms and conditions of operation of catering stores. There is a report, including,...
Read more
Previous article rents: Changes in conditions in taxation rates, thoughts for additional rate
Next article Arrests in Mykonos: Two for tapping carried and an alien illegally residing in the country
Share
Facebook
Twitter
Pinterest
WhatsApp
Linkedin
ReddIt
Viber
VK
Tumblr
Telegram
Mix
Digg
LINE
Email
Print

Healthcare System – Kikilias : Unified plan for the management of the epidemic in the islands

Recruitment to hospitals and health centers in the middle of a pandemic is twice as high as originally planned., reaching today 4.324......... Health Minister,...
Read more
Breaking News