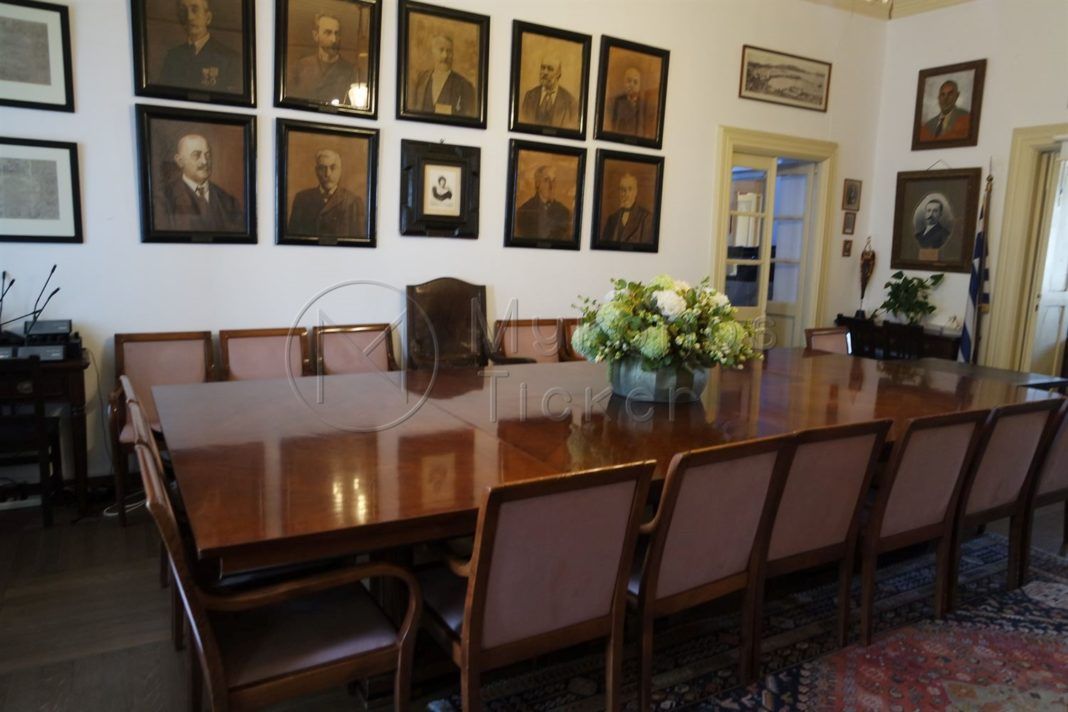 Mykonos: With 15 agenda issues meet on Monday the City Council

We would like to inform you that tomorrow Wednesday 8 July, the crew of DEYA. Mykonos, will repair the fault in the water supply network in ...
Read more
Previous article Invitation to the Christmas Celebration of Sunday schools Ano Mera
Next article and 3 classes of Lyceum Topics Bank, the next school year
Share
Facebook
Twitter
Pinterest
WhatsApp
Linkedin
ReddIt
Viber
VK
Tumblr
Telegram
Mix
Digg
LINE
Email
Print

Hagia Sofia: This is the Presidential Decree by which Erdogan turned Hagia Sophia into a mosque.

60 new confirmed cases of coronavirus cases reported in the last 24 hours in our country , bringing the total cases to 3.732, as he announced in writing the ....
Read more
View more