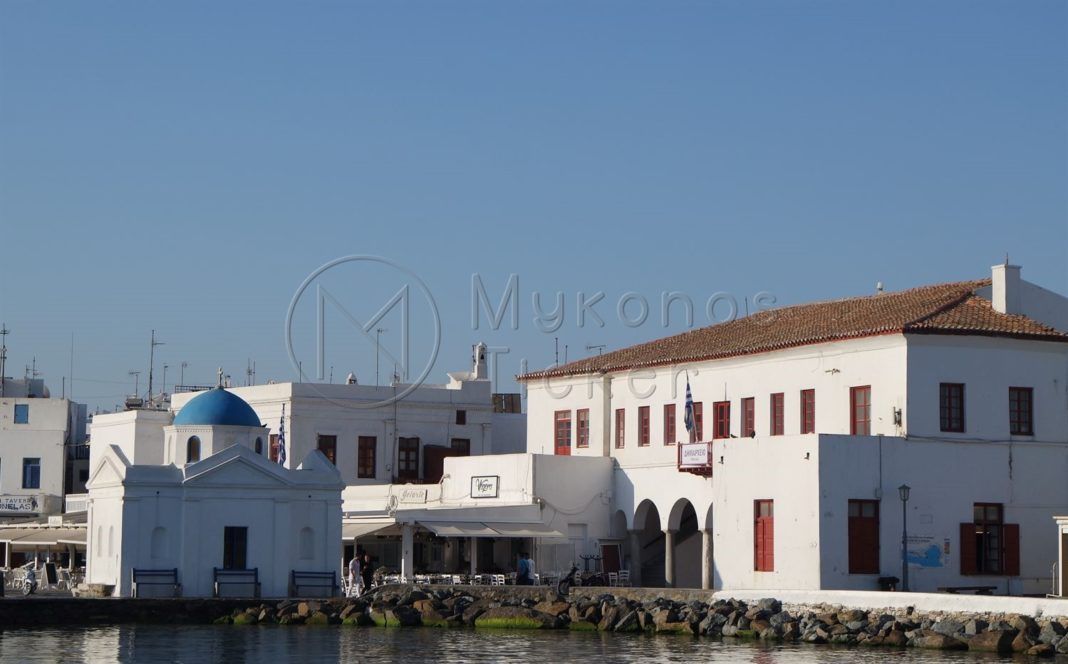 1. quarterly report approval on Budgetary second quarter 2019 after No.. 84/2019 decision of the Economic Commission.

2. About approval of the Board decision KDEPPAM on 4th Overhauling W / H year 2019 of the business.

3. About the Ministry of Interior grant amount accepted for the coverage year fire protection measures 2019.

4. Approving Cooperation Memorandum between the award of the Municipality of Mykonos and the Notary Association of Courts of Appeal of Athens and Piraeus Aegean Dodecanese.

5. About approval inclusion in Philodemus II program concerning the financing for the construction of ramps and toilets to accommodate disabilities in schools.

6. On recommendation to the Technical and Economic Service of the South Aegean Region for the maintenance of regional roads on the recommendation of the Municipal Education Commission Mykonos.

7. About opinion on the operation of shopping Sundays per, other than those referred to in Article 16 of Law. 4177/2013, document after the Commerce Department of the South Aegean Region.

8. On the designation of the President Mykonos Primary Education.

9. About the Municipality of Mykonos representative definition for participation in the General Meetings of the Sustainable Islands Network - DAPHNE.

10. Concerning the election of representatives of the Municipality of Mykonos the General Assembly of the Regional Association of Municipalities of South Aegean.

11. About representative definition Municipality of Mykonos in a three-member Administrative Committee of the Department of Primary Health Care (To.P.F.Y.) Mykonos.

14. Create treasury account at the Bank of Greece and definition administrators, according to the decision of An. Minister of Finance.

15. On installation of new luminaires on application.

Property Transfers -Tax: Statements of real estate transfers without a visit to the Tax Authorities, parental benefits and inheritances

Without visits to the tax authorities and at much shorter intervals, citizens can now carry out their cases concerning real estate transfers.,...
Read more
Breaking News

The Interior Ministry had addressed a question to the Legal Council of the State, regarding the position of the elected Municipality in a state of rest ..... The NSK issued the ....
Read more
View more