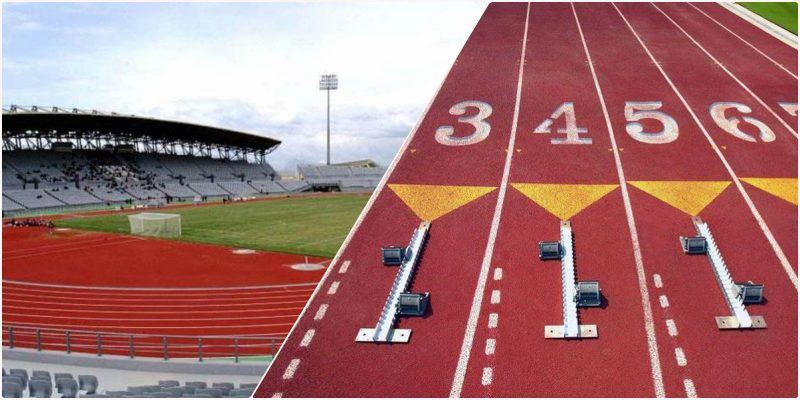 Immediately after the holding of the Panhellenic A / G and K23 Championship in Patras, on Monday 10 and Tuesday 11 August at the same stage, the Pampeloponnisiako, SEGAS organizes the Panhellenic Championship of Composite Competitions (decathlon-heptathlon) of the Men-Women categories, K23 and K18.

The pan-Hellenic championship of composite competitions starts on Monday and ends on Tuesday night (heptathlon and decathlon)at the Pampeloponnisian Stadium of Patras…….

The AO. Mykonos is represented by Ioanna Skartso in category K18 (Girls) which will test for the first time its strengths in the arduous race. The goal of 16-year-old Ioanna and the coach of Frangiska Armaou is a decent appearance which translates into performance over 3.200 grades.

Ioanna is an athlete who can achieve good performance in the race, but the two-month break due to covid-19 has been left behind.

The athlete of A.O.. Mykonos together with Sofia Asimomyti, which at the last minute canceled its participation for reasons beyond its control and despite being in good condition, are expected to be at the top of the competition next year

Probably over the weekend or Monday at the latest, 14 September, ENFIA statements are expected to be posted on Taxisnet. The total amount that ...
Read more
Previous article Mykonos: 3the place and bronze medal in the 5km for Marco Gourlia of A.O.. Mykonos
Next article Turkey issues new Navtex: The Armed Forces are on standby for the departure of the Turkish ORUC REIS
Share
Facebook
Twitter
Pinterest
WhatsApp
Linkedin
ReddIt
Viber
VK
Tumblr
Telegram
Mix
Digg
LINE
Email
Print