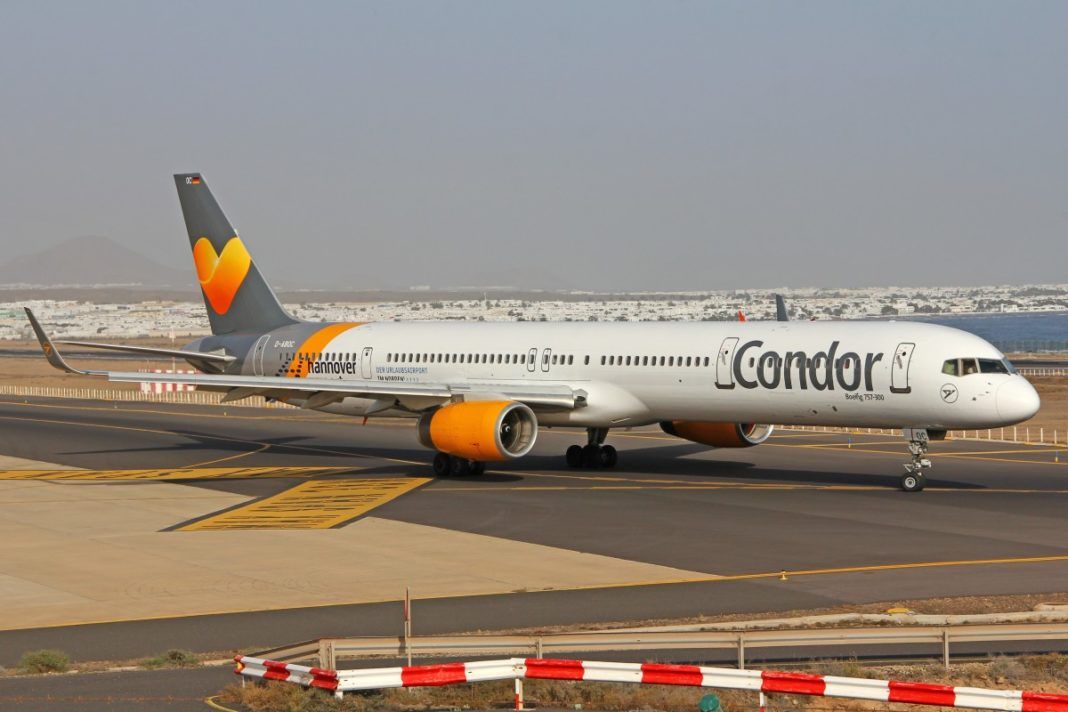 The Condor will offer direct flights to Mykonos and Santorini.

They made flights to Mykonos from Dusseldorf, Frankfurt and Munich once a week, while from the same airport to Santorini will offer two weekly flights.

Overall, Condor will fly in 17 Greek destinations from 7 German airports.

New addition is the Paphos Cyprus with connections every Monday and Friday from Düsseldorf, Frankfurt and Leipzig.

The summer program 2020 starts May 1 and bookings have started. 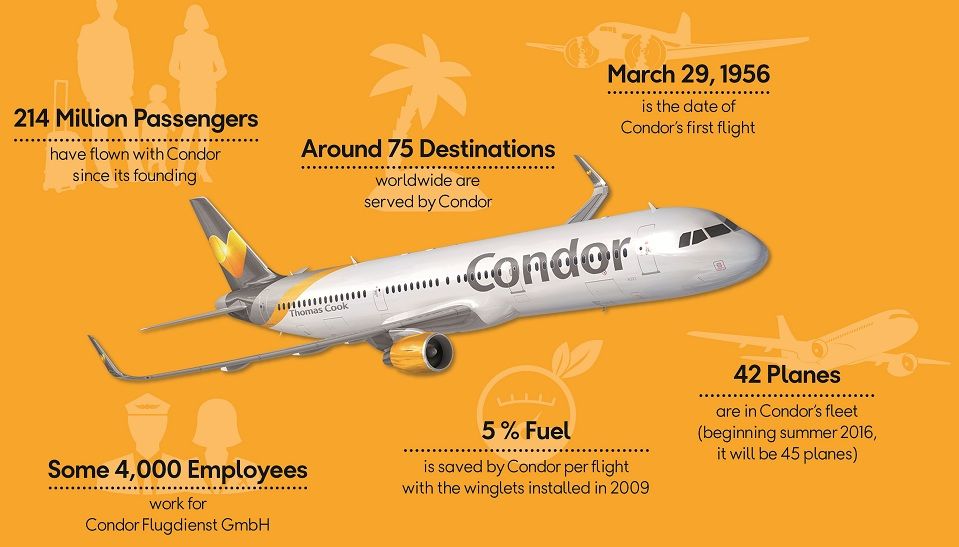 A few words about the airline:

The Condor, legally constituted as Condor Flugdienst GmbH, is a German leisure airline company based in Frankfurt.

It operates scheduled flights to leisure destinations in the Mediterranean, Asia, Africa, North America, South America and the Caribbean.

Its main base is at Frankfurt Airport from which depart most from the long flights.

The Condor is the second largest commercial airline in Germany company by fleet size.

It is headquartered in Gateway Gardens near Frankfurt Airport.

A subsidiary of Thomas Cook Group, but continues to work with the former parent company of Lufthansa via the use of the Miles & More of Lufthansa Group, its business premises at Frankfurt airport as partners together.

25 new confirmed cases of coronavirus cases reported in the last 24 hours in our country , bringing the total cases to 3.511, as announced in writing by ...
Read more
Previous article The "ice" the price increases of many drugs that had established the Syriza government
Next article In the country weather grip!! Showers, hailstorms, laspovroches!! When you hit in Mykonos!!
Share
Facebook
Twitter
Pinterest
WhatsApp
Linkedin
ReddIt
Viber
VK
Tumblr
Telegram
Mix
Digg
LINE
Email
Print

"It will be news if we do not have an increase in cases," said the president of the Panhellenic Medical Association, Αθανάσιος Εξαδάκτυλος..... Αν και η Ελλάδα έχει καταφέρει να...
Read more
Coronavirus - coronavirus