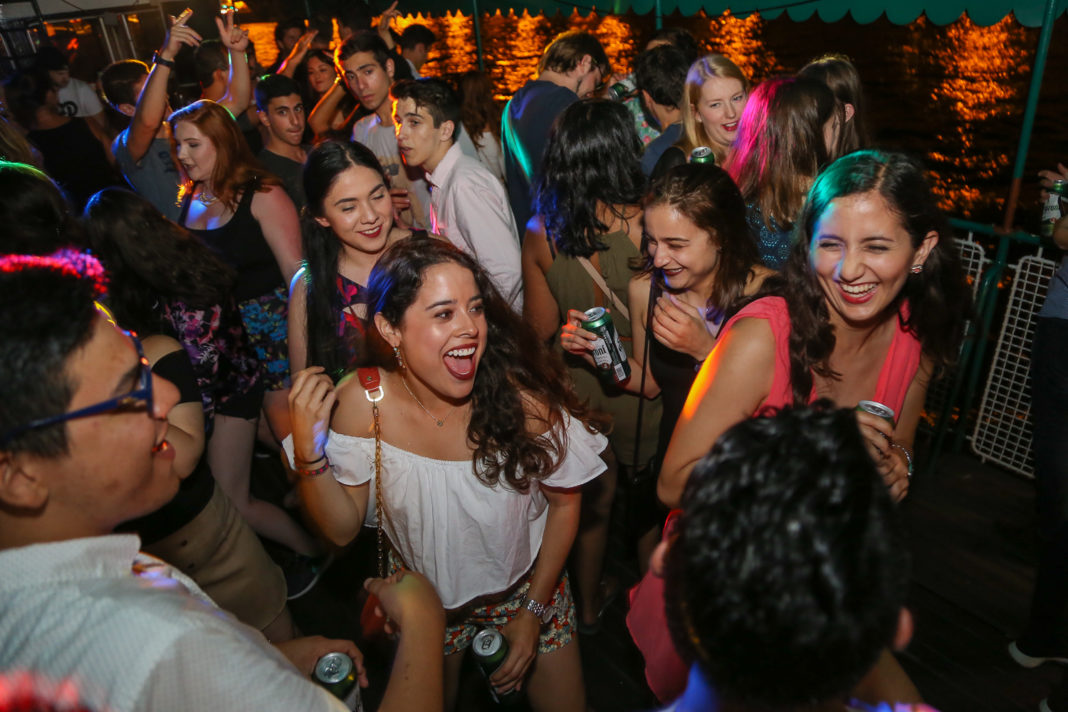 Mykonos Private Party: Another illegal party in a villa in Mykonos!! With 300 euro "goodbye" measures!!

The organizer was a Frenchman!! He invited people through an application, which, however, except for potential customers, the police in Mykonos also saw…

According to information from newsit.gr, the Frenchman, "Fished" customers who had to pay 300 euros per person, to enter the party. With this money, the organizer provided food to the customers, drink but also accommodation for the night of the party…

We remind you that these private parties are quite popular at this time in Mykonos, in response to the restrictions imposed due to coronavirus on the island of winds but also throughout the country.

They do not manage to cut fines!!

Intensive checks are carried out throughout the country by the Hellenic Police Services, for the implementation of measures against coronavirus.

On Monday, were made throughout the territory 59.211 checks and infringements were confirmed:

17 for rules of operation of stores and private companies (operating ban, non-use of mask by staff, percentage of sq.m.. surface area per person, table seating distances, no appointment and customer list declaration, Others). They have been fully certified since the beginning of August (155) relevant infringements and have been arrested (13) people.

2 for not filling in the electronic PLF form (Passenger Locator Form) by a traveler. They have been fully certified since the beginning of August (46) relevant infringements.

432 for not using a mask - non-compliance with the prescribed distance and an equal number of administrative fines were imposed 150 euro, as follows:

It is noted that since early August, have been certified as a whole 3.799 infringements and were imposed 3.794 administrative fines of 150 euro and 5 of 300 euro.

They were made in the Cyclades 127 controls in stores, businesses etc.. and confirmed 14 infringements, while suspension was imposed on 3 stores in Tinos and 1 at Mykonos.

They were made in more detail:

Furthermore in Mykonos the arrest took place of the French, mentioned above, for disturbing the common peace, in the villa where the party was organized!!

According to police, audits continue unabated to protect public health.

Probably over the weekend or Monday at the latest, 14 September, ENFIA statements are expected to be posted on Taxisnet. The total amount that ...
Read more
Previous article Taxation and taxes: What applies to the Fines and Interest for those who submit overdue declarations!!
Next article Crisis in the Aegean – Mitsotakis: “No challenge will go unanswered, we will prove it if necessary” {video}
Share
Facebook
Twitter
Pinterest
WhatsApp
Linkedin
ReddIt
Viber
VK
Tumblr
Telegram
Mix
Digg
LINE
Email
Print