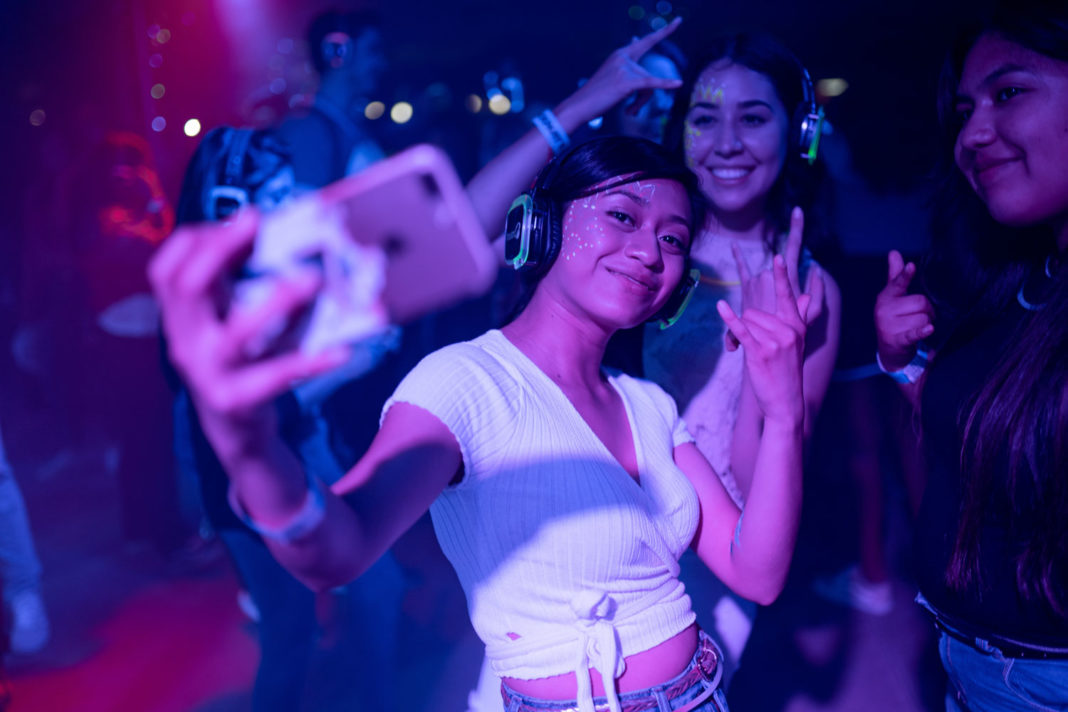 Mykonos TickerLeading news source for Mykonos and the Region
Mykonos Tciker Breaking News
The choice of a famous dj plays an important role, which, by posting it, can ensure a vertical increase in demand for the party….

Equipped with knowledge from the Spanish "holy place" of clipping, which is none other than Ιµπιζα, groups of organizers have arrived in Mykonos to "set up" private parties in villas on the island.

The "cons" Between the two islands, which are symbols of ubiquitous clippers, it seems that this year, I have coronavirus, has "stopped", Mykonos to become the most popular choice for the organizers of frantic parties, as the image of Balearic Island's looks heartbreaking.

In the game of Mykonos "Players" from the South of France have also said, who have the knowledge to attract tourists to this kind of "Search".

The first step is to rent a luxury home on the Island of the Winds. A house, sure, that can "host" in its premises at least 500-1.000 people.

The second phase requires finding a way to invite and notify the party.

This can be achieved in different ways.

The traditional way wants the "barkers" of the organizers to spread the rumor in well-known shops and beach bars on the Island of Aeneas.

However, In order to increase the number of guests, the selection of a famous DJ plays an important role., which, by posting it on his personal account, can ensure a vertical increase in demand.

Alternatively, The call can be made by locating the location of the mobile phone and sending a call for interest on social media.

The location remains secluded until the last minute and none of the guests know where to head in the evening.

A few hours before the start of the fiesta, customers receive a message, in which the coordinates of the villa are displayed as well as photos in order to be easily accessible.

However, the risk is high for the organizers, which also increases the price of the "magic" ticket for such a party, which is not addressed to all wallets. Admission to a private party ranges from 500 until 1.000 euro.

The price is determined by the pocket of each customer, having previously been checked either live or after being "scrolled" on his social media.

In honor, which can reach a five-digit number depending on the DJ of the night, includes plenty of alcohol but also "elixirs", as drugs are advertised on the island.

Payments are made by POS to foreign accounts or in cash, while an individual invitation or "bracelet" is given as an entry pass for customers.

The plan of the organizers seemed to work quite well until the beginning of the protests by the owners of clubs and beach bars of the island.

Then a specific villa that was hosted was observed, apparently, unsteady party, As a result, the first arrest took place last Wednesday.

A villa tenant was arrested, party manager with lots of guests and big crowd, while the arrest was made in the context of the provisions of the law on disturbing the public peace, as the Police can not invade private premises of home asylum unless a spontaneous injustice is found.

The same time, The authorities and the frantic beach parties in well-known Psagazia of the island cause great concern.

indeed, although one of these stores had recently received a fine and a "padlock" for non-compliance with the Coronavirus Protection Rules, Just a few days ago he presented a heartbreaking picture again.

In particular, according to his information “Nation”, on Wednesday night, in this particular shop the famous played music dj Carlita and the pictures she uploaded to her Instagram are indicative of the situation that prevailed, Customer uploading video from the full store with caption «Corona who?».

It is worth noting that since last night the Minister of Citizen Protection was on the island, which does not seem to have discouraged the owners of two more beach bars on the beaches of Paraga and Paradise.

The specific deity, Indeed, discussed by the Minister of Civil Protection Michalis Chrysochoidis with the local authorities and professional bodies, during his visit to the island, where he again received assurances of reverent observance of the Trees.

"Everything will be done,what is needed to keep Mykonos in health safety conditions, for both residents and visitors. Alongside, "The police forces have developed a plan to fight crime and duplicity on the island," he said.. Chrisochoïdis, who also visited the building that will house the new Police Service.

It is noted, end, that the Minister is going to visit Mykonos in the near future, to oversee the implementation of the decisions taken.

Aegean Islands: A villa tenant in Mykonos was arrested!! Intensive checks and arrests in Mykonos, Santorini and Paros!!

240 New confirmed cases of coronavirus cases, and four new deaths were recorded in the last 24 hours in our country, bringing the total cases to 14.978 and...
Read more

The Council of State rejected as unfounded the application of the Panhellenic Association of Shops and Consumers of Catering and Entertainment, with which he asked to be canceled ...........
Read more
Previous article Hunting Season 2020-2021: The hunt begins!! The first rifles on 20 August!! What is forbidden and what is allowed!! [Panel]
Next article Church of Mykonos: Divine Liturgy of the Sunday of St. Matthew in the Holy Monastery of Panagia Tourliani
Share
Facebook
Twitter
Pinterest
WhatsApp
Linkedin
ReddIt
Viber
VK
Tumblr
Telegram
Mix
Digg
LINE
Email
Print

240 New confirmed cases of coronavirus cases, and four new deaths were recorded in the last 24 hours in our country, bringing the total cases to 14.978 and...
Read more
Aegean Regional Politics

Few tourist destinations in the world hold the momentum that the Dodecanese and Cyclades show during the first fortnight of September. recorded 160.685 διεθνείς αφίξεις...
Read more
View more