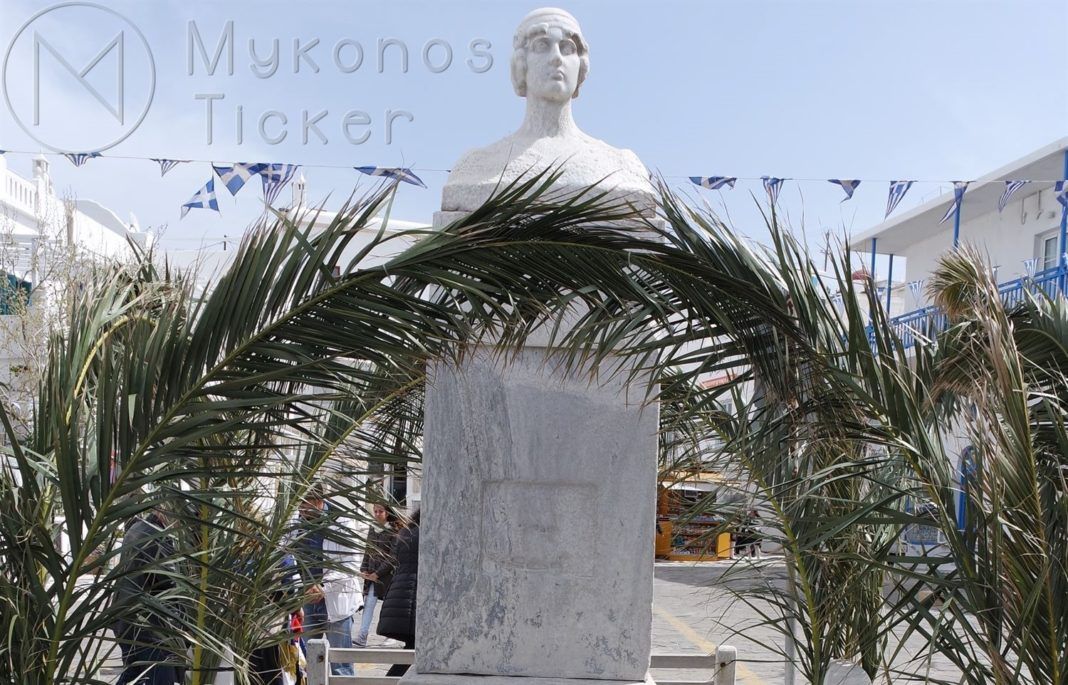 No student parades, but with events per section and flag delivery to the flag bearers by the directors, The anniversary of October 28, 1940 will be celebrated in primary schools this year………….

As is already known, student parades will not take place and for this reason, in the relevant circular signed by the competent Undersecretary, Sophia Zacharakis, it is determined that no preparations will be made for the selection of students / three for the formation of the parade sections.

However, the representation of schools with the participation of flag bearers and attendees in festive events, such as doxology and laying of wreaths, This will be done in compliance with the measures in force to limit the spread of COVID-19.

particularly, for the flag selection process, stiles and wreath makers, this circular stipulates that this will be done normally, based on what the law stipulates.

Two students of F are defined in the same way’ in which neither flag bearers nor masters were selected and to whom the (one up 31 January and one from February 1 until the end of the school year).

The delivery of the flag by the principal of the primary school to the flag bearer will take place in the presence of representatives of teachers and students, observing the necessary personal protection measures.

Furthermore, events will take place on Tuesday in all Primary Schools, 27 October, within each department and should last at least two teaching hours.

Students attending the all-day program, will participate in school events and leave with the other students.

For what will apply to high schools and lyceums, a relevant circular is expected to be issued.

Christmas Bonus: Gift of many speeds!! The table with the amounts for the Christmas Gift [Examples for its Calculation]