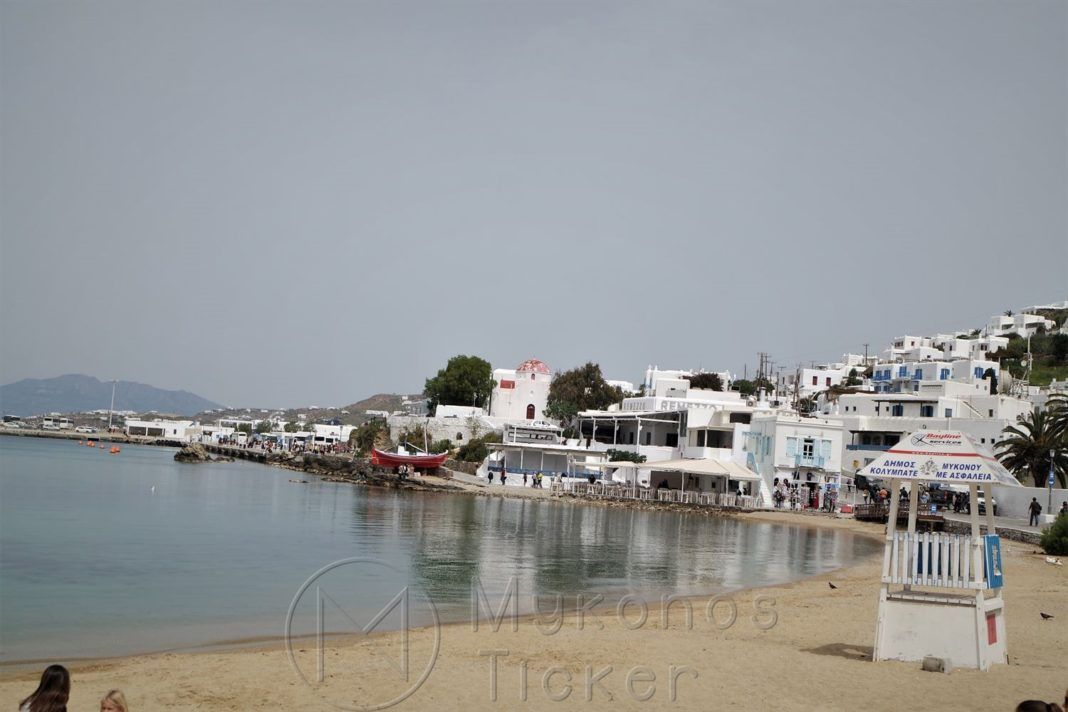 A new, national development policy on tourism in order to get into maturity period ask tour operators, with the industry to now has escaped the numerical record of recent years…….

"We are continuing our strategy on three pillars: extroversion, synergies and sustainable development, now aiming to enter into maturity period. With our new national tourism development policy ", reported yesterday by step the general meeting the chairman of the Association of Greek Tourism Enterprises Mr.. Yiannis Retsos.

The president of SETE also requested to review the fiscal framework and in particular the reduction of VAT on accommodation, catering and transport, and repealing tax residence. "We consider necessary if we are talking about a substantial and long-term strengthening of the competitiveness of Greek tourism product.

Intervention by the state and we need urgently the issue "short-term leases", practically remain unregulated.

Most, no internationally good handling practices, to address all issues, additional tax, resulting from uncontrolled growth, in order to protect the public interest ".

From his side, Chairman of AEGEAN, K. Eftychios Vassilakis He spoke of four key points that should focus the industry.

"The question for the industry is mainly the number of tourists, but rather whether those visitors are repeat, if there will be more diffusion regions that are social footprint bigger, extra if seasonality will be reduced- one condition necessary to be large and high-quality investments and finally, fourth issue, whether to increase the cost and how much he spends in our country every tourist. These four issues concern us more in tourism over the absolute numbers ".

Mr.. Vassilakis stood once more and two more topics, matters relating to labor and education in the industry, which has contributed 125 billion. euro directly to Greek economy during the crisis:

"We should give priority to the issue 'investment' in manpower and extra piece to the impairment of taxation on labor issues (SS. contributions and taxation of Workers, reciprocity insurance systems), because otherwise you will not be able to maintain the potential of people who need. Better education and more equitable tax policy for the employee at all scales».

For the need for constant upgrading of the tourism product spoke CEO Eurobank, K. Fokion Karavias, from the floor of the Assembly of SETE: "From 2010 until last year visitors more than doubled to over 33 million a year and direct revenues increased by 60% over 16 billion. per year. The total contribution to GDP, direct and indirect, started 2010 from 15,6% to reach the 20,6% last year.

The same period, the economy experienced an investment desert with the total investment to be reduced by 62% (from 60 billion. EUR 23 billion. euro) the period 2007- 2017.

but not in tourism, where the 2013 and after, investments in hotels and catering have upward trend. And something equally important. Tourism supported employment. In total, employed in tourism 855 th. workers with all forms of the employment relationship 2010, while 989 th. last year.

however our duty to always looking toward the future. And the future always holds its own challenges. We recognize that a new scene formed inside and outside Greece. During the crisis, the external environment was supportive for the country and tourism.

The European economy but now goes into a low growth environment, with visible consequences for the Greek tourism, including the question of Vrexit. Respectively, affect the devaluation of the Turkish lira and the recovery of North African countries.

One option I think we all agree that there. to attempt, namely, to fight the battle of competitiveness solely on the price reduction.

Therefore, there is no direction from the constant upgrading of the Greek tourism product with a holistic plan, directly from people in the industry and indirectly by the State and the banking system ".

In SETE strategy that will rely on three pillars mentioned President of the Association Mr.. Retsos:

The pillar of extroversion, will continue the systematic work on the representation of Greek tourism in European decision-making centers, which began in February 2018, the first institutional visit SETE in Brussels.

"Alongside, It is in progress Close, informal currently, contact and cooperation with our counterparts from Germany, Italy and Norway, in order to shape a common agenda topics, which will be put to the European institutions on official visit, soon appointed or elected the new head.

Top issues on the agenda "ypertourismos" and new trends in tourism, for example, the "tourist leases" through electronic platforms ".

The second pillar It has to do with synergies, something which was evident through Greece and Marketing Campaign «Oh My Greece - Unlock the feeling», cooperation reached in this campaign by the Greek state and the Greek National Tourism Organization.

The third pillar relates to sustainable development, the fact that the destination management, will be for years to come, the big bet, not only for Greece, but for all the tourist sites. "Infrastructure, sustainable development, climate change, saturation phenomena many regions, are some of the major issues that require us instant answers ", said Mr.. Retsos.

"Today, we can not talk about tourism entrepreneurship, for tourism development although this does not included the concept of sustainability: protecting and improving the quality of the natural, residential and cultural environment ".