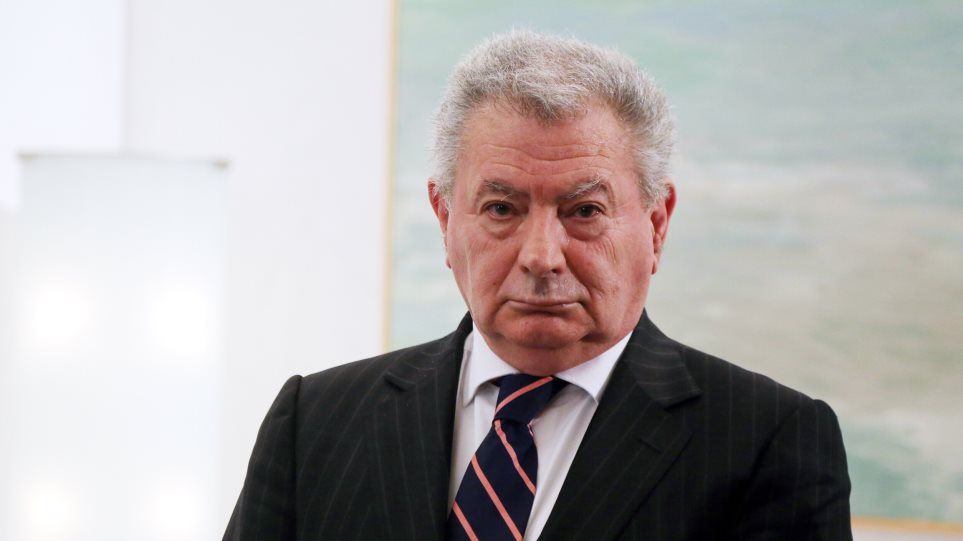 It fell from the inflatable in motion according to the first estimates
The former minister has a cottage in Eretria where he was at the weekend.
From noon on Sunday 24 He was missing in January, with the result that his wife informed the police and the port authorities………

His body was found a nautical mile away from where his boat had been spotted off Eretria.. Police were involved in the search for him, the port and the operations chamber of the Coast Guard.
Who was Sifis Valyrakis?

Sifis Valyrakis was a Greek politician, from the historical executives of the "male" PASOK. Born in 1943 at Chania. My father, Giannis Valyrakis, he was an Army officer and a member of the Center Union. He studied electronic engineering in Germany and Sweden, specializing in industrial automation. He spoke English, German and Swedish.

Top member of the anti-junta resistance and the armed branch of the PAK), Valyrakis was wanted by the April 21 regime for three years for bombings and was finally arrested in 1971, where he was tortured and imprisoned in the EAT-ESA. However, he escaped as he managed to cut the bars of his cell and then caused a short circuit in the electricity network of the prisons.. He then climbed onto the roof of a train bound for Yugoslavia. Unfortunately, the train stopped for refueling at the border, the spotlight of the outposts fell on him, they located him and arrested him. This time he was taken to Corfu prison.

Finally he managed to escape again, this time swimming to Albania. But Enver Hoxha's regime there thought he was a Greek junta spy, and initially sentenced him to three years in forced labor in Fieri camp. But this time he was lucky as Andreas Papandreou mobilized his contacts with the international Maoist and pro-Chinese movement. (at that time Albania was a satellite of Mao's China) to save him. Finally, the Prince of Cambodia, Sihanouk, close friend of Andreas Papandreou, intervened in the Chinese, who intervened against the Albanians, and so Sifis Valyrakis was released.

On the 1st of February 2009 Sifis Valyrakis was detained for several hours by the American authorities immediately after his arrival at a New York airport due to the revocation of his visa while flying.[2] This incident brought back to the fore Valyrakis' old enmity with the American government, which in the 1980s considered him its "protector" 17 November.

He was married to the famous painter Mina Papatheodorou-Valyraki, which has won many international awards for her works. The couple has acquired 2 children.

Seamen end strike-Ferry Routes: The strike of the seafarers' unions is over!! How the itineraries of the ships are shaped 26-02 for Mykonos!!

Daylight Saving Time 2021: When the time changes from winter to summer!! When we turn the clocks one hour ahead!!