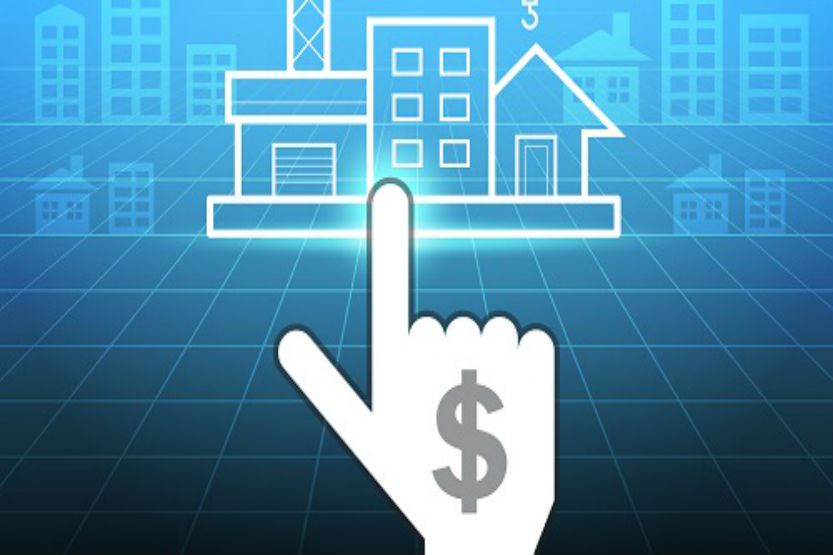 "The hotels will change hands and family businesses pressed finances and can not attend the new model, They will lose their properties ", he said step of the event under the Arexpo report on the real estate market Mr.. Panos Paleologos, founder Hotelbrain, which has metelichthei and has in its portfolio 50 leased hotels throughout Greece with the aim of 2023 have reached the 85. Mr..

Paleologos was particularly the importance of longer- as demonstrated in the crisis- the presence of the operator and ensure stable cash flows for the viability of a hotel unit: "In the real estate sector in general, the location is the primary. Hotels are not quite there
most parameters.

It has excellent matter who operates the hotel '. For several years, precrisis, were many hotels that supported the operation subsidies and bank loans, Studies that were in the foreground securing financing.

"Suddenly came the crisis and when property values ​​fell and the banks asked to pay the loans granted, They played a role in the cash flows. And despite the fact that the hotel trade Greece kept up the crisis period, Hotels are among the most distressed properties on the market.

The crisis came to prove that when it comes to hotel property is relevant cash flows- how much money leaves. Many hoteliers have tried to adapt to this model and managed. Nevertheless, the crisis was seen another great truth: hotels was the phenomenon that "since the hotel is mine would I worked on my own", said Mr.. Paleologos.

He also stressed and the great interest that exists now for hotel properties in terms of institutional investors with long term horizon, even if the market went, because of the crisis, the stage of the most speculative investment. "In the crisis period, investors truly seeking to buy very cheap so when you change the curve to sell very expensive. Fortunately this did not happen ".

Besides the acquisitions field is very large and the share of investment in the hotel industry, with everything,What this means for improving quality and upgrading of the final product.

According to a study by consulting firm Algean estate Property, qualitative upgrading of hotel capacity in the country is largely due to the penetration of foreign hotel chains in Greece in recent years, combined with the strengthening of major domestic conglomerates.

It is characteristic that in the last two years funds totaling 3,8 billion. euro estimated to have invested in hotels for the development of new units and renovate existing with over 41% investments relate 4asteres rooms and 5 star units.

According to the same data, the total number of units is under the "umbrella" one brand in our country at the end of 2018 at 730 or else 7,4% of the total hotel capacity, rising by 5% compared to 695 hotels 2017, while by number of rooms corresponding to 12% of the total resources of the country.

Regarding acquisitions, pan, the 2018 trading in hotels reached total of 18,6 billion. euro, decrease of 14% against 2017. But the number is still too high and is the fifth highest in the last decade, while the 51% trade or otherwise 9,5 billion. euro concerned individual hotels, and near 9 billion. euro hotel portfolios.

In Greece in major transactions last year is that of the former Lakitira Kos (62,9 million. euro) the shape of Atlantica and TUI, The Grand Hotel in Rhodes from the group Mitsi with 50,1 million. euro, Amanzoe of Porto Heli and MeLi Palace of the shape of Grivalia Hospitality, of Nikki Beach in Porto Heli also the shape of Invel main shareholder of National Pangea etc.…

The Council of State rejected as unfounded the application of the Panhellenic Association of Shops and Consumers of Catering and Entertainment, with which he asked to be canceled ...........
Read more
Previous article Great importance to facial wash, uses the water temperature!! When we use when Cold and Warm;
Next article Follow opposite approach: "The secret of a perfect summer is doing no plans"
Share
Facebook
Twitter
Pinterest
WhatsApp
Linkedin
ReddIt
Viber
VK
Tumblr
Telegram
Mix
Digg
LINE
Email
Print