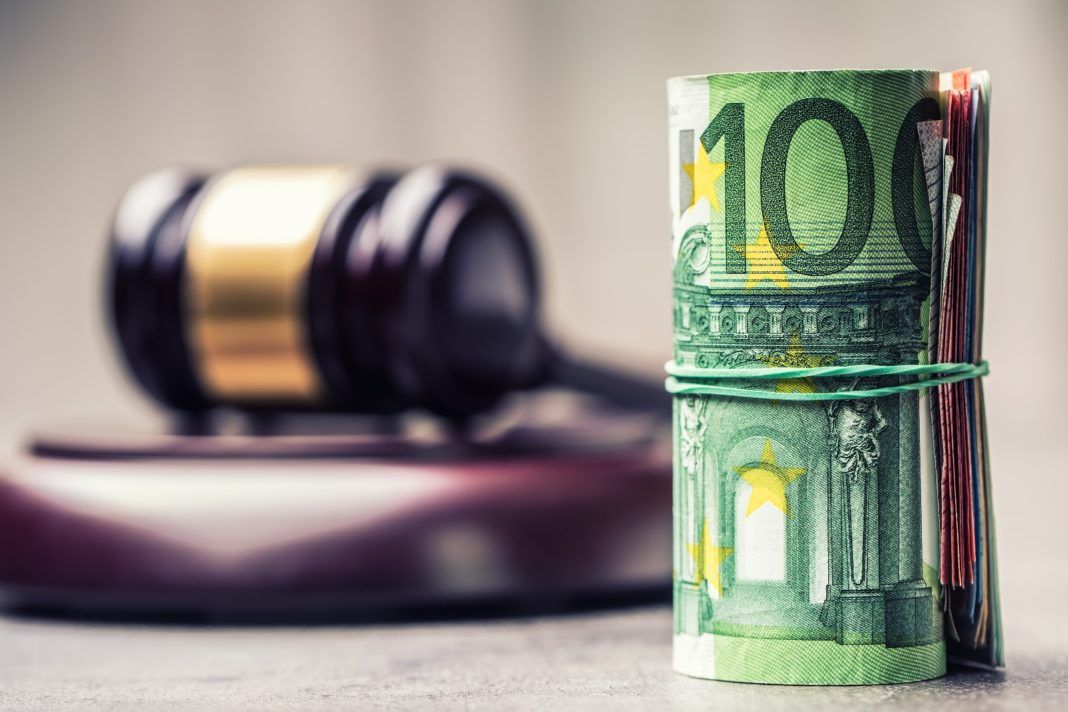 New bankruptcy code for Businesses and Households – What changes will bring

In early February begins the work of the legislative committee for the drafting of the new Bankruptcy Law. The new law will bring catalytic change in private debt landscape, creating new conditions for borrowers……

If I'm not a businessman, but simple private and owe, I can declare bankruptcy;

The new law will supersede all provisions which hitherto governed private debt in all directions (banks, Tax office, social Security funds, other creditors). Will concern, therefore, both having their business, and ordinary individuals with debts that can not cope.

Who initiates the bankruptcy proceedings;

Bankruptcy proceedings could ask himself the same debtor, while they can start and lenders, claiming unpaid.

What happens with bankruptcy;

The bankruptcy that the new law will establish will be a guided discharge from debts, with the benefit of the debtor, and for lenders. Will declare bankruptcy court, which distributes the debtor's property in proportion to those who must. With this procedure, will be deleted debt of the debtor as a whole. namely, will be removed and any remaining amount as debt after the liquidation of assets.

What does the debt cancellation;

Η διαγραφή του χρέους μηδενίζει το “κοντέρ” των οφειλών για τον οφειλέτη. With zero debt now, αυτός μπορεί να προχωρήσει στην επόμενη φάση της ζωής του και να επανενταχθεί “καθαρός” στο οικονομικό γίγνεσθαι. Debt cancellation also relieve the family and wider heirs of the debtor, as they do not inherit the debt. With this provision in the new Bankruptcy Law, cease the effect of disclaimers heritage due debts of deceased. The debt relief will have an impact on creditors, as the debt goes out of their books and therefore would not be taxed.

Having the ability to erase the past of debts, the bankrupt can open new business after time to 3 years after the declaration of bankruptcy. This is the forecast of the EU directive 1023/2019 insolvency and left to the Greek government to legislate this period during which it deems, i.e., shorter three years.

Will I be hired on the day of my bankruptcy, taking, indeed, and high salary, χωρίς να με “κυνηγούν” για το χρέος μου;

Yes. Since it has liquidated the assets of the debtor to repay the debt (even if the realization is not covered in 100% debts to creditors), debt ceases to exist and not because it revives later change the status of the debtor.

I'll be able, namely, τη μία μέρα να έχω κριθεί “πτωχός”, without home and other property in my name, and the next day be hired with high pay;

Yes, this can be done. However, δεν σημαίνει ότι ο νόμος θα αφήνει “παράθυρο” σε επιτήδειους να κηρύξουν δολίως πτώχευση, having previously transferred their property to relatives. During the bankruptcy proceedings, control of the debtor will be thorough, because creditors will provide the court with the E9 recent years of the debtor, and any other item you can show a parallel course debt and the debtor living. In this context, the court may order and asset control relatives of the debtor.

Where to find creditors and the financial assets of the debtor;

All of the debtor will be provided to creditors by the online platform will be created, unifying the nine different platforms that exist today for private debt adjustment.

I can buy the house if I go bankrupt;

Since bankruptcy debts not revive, the debtor bankrupt can re-enter the labor market, to obtain income and rebuilding property. With this thought, You can gain access to the banking system for bank loans. large markets, Nevertheless, as a house, They can not be justified from one moment to another. Former and current poor debtor must justify the tax office where he found the money to purchase. The finding of the Tax Office will be holding black money from the bankrupt debtor and he will suffer the consequences.

What is the loan guarantors;

The bankruptcy of the borrower does not mean that creditors can not take action against the guarantor, claiming the remaining debt remaining after the liquidation of the debtor's property. The guarantor for being completely free weights, should have gone bankrupt and he.

How to protect those who go bankrupt and lose their home;

The debtor bankrupt and loses its roof will be possible to apply to the Welfare Services Department of Labor, Welfare and Social Security and receive housing allowance. With allowance may or rent a new home or to ask the public bank that auction / sell the residence, negotiating, possibly, remain the property, paying a housing allowance as rent. Under existing law, the ceiling of the housing allowance is set at 210 month euro, irrespective of the composition of the household. Valid for 12 months, with automatic renewal for another 6 months.

Previous article Reversal in the movement of the Pontense Wolves – Not completed the transfer of
Next article Only one click the Drivers Licenses, Car transfers, Point System!!

The invasion of coronavirus disease in Europe, endangering the Greek tourism

Fears about the consequences of the epidemic in the Greek tourism, due to the spread of the deadly coronavirus, having already hit 30 Countries, as estimates ...
Read more

With nine athletes fought the AO. Mykonos in Indoor Athletics meeting at the SEF 16 February. The games were for athletes ...
Read more

The Washington Post supports the return of the Parthenon Marbles

As part of the implementation of anti-smoking legislation, the branch professionals sanitary interest is required to obtain and keep their business' Reference Book ...
Read more
Breaking News

A new category of Special Advisers to the mayors and prefects creates par.4 Bill No. 12 of the Ministry of Interior. particularly, The Government adds extra verses in ...
Read more
View more