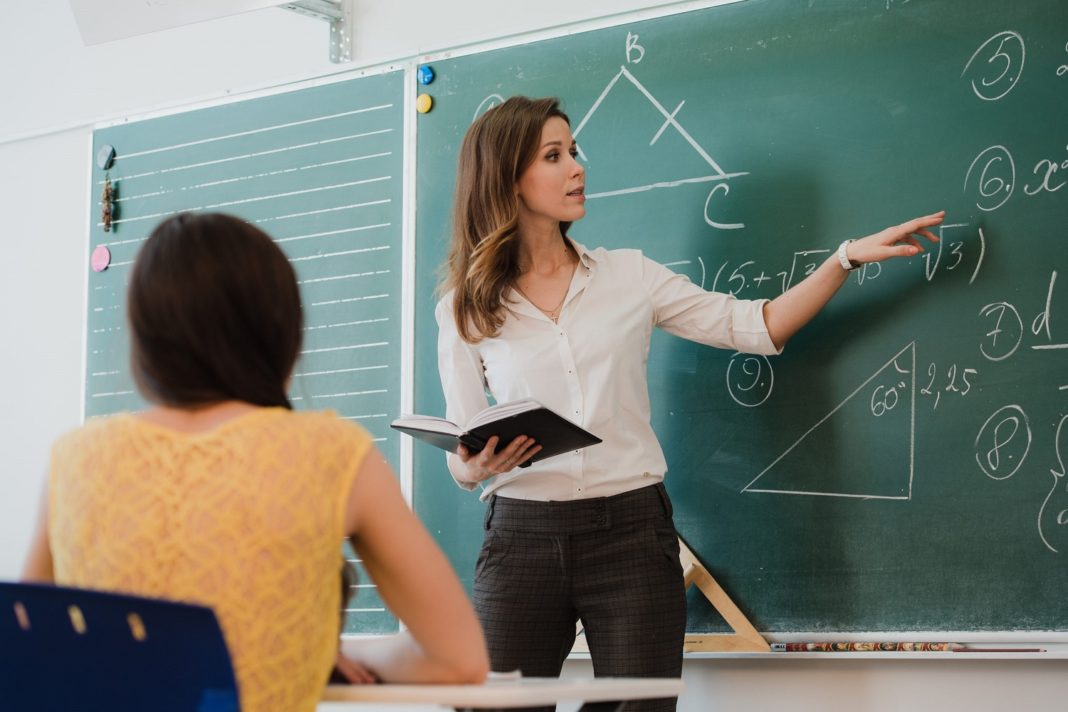 Mykonos TickerLeading news source for Mykonos and the Region
Mykonos Tciker Greece Education
Danger of disappearance from the educational landscape of hundreds of school units and thousands of teachers – Increasing the teaching hours of teachers, student growth per department and school mergers…..

School funding depending on student performance

School mergers, increase of students per department, increase teachers' teaching hours and new procedures for allocating state funding to schools, ώστε να συνδεθούν με την επίτευξη εκπαιδευτικών στόχων, this is the medication suggested by Pissaridis Exhibition for Primary and Secondary Education and specifically for 13.000 schools, για το περίπου 1,5 million. students and for over 170 thousands of deputies and permanent teachers!

OR Pissaridis Exhibition finds that the cost per hour of teacher / student and student contact in Greece is one of the highest in the OECD. This is due, always according to the "experts" of the Exhibition, (a) to the small average size of classes in Greek primary and secondary education and (b) the relatively low number of teaching hours of Greek teachers compared to their European colleagues.

In the context of this "innocent" reasoning - diagnosis, which I say in passing is the sweetest neo-liberal "candy" of all the Ministers of Education of the last 10 years (from Diamantopoulou to Arvanitopoulos and from Loverdos to Kerameos) The treatment of our "specialists" comes as a ripe fruit:

And so that no one thinks that the Pissaridis committee is doing anything more than "piloting" the "educational" priorities of the ideological pillars of the ruling party, we have only to recall that just a few months ago oThe representatives of the school principals with a "Press Release" requested that the “instructions” of the OECD and increase teachers' hours.

The Pissaridis Exhibition uses the data of the school time and the teaching schedule of the teachers in the same way that the drunken lampposts use. Not to enlighten but to support. However, expediencies overturn reality.

School funding depending on the performance of students - their clients

The independent Pissaridis committee perceives schools as competitive enterprises that will operate in the territory of a fierce competition (Is not, sure, It is a coincidence that the countless social and educational factors that influence and decisively intervene in the educational development and the paths in the educational life of the students are essentially "ignored" or formally recorded.). From the "performance" of their students, the "efficiency" of schools will be judged, on the basis of which the state funding will be distributed.

And here is "all the juice" of the Exhibition: The transformation of schools into economic units that will try to secure the "bread" on their own (obviously from parents or some sponsors), the so-called "free choice" of teaching staff (which means the consolidation of rusfetti mechanisms), along with enhancing the role of parental choice, that is, the ability of parents to choose a school, are the "chemistry" of the deconstruction of the public character of the education system. 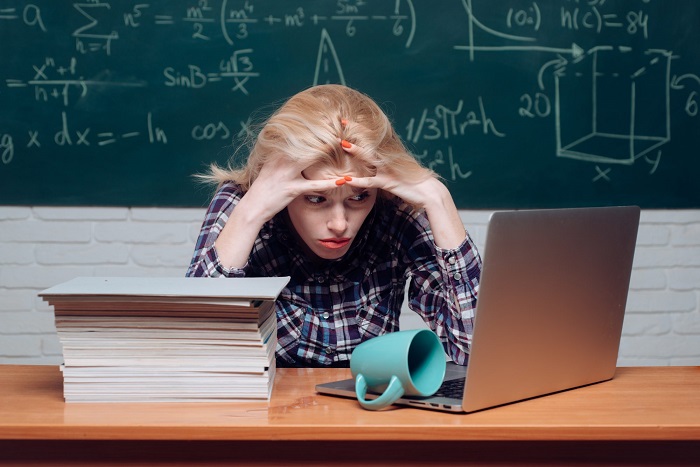 Teacher timetables have a history

Few years ago (the period 2010-11) the education ministry, to convince the public that teachers in our country work a little, "Gave his change" in the distortion of comparative data of working time by giving data to the Eurydice Network and the OECD with teaching hours of 16 hours! Then the "willing" media "discovered" the students "who are in the most critical phase of their lives", shared the parents "who are anxious for the fate of their children", and pulling the thread at the ends they played their well-known refrain with the "volleyball teachers", the "special guys", the "lazy of the fertile valley".

The arguments and data used now and used then and then are misleading, selectively and unreliably while the conclusions are in direct contradiction with the educational reality of the suffocatingly large sections, of tragic staff shortages, of the excessive and ever-increasing workload.

At the same time, it "shouts" a major issue of the validity of the statistical analyzes of the Report, which is essentially to find the ratio of teachers- students simply makes a division of the total number of teachers with the total number of students without taking into account the particular characteristics of our country's education with the many islands and remote villages.

The truth that is hidden now and then hidden with the help of journalists - service is that Greek teachers usually teach more than their European colleagues, more work and more workload at home - all with about half the annual salary.

However, As the 2013, with the above tactics, the Ministry of Education increased the teaching hours of teachers while at the same time "took off" their extracurricular duties so now, in the same wheel, the "wise" Pissaridis Committee, unfolds her logic as a mathematical equation that does not "lift" any solution other than the one she proposes.

From the OECD Report 2011 up to the 3rd Memorandum (of 2015), The directive states that school mergers should be one of the key policy manuals of the Ministry of Education.

What the OECD and the Pissaridis Report claim:

And after they come to the diagnosis, then suggest the "treatment": Rationalization of the school network according to which the minimum sizes range in: 75 students in primary schools, 150 students in Gymnasiums, 250 students in Lyceums.

What does this mean;

Disappearance from his educational landscape 15-20% of schools. The experience of the mergers of the Diamantopoulou period shows that the mergers of school units are connected, among other things, with the saving of a large number of teachers.. 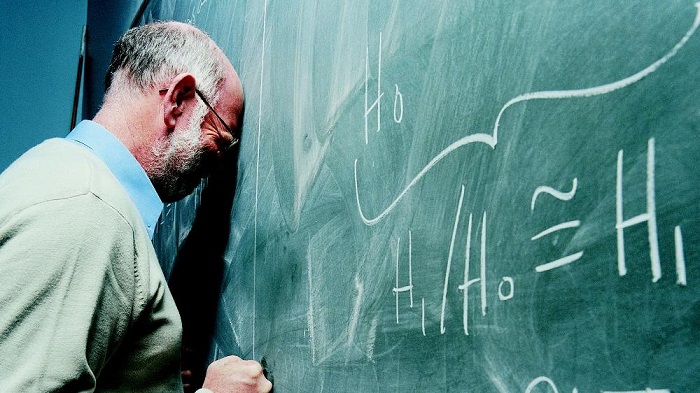 Driving License: Driving a motorcycle with a car license. - Rules for the circulation of electric skates!! What applies, what changes are coming [Bill]

Tax Declaration: What revenues come under the "microscope" of auditors, in the Tax Returns 2021

PM Mitsotakis chairs meeting on Covid-19: Suggestions for toughening the measures, password changes 6, Easter without travel to another Prefecture

Tourism season 2021: Uncertain whether the British will be able to travel abroad for their vacation….!!

Driving License: Driving a motorcycle with a car license. - Rules for the circulation of electric skates!! What applies, what changes are coming [Bill]

PM Mitsotakis: We aspire to change the productive fabric and the economy of the country

SYRIZA plan for new health system: The main axes in the program of SYRIZA-PS for the new NSS