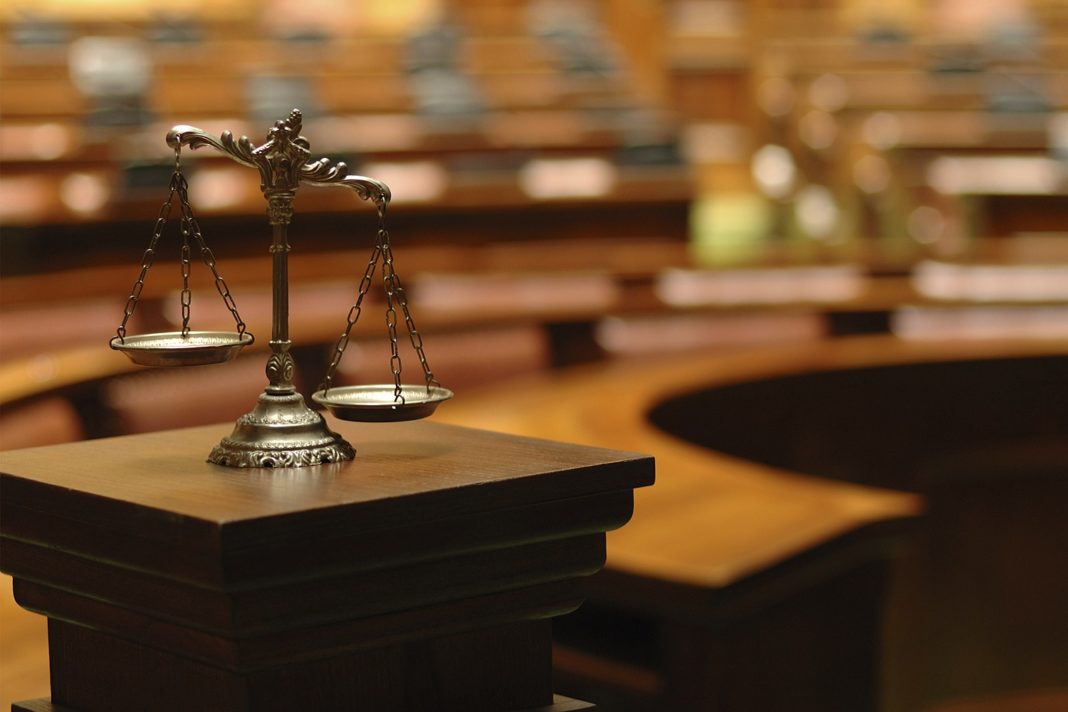 The terms of operation were determined by a joint ministerial decision courts and the country's prosecutors for the period from 7 November 2020 even 30 November 2020.

particularly, by ministerial decision is regulated the functioning of the country's courts and prosecutors and is established maximum number 15 persons per courtroom, unless, in the judgment of the presiding judge, the presence of more than one person is deemed absolutely necessary, only in cases where the limitation period is completed for misdemeanors up to 31 December 2021 and for crimes up to 31 December 2022 or the maximum period of temporary detention of accused is completed.

As for Council of State Excluded from the suspension are cases that are ripe for adjudication in its Plenary as well as cases that are ripe for discussion., for which a joint or separate statement has been submitted by all parties about a performance without appearing at the hearing if the other legal conditions for their discussion are met while the other cases are obligatorily postponed by the court to the next hearing., and the parties, if they have been legally summoned, are not re-called. Yet, requests for an interim injunction are being considered, urgent applications for temporary judicial protection are heard and urgent draft Presidential Decrees are processed.

As regards the regular Administrative Courts, the annulment disputes are adjudicated, mature for discussion and the differences of substance for which a statement of representation has been submitted by all parties, without appearing in the audience, requests for an interim injunction are being considered, urgent applications for temporary judicial protection are heard, objections against the decision to detain a foreigner are submitted and adjudicated.

also, the work of the judicial formations of the Court of Auditors is temporarily suspended. First’ with the exception of cases before the plenary session of the Court of Auditors, applications for provision of judicial protection and requests for the issuance of an interim injunction while continuing their work and the Stairs of pre-contractual control.

Alongside, to Civil courts, all trials except those of the ordinary procedure of n. 4335/2015 and their own before the civil courts discussed without examining witnesses. The cases of precautionary measures are also tried (guarantee, registration or elimination of mortgage and precautionary seizure),the issuance or revocation of interim injunctions as well as trials of voluntary jurisdiction for legal aid.

in Criminal courts spontaneous misdemeanors are tried, felonies with temporary detainees for whom the maximum detention limit is met, crimes statute-barred up to 31.12.2022, Misdemeanors that expire until 31.12.2021 and suspensions, postponement or suspension of execution.

suspended, also, its operation National School of Judicial Officers while cat’ exception courses and internships may be conducted if possible, via the MOODLE digital platform or other online application.

in any case, decisions may be published and conferences and any action relating to the functioning of judicial services and prosecutors may be made remotely using technological means.

End, minimum distance is provided 1,5 measure and the possibility for the competent administrative body of the relevant court to regulate the more specific issues related to its operation.