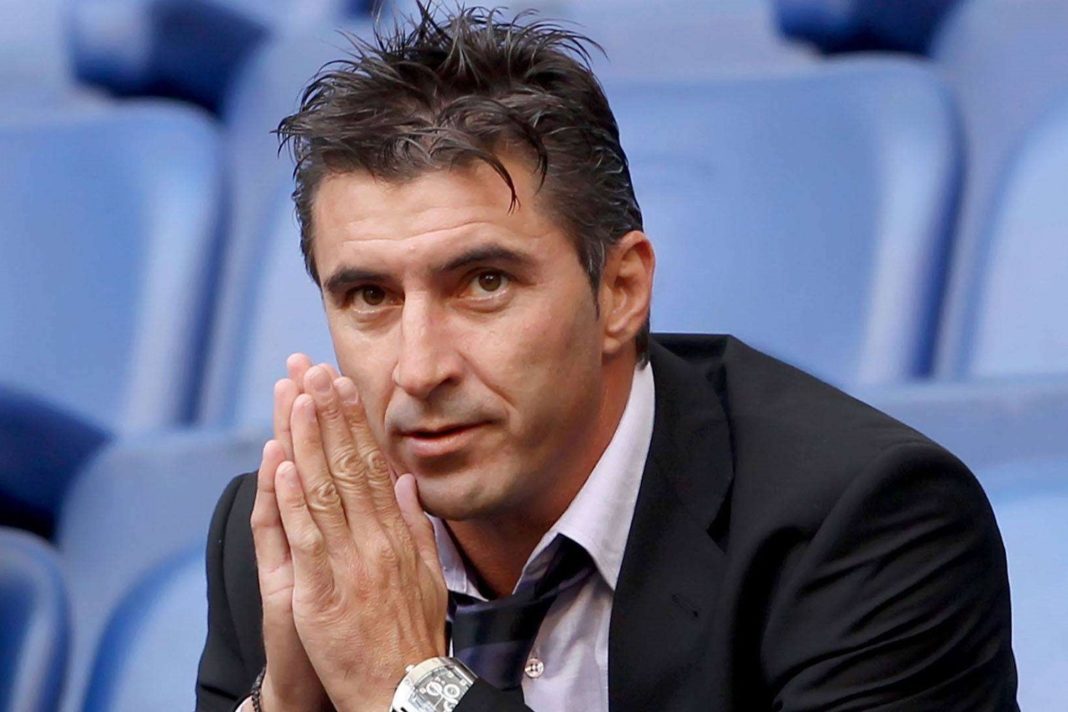 It is now official! Thodoris Zagorakis is also formally president of the EPO after the elections that took place in the Federation on Saturday morning……

THE Thodoris Zagorakis who is its new president EPO, received 66 votes from them 68 total voters (EPS Samos was absent), that is, it was voted by almost everyone.

From there on, the internationals were left out of the Executive Committee, Charisteas, Dimitris Papadopoulos, Pantelis Kafes and George Anatolakis. On the contrary, many of the former executives of the Federation "figure" again on the board.

Remember that before the procedure (was done electronically), the other candidate for the presidency, Κωνσταντίνος Νίκας, had withdrawn his candidacy, in fact supporting Theodore Zagorakis.

the 11 positions in the new Executive Committee of the EPO are occupied:

11 ALTERNATIVE MEMBERS OF THE EXECUTIVE COMMITTEE OF EPO. 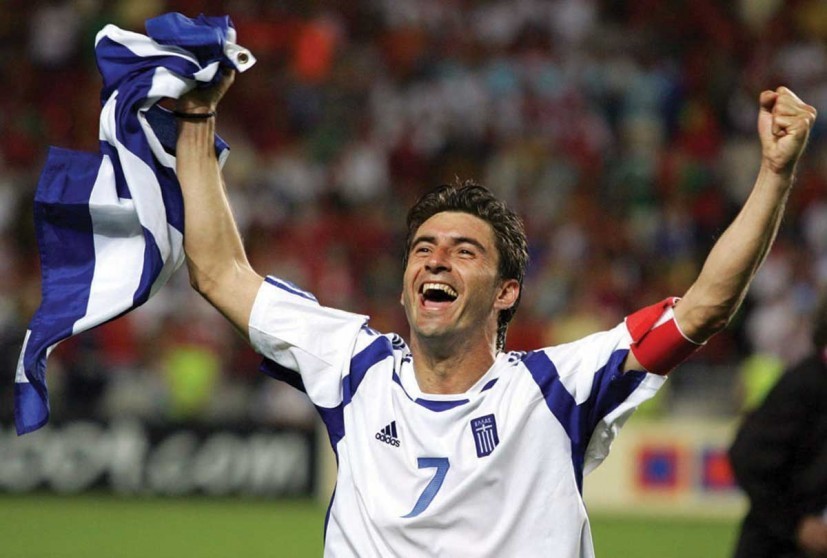 His who is who

He was born in Lydia, Kavala. He started his professional career in Kavala in 1989 competing in B.’ and G’ National category. At the age 21 years (December 1992) transferred to PAOK making his debut in A.’ national, while in January 1998 traveled to England to play in the Premier League with Leicester. He was a member of the team that won the English League Cup, although he did not play in the final. The 2000 returned to Greece wearing the AEK jersey.

The success of Greece 2004 gave him the opportunity to play in the Championship with Bologna, in which he remained for a year and was a key executive. The 2005 returned to Greece and PAOK, in which he ended his football career 2 years later.

Thodoris Zagorakis played for the first time with the National Team of Greece on 7 September 1994, in the away game against the Faroe Islands, for the Euro qualifiers 1996. It is in the second place of all times in participations, behind George Karagounis, having in total 120 (in space 1994-2007).

He was the leader of the team that won the Euro 2004 held in Portugal, participating as a key player for ninety minutes in the six games given by the Greek team, while he was also named the most valuable football player of the event, at his peak with the blue and white jersey. His last participation took place on 22 August 2007, in the friendly match at Toumba Stadium against Spain, in which he was honored for his many years of service to the Greek national team.

In June 2007 took over the presidency of PAOK FC, as a transitional solution in order for the club to seek solutions to the financial and administrative impasse in which it had reached. At 8 October 2009 announced his resignation from the post of president citing personal reasons, however a few months later (February 2010) he returned to his post.

January 2012 announced again his resignation from the position of president of PAE, emphasizing in its statement "…in order to return to the club the atmosphere of love and unity…».

In his European elections 2014 and 2019 elected MEP with New Democracy. At 28 January 2020 was expelled from the party 's MEP and rejoined on 27 January 2021, in a meeting with Prime Minister Kyriakos Mitsotakis.