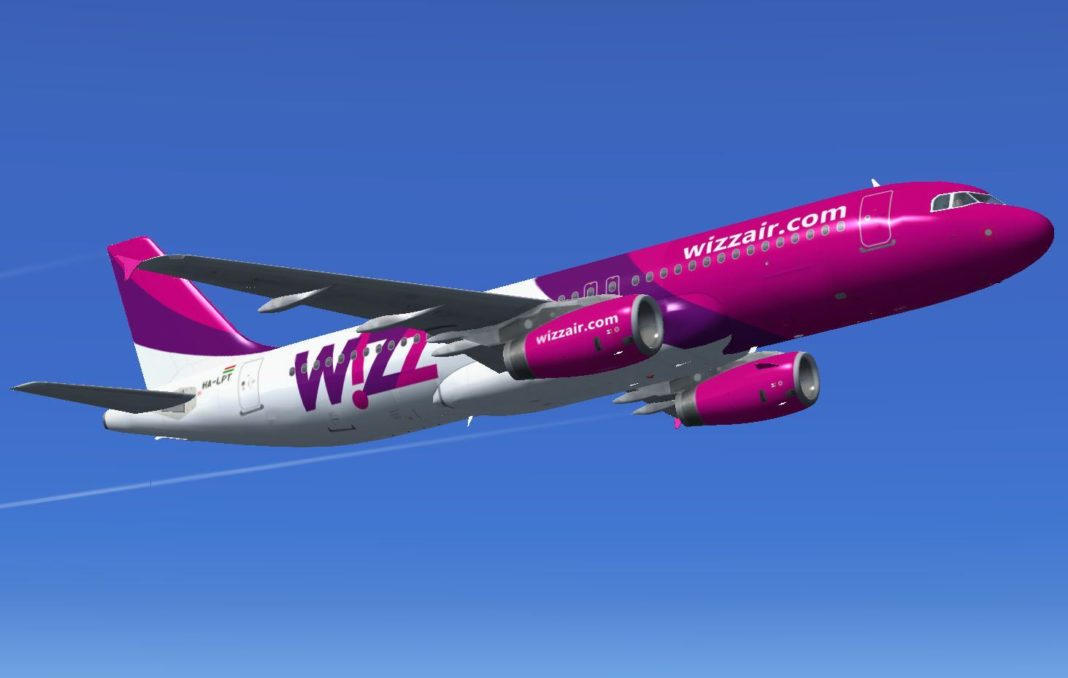 Romanian low-cost airline Wizz Air announces launch of three new routes from the cities of Iasi to Greece. The airline said it would connect Cluj-Napoca with Zakynthos and Mykonos and Iasi with Santorini, with two flights a week from 11 June 2021. Tickets for these destinations can already be booked at prices starting at around 38,7 EURo………

With this new service, Wizz Air will operate eight flights from Romania to Greek destinations. Five of these routes run from Bucharest.

This was reported by reports in local Romanian newspapers, noting that prices start at around 40 and that these flights are added to the five existing ones, Itineraries from Bucharest to the most popular holiday destinations in Greece.

Another related post points out that the Romanian low-cost airline, Blue Air, inaugurates 37 new itineraries from Romania during its summer 2021, among which are from Bucharest to Athens, Heraklion, Mykonos, Rhodes and Zakynthos.

It is noted that during the recent visit of the Minister of Tourism Haris Theocharis to Romania, among other things, the issue of cooperation between 2 countries in the context of the restart of the season.

According to statements, of the Minister of Economy, Entrepreneurship and Energy of Romania Mr. Nasu, Greece is a favorite destination for Romanians and efforts are being made to facilitate their access to holidays.

At a technical level, discussed, as he pointed out, the possibility of mutual recognition of documents, in order to ensure easy access for tourists to both countries, considering the possibility of free movement with proof of PCR test, antibody test and coronavirus vaccination certificate. The Romanian side will take a decision at the level of Prime Minister, after consulting with health institutions and organizations.