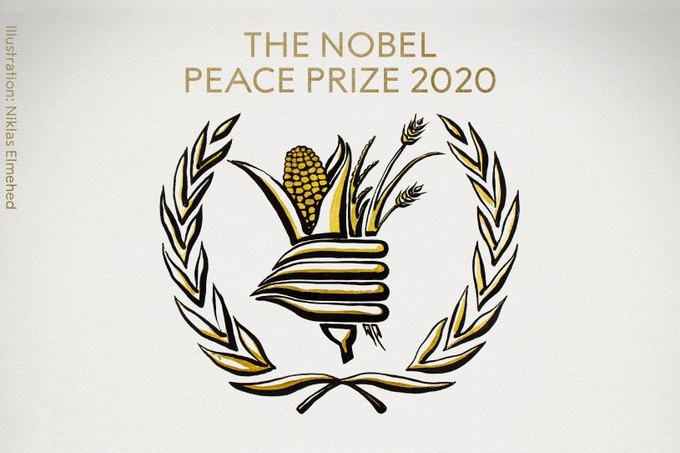 WFP provides food to, approximately, 90 millions of people in the world, of which 58 millions are children.

From its headquarters in Rome and from more than 80 bases in the world, WFP seeks to help people who are unable to produce or find enough food for themselves and their families. The organization is assisted by various NGOs, companies and governments offering donations. 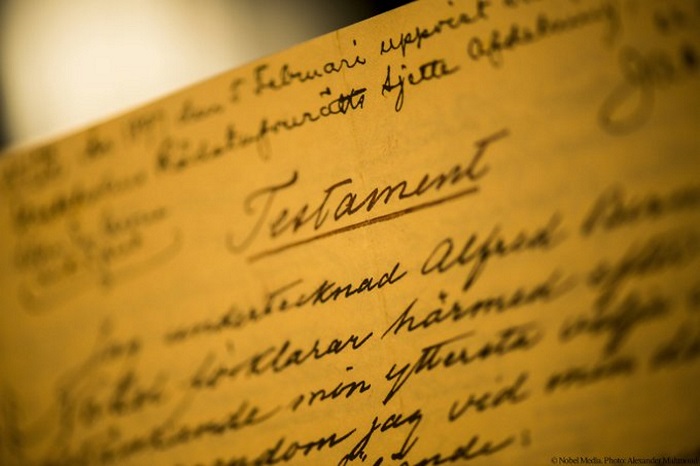 The announcement of the Academy for the Nobel Peace Prize

The chair of the Norwegian Nobel Committee, Barrett Reyes Andersen, highlights the impact of the coronavirus pandemic on the global food chain during the announcement of this year's winner.

"The coronavirus pandemic has contributed to a sharp rise in the number of famine victims in the world. In the face of the pandemic, the World Food Program has shown an impressive ability to intensify its efforts.. And as the organization itself has said: until the day we get a vaccine, food is the best vaccine against chaos ", stated.

Is 101 first time the Nobel Peace Prize is awarded, with which they have been honored to date 107 personalities and organizations.

Among the favorites for this year's award was the World Health Organization, Swedish climate change activist Greta Thunberg, New Zealand Prime Minister Jacinda Ardern and leaders of the Sudanese revolution.

The World Food Programme contributes daily to advancing the fraternity of nations referred to in Alfred Nobel’s will. As the UN’s largest specialised agency, @WFP is a modern version of the peace congresses that the #NobelPeacePrize is intended to promote.#NobelPrize pic.twitter.com/ydWmtPLIAn

2.752 New confirmed cases of coronavirus cases, and 43 New deaths have been recorded in the last 24 hours in our country, bringing the total cases to 63.321 and...
Read more

Coronavirus Pandemic-Lockdown: What about couples living together!! Clarifications for fishing or hunting and what is the "dangerous" code!!

Clarifications and Instructions for travel via sms at 13033. The need for "restriction of movements" was pointed out, among other things, by the Deputy Minister of Civil Protection and ...
Read more

Christmas Bonus: Gift of many speeds!! The table with the amounts for the Christmas Gift [Examples for its Calculation]

Multi-speed gift due to consecutive contract suspensions will be given this Christmas over 1 million. private sector employees ..... The 13th salary will not ...
Read more

New Measures – Supermarkets: From Monday the supermarkets will close on 20:30-Closed on Sunday 15 November

Coronavirus-Heightened measures: Uninsured patients will be served and hospitalized, free of charge in private hospitals