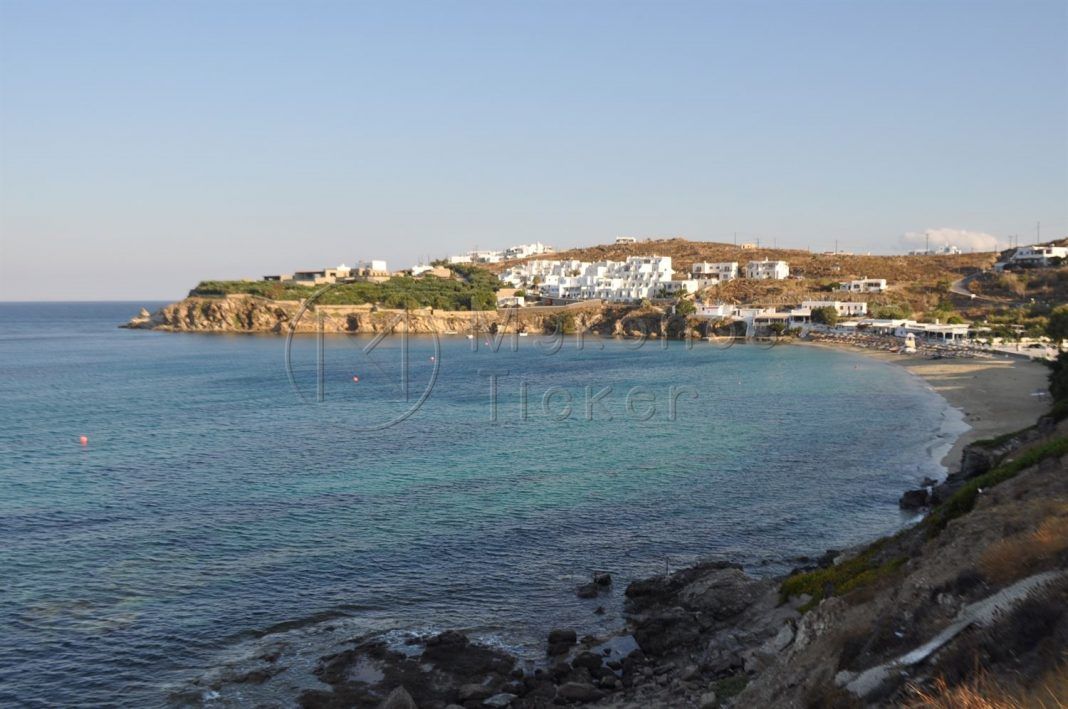 The Responsible Minister must withdraw the Bill on Aigialos, take us 30 years ago

As the Ministry of Finance and the Greek Parliament did not see fit to call the official technical advisor of the State bodies in a hearing on the bill includes provisions for the foreshore - and never even discussed with the TEE those provisions -, President George TEE Stassinos made ….the following statement, so that the public has better information:

"The provisions of the draft law on the foreshore turn 30 years ago. The government decided to create a system of folders and papers, committees, councils and all the steps in paper form processes, without transparency, without statistics, no geographical localization and ultimately without accountability and control.

The bill has no connection and no mention of the electronic recording and control procedure for all other cases of arbitrary.
So far it has been shown that electronic arbitrary recording systems can deal with illegal building events.

What has not understood the Treasury is that The arbitrary declaration records, accurately, by geographical location on a digital map, and workmanship, with drawings and engineering statement, precisely the arbitrariness and calculates the environmental burden. And provides for fines to be directed to the Green Fund, to reduce the environmental damage.

These provide all arbitrary laws. This is the main reason why the law 4178/2013 was constitutional, the only following the law of the late Anthony Tritsi.

And may additionally via electronic platform to be easily, quickly, and accurately, control of arbitrary declared, as announced by the competent Minister Giorgos Stathakis, the sampling control 5% statements of arbitrary laws 4178/2013 and 4495/2017 from building inspectors and electronic complaints system for illegal building will soon be available in the public administration.

None of this is in the bill on the foreshore.

I recall the statements of George Stathakis: "From early 2019 anything regarding an arbitrary construction or an arbitrary violation, from initial assessment practice to the whole process that follows the path of an arbitrary building will be captured electronically and will follow the route of transparency ' . And that "from the beginning of 2019 exactly the same electronic registration and control procedure to be followed and the illegal construction. Everything will be electronic and transparent and everyone will know who has done his job and who is not ".

Let me be clear:

If it does not provide for the connection of the procedures provided the law on the electronic submission process and the N.4495 / 2017, then, for the most delicate piece from an environmental point of illegal building we will never image and control procedures.

We draw attention to both cases exemptions, specific rules and penalties and suspensions in issues making and definition of seashore and beach, of concern about whether and to what extent the public interest, which must defend the government and a key element of the constitutionality of a law.

And remind a mockery of the government towards the technical world and the Greek Parliament: when they brought provisions a few months ago in the House, and was forced to withdraw due to reactions, He promised that the competent Commission approved projects are the foreshore will be attended by a representative of the tee, as before.

The government "forgot" again its commitment. They will then determine whether the projects are properly, dependents of Ministers officials, without any independent technical opinion on the safety, the necessity and relevance of the project to the foreshore. Let alone provide the DLI representative involvement in charge of making the foreshore secondary, degraded, a committee set up. The fact that all the above plan and implement engineers are indifferent to the mandarins of the Treasury.

So just as the, without discussion with the technical world, created this bill the Treasury will only succeed to harm the environment, the economy, society and the homeland. Shall withdraw. "

On Tuesday 7/7/2020, locks the score of the students who took part in the pan-Hellenic ones 2020 and on Friday the scores in all schools will be announced..
Read more
Previous article Municipal elections 2019: For detailed information about the changes that brought the Ministry. Interior
Next article Extended the submission of applications for court representatives to 25 April
Share
Facebook
Twitter
Pinterest
WhatsApp
Linkedin
ReddIt
Viber
VK
Tumblr
Telegram
Mix
Digg
LINE
Email
Print

Municipality of Syros-“The Syros we deserve”: Pythia would give more understandable and clear answers

It stops on Tuesday 7 July to Friday 10 In July, the passenger "Theologos P" sailed its ferry services., according to an announcement by ...
Read more
View more