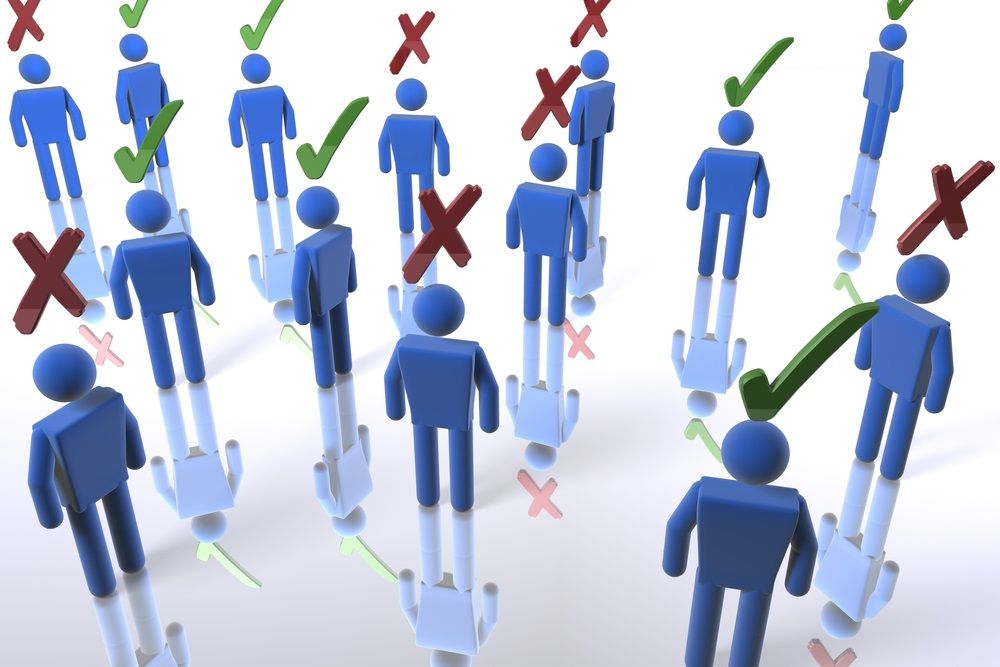 OAED: The 36.500 public benefit positions 2020!! The final tables with the Distribution per Body & Specialty [Paintings]

The process for submitting electronic applications to OAED for the public benefit program for May will begin in early May. 36.500 unemployed…….

The process of approving the program that OAED will announce is in ASEP, which oversees the observance of the principles of objectivity and transparency of selection procedures for the recruitment of beneficiaries and controls its legality..

For the Municipality of Mykonos 41 hirings 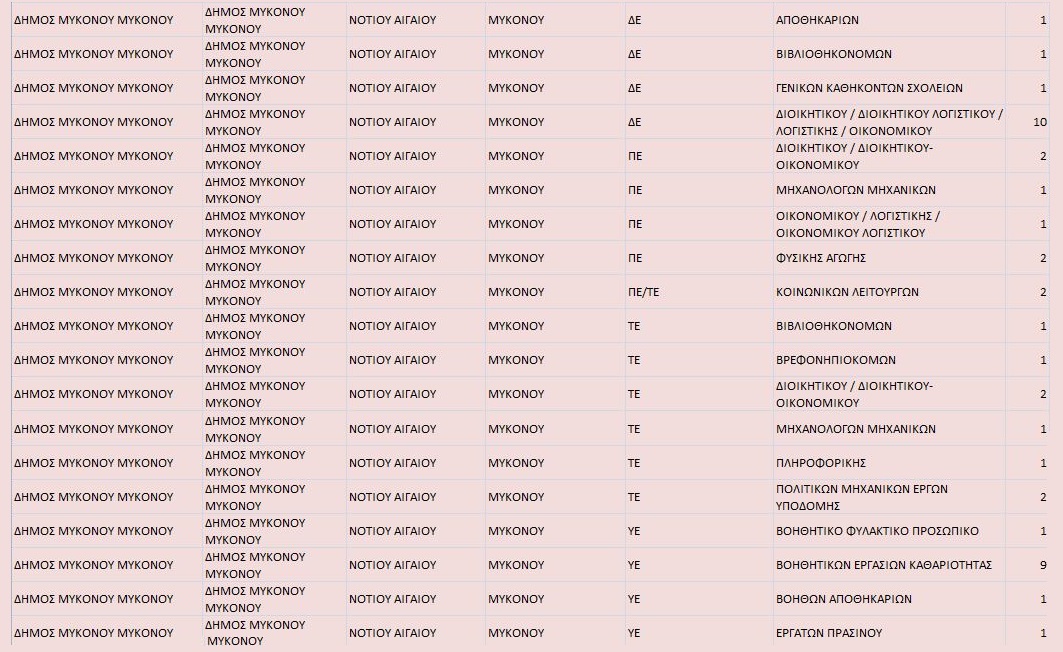 The file with all the final distribution per municipality or region, ministry and specialty

a) in reconnecting the long-term unemployed and vulnerable groups in the labor market,

b) in upgrading the skills of the unemployed,

c) to meet social needs and

d) in the coupling of the productive abilities of the unemployed with the needs of the local community.

The action aims to strengthen / promote the employment of the unemployed with emphasis mainly on vulnerable groups of the population who face a high risk of exclusion (such as the long-term unemployed, unemployed with low qualifications) and are required to work in the first phase, in a "protected environment" in order to enter the labor market and avoid marginalization, maintaining their ability to work. At the same time, the programs will be linked to the upgrade of knowledge and skills according to the real personal needs of the unemployed so that the participants will be strengthened during the process of joining the labor market., so as to have a multiplier effect on the economy.

particularly, the programs are included in the following priority areas:

• upgrading the services provided to citizens by local government bodies, such as upgrading and maintaining municipal infrastructure, the upgrade of the operation of the municipal services with emphasis on the promotion of the use of information and communication technologies (ICT), cleanliness,

• Improving the social services and utilities provided by the Public Administration to the citizens in need due to the consequences of the economic crisis,

• ecological actions to protect the biodiversity of protected areas in order to develop and maintain sustainable populations and ecosystems,

• transition to the circular economy,

The object of the action is the promotion in the employment of the unemployed registered in the OAED registers (beneficiaries) through their placement for a total period of eight months according to n. 4152/2013, as the public invitation will specify, in Municipalities, regions, Social Welfare Centers Regions (KKPP)/ relevant bodies, Services of Ministries and other bodies (supervisory bodies), as well as participation in the training for the further strengthening and upgrading of the qualifications and skills of the unemployed in combination with their employment in order to achieve the goal of integration. / their reintegration into the labor market. Vocational counseling and training will be carried out on licenses licensed by the National Organization for Qualifications and Vocational Guidance (EOPPEP) Lifelong Learning Centers, which have the role of training provider. The participation of the beneficiaries in the action of counseling and training is mandatory.

• Placement in a specific job position for 8 months in Municipalities, regions, Social Welfare Centers Regions (KKPP)/ relevant bodies and Services of Ministries and other bodies.

• An individual professional counseling session in order to take into account the needs and desires of the beneficiaries.