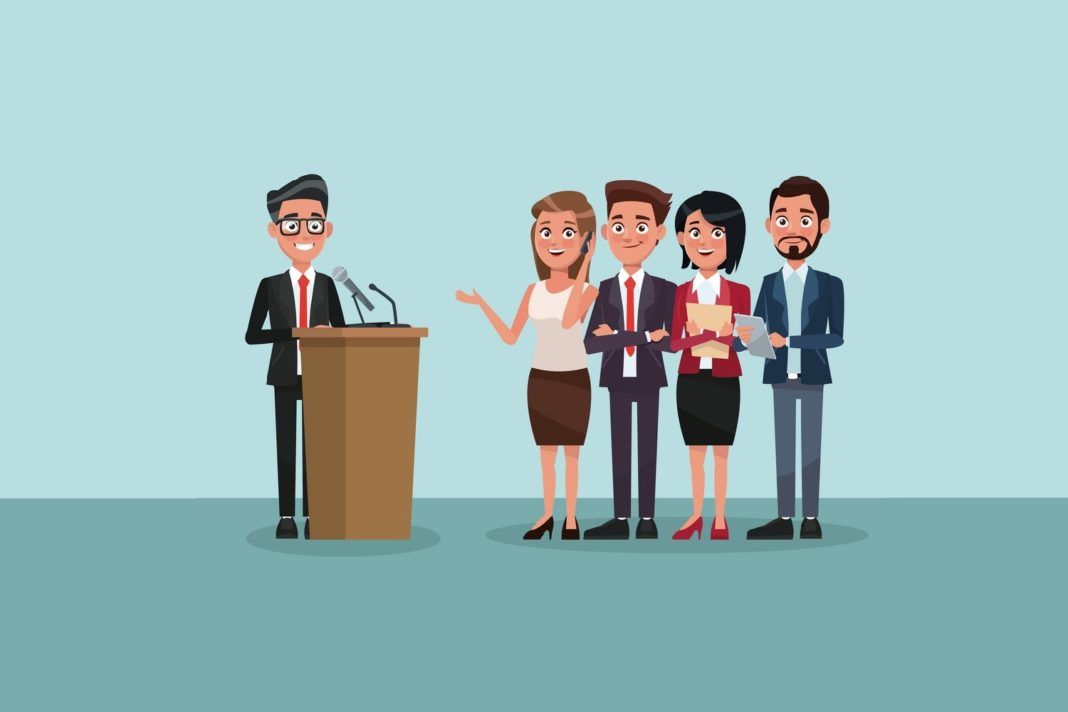 Newly elected City Councilors Guide!! All you need to watch during their tenure [Guide]

Published gave the Home Office the driver of the newly elected municipal council……Directions for finding each item and information that should be known to the newly elected City Councilor order to exercise, as efficiently as possible, their duties and to meet with success in the role of.

According to the Guide, the alderman must:

– To attend all meetings City Council or Committees he is a member.

– Always has the necessary time and prepared for meetings having received knowledge, on time, all suggestions and information concerning the items on the agenda.

– Perform with diligence their duties and any work of the Council shall.

– To know, especially, the how decisions City Council and other organs of the Municipality.

– To express opinion and to vote according to their conscience, always aiming to serve all the citizens.

– Request by the President, by the Mayor, Economic Commission, the Commission Quality of Life and Vice Mayor information namely data, useful for the performance of his duties.

– submit written questions, by the President to the Mayor and the competent organs of the Municipality.

To the Councilors to bring in the best and most effective way the mandate received, enjoy a range facilities, constituting the particularly their registered position.

However, non-performance of obligations by the City Council, can lead to the penalty of suspension or even the discount.

indicative, a Councilor Can not :

– There may be absent unjustified 3 consecutive meetings City Council or not to perform its obligations for a period exceeding 3 consecutive months this year, without the permission of the Board.

– Councilor Alderman who is not allowed to be absent more than 30 days total annual, without permission of the City Council. The absence may be extended for exceptional reasons to 3 months, with permission of the Board.

– He can not participate in the discussion of a topic or training of the City Council decision if he, his / her spouse or relative to the second degree of blood or marriage or person to whom maintains close bond, he's got material or moral interests.

– If Mayor, member of the Economic Committee and the Quality of Life Committee, They are obliged to submit an annual statement on the property state accordance with applicable law and make it public by posting on the website of the Municipality.

– They are obliged to report any staff interest (ownership or family) related to the issues of the Municipality, and to encourage and promote any measure which promotes transparency and fight against corruption, in the exercise of their functions and operation of the City.

Furthermore, Circular noted that the post of Municipal Officer post is a great honor. enjoys direct democratic legitimacy after City Councilor elected by the local electorate with direct, universal and secret ballot.

As an elected representative of the local community and as a member of the City Council, the role of the City Council is extremely important. This is because it can help in decisions relating to the formation of a comprehensive strategic plan to exploit the development potential of the region, in addressing local problems, the realization of social actions, economic development and administration of the municipality generally.

The municipality is self-governing Public Entity, distinct from the legal entity of the State. Enjoys enshrined in the Constitution autonomy in relation to the Central State, and has presumption of competence for the administration of local affairs, which runs with elected representatives that emerge from the local electorate.

The municipality has a comprehensive service mechanism. The structure, responsibilities and staff reflected the Internal Services Agency (ISD) each municipality. Some of the powers are not exercised by the Services, but the Law of Persons (Public Law or Business), which have separate administrations. The Councilor would be useful to know such a the ISD and the operating framework for the Legal entities the City of.

The City Council is the governing body of the municipality and has general decisive authority on all matters concerning him and not belonging to the competence of other organs (Mayor, Executive Committee, Economic Committee and the Committee of Quality of Life). The City Council member may participate in the other collective management bodies, ie. the Economic Commission, entrusted with financial control functions and regular monitoring of budget implementation, and Quality of Life Commission, which has important responsibilities in quality of life as well as in urban and environmental issues. May also, To become a member of the Mayor.

The activity of the municipality is supervised by the relevant services decentralized Administration, until the opening of autonomous municipalities Oversight Services and the choice of the corresponding Supervisors OTA. Such supervision is strictly limited to testing legality of its operations action and disciplinary control Elected. You may not prevent the initiative and their freedom of action.