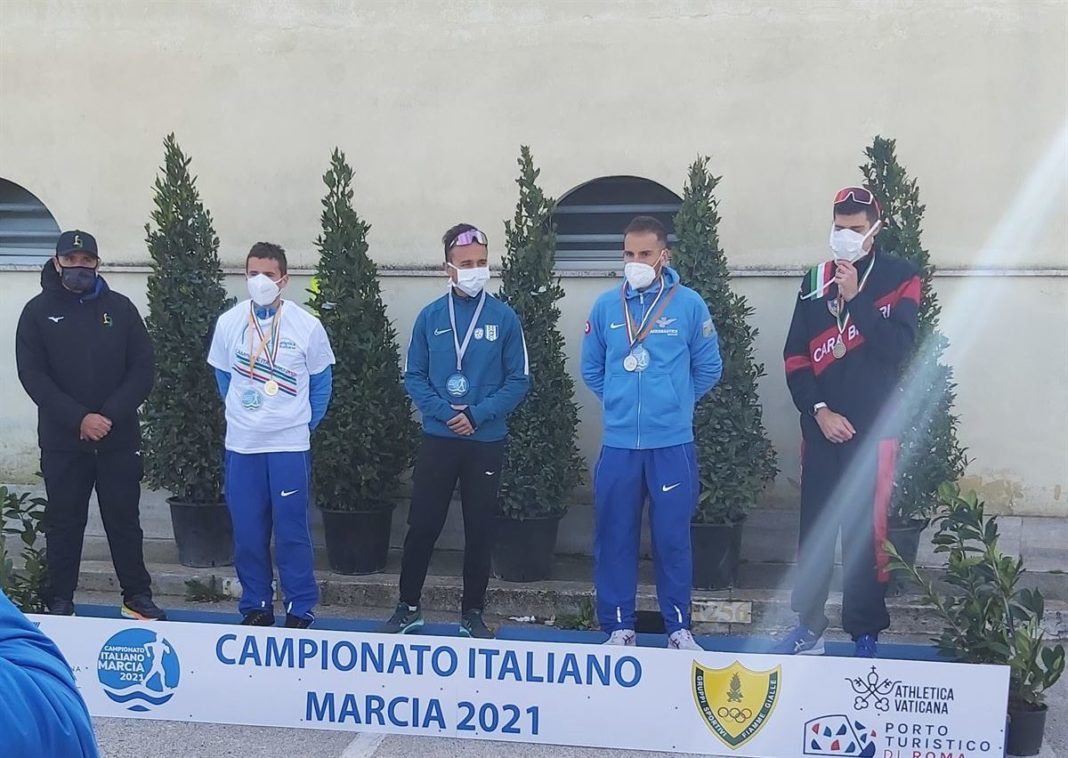 Ostia International Meeting
Alexandros Papamichael took the 2nd place in the international walking walk Ostia, in the race of 50 km. The athlete of AO. Mykonos scored 4.02.43 and solemnly confirmed his participation in the 3rd Olympics of his career as the 2nd place gave him points in the ranking of the competition…….

“The conditions of the match were unacceptable, it had very cold and strong air, as I was told the wind at the time of the race reached and 7 Beaufort. A careful study of the weather by the organizers may have allowed them to change the time of the race as the wind had dropped to a minimum in the afternoon.. I stayed in the race because from one point on I was interested in the ranking points and not the performance that due to the weather could not be achieved” said Alexander. 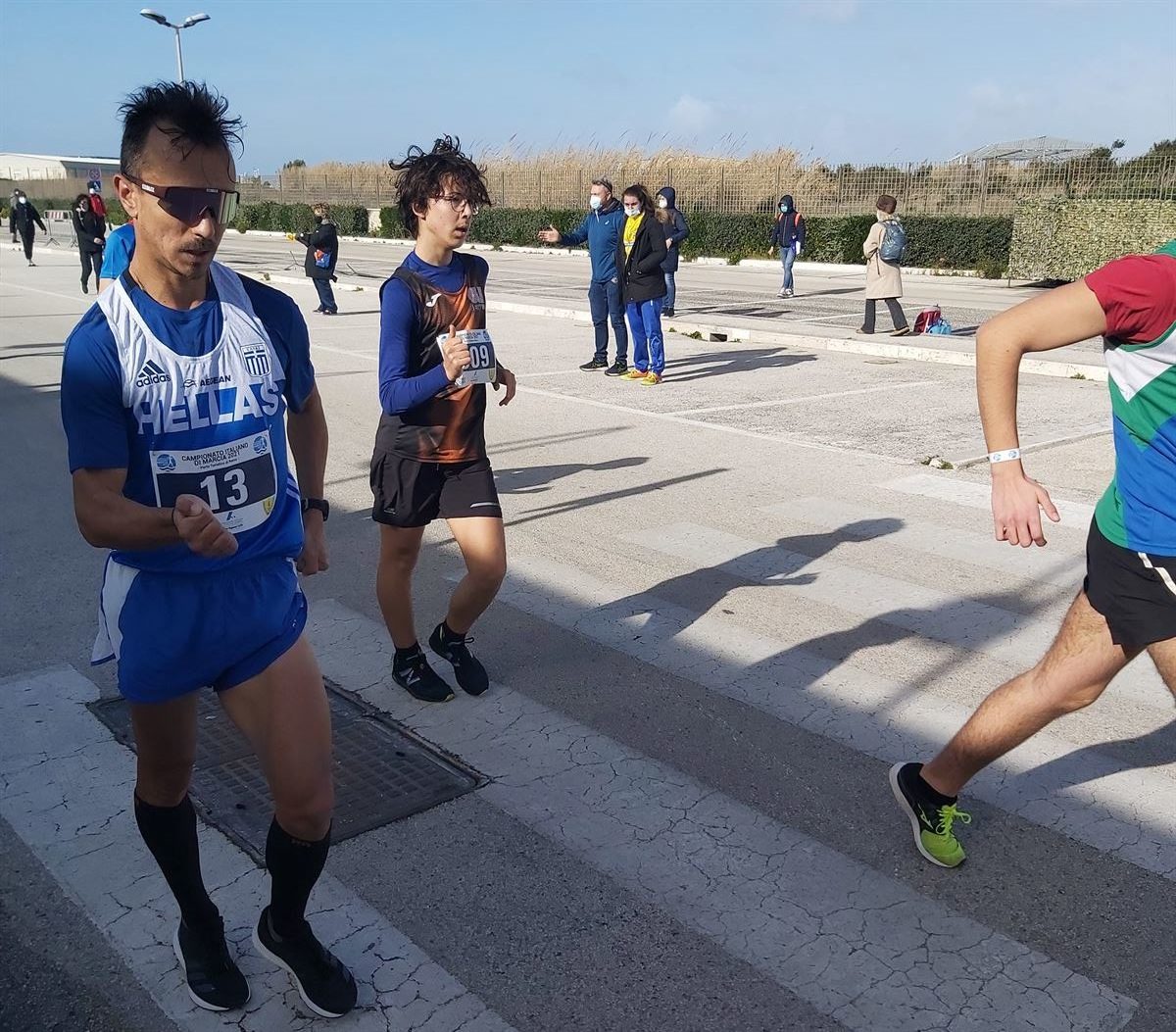 According to the results, many Olympic-level walkers were forced to give up or perform at a level that did not meet their capabilities..

In any case, Alexandros is happy as he sealed the ticket for the Olympic Games while at the same time despite the performance, showed that his training is on track as the goal of great performance is in the summer and not now.
“If there was no air a performance close to 3 hours and 50 would be feasible” completed the leading Greek walker. 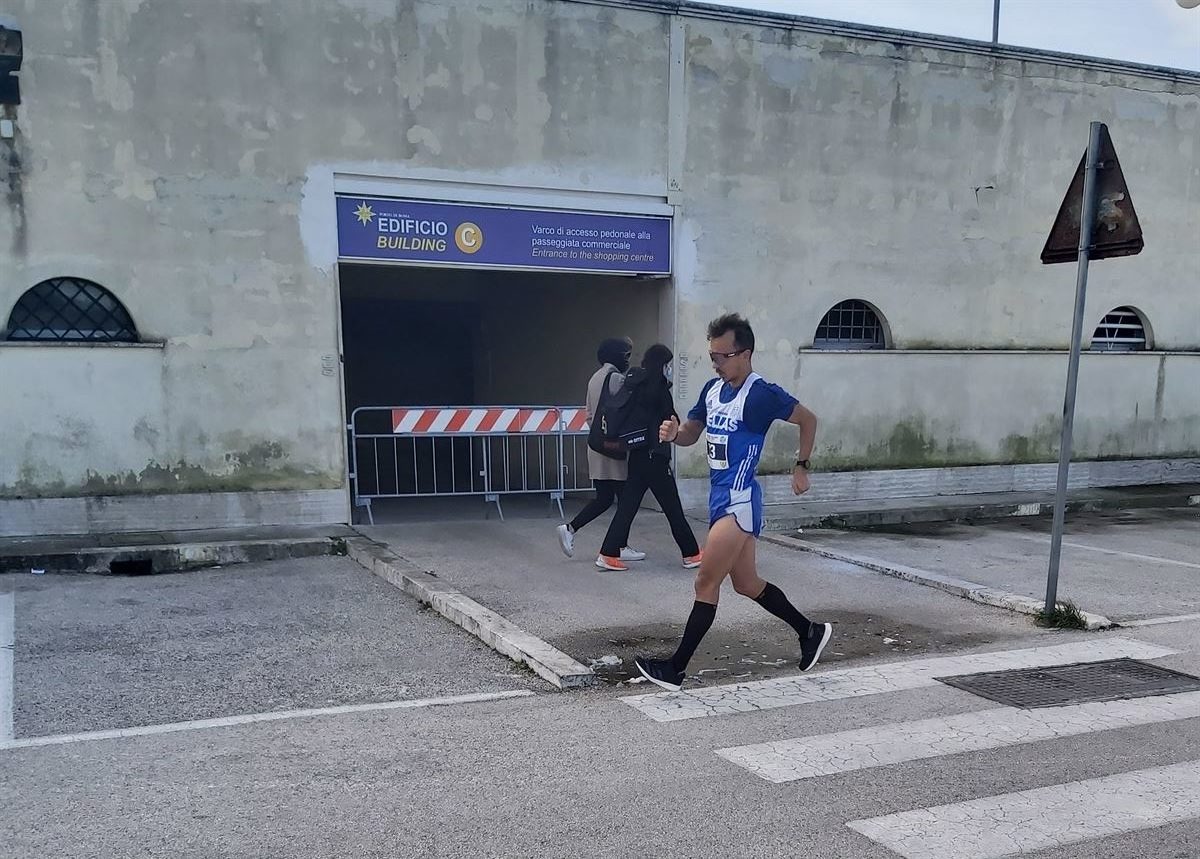