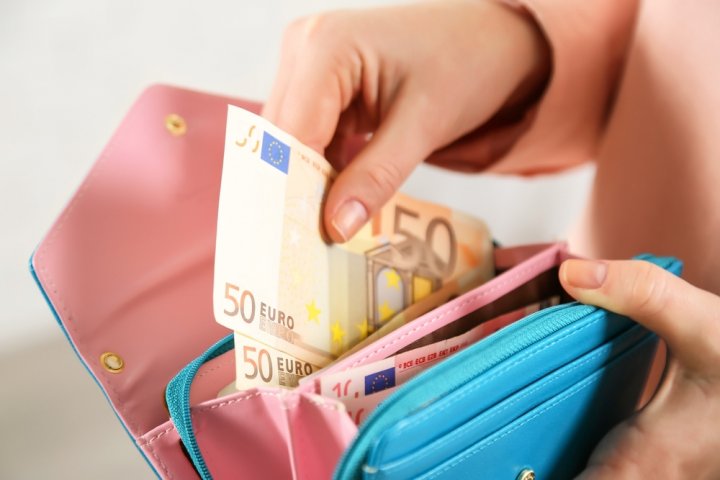 What you need to know about the notes!! Those who come into daily contact with notes frequently wash their hands, as the Covid-19 remains on the surface for several days……

THE World Health Organisation They are trying to find ways to "shield" against the planet killer koronoio that spreads rapidly and affects the world. The WHO warned to stop using banknotes in order to delay the spread of koronoiou, while the Covid-19 reaps Italy and Iran with dozens of deaths per day.

The WHO guidelines are clear

Those who come into daily contact with notes frequently wash their hands, as the Covid-19 remains on the surface for several days.

indeed, WHO urges consumers to choose their digital transactions in order to avoid as much as possible to deal with money.

At the same time impressive are the measures taken in China and South Korea on cleaning banknotes.

Public services and disinfect used banknotes isolated. Besides used ultraviolet light to sterilize banknotes, and then cash entered in quarantine 14 days before the roll again on the market.

With regard to Europe, the Bank of England, He has acknowledged that banknotes can carry bacteria koronoiou, αλλά δεν υπάρχει πλάνο ώστε να ληφθούν τόσο αυστηρά μέτρα.

WHO spokesman told the Telegraph: "We know that money often changed hands and can carry all sorts of bacteria and viruses."

"We would advise people to wash their hands after handling notes and do not touch their face", he stressed.

However, according to analysis 22 previous studies related to similar viruses, like NARS and SARS, It appreciated that the coronavirus can remain on inanimate surfaces for up to nine days at room temperature.

Another representative stressed course, that the first generally speaking and that in any case not advised not to use notes.

What my colleague pointed out as he said on CNBC, is that We should wash our hands, including when we catch money, especially if it is someone to eat or touch food!!