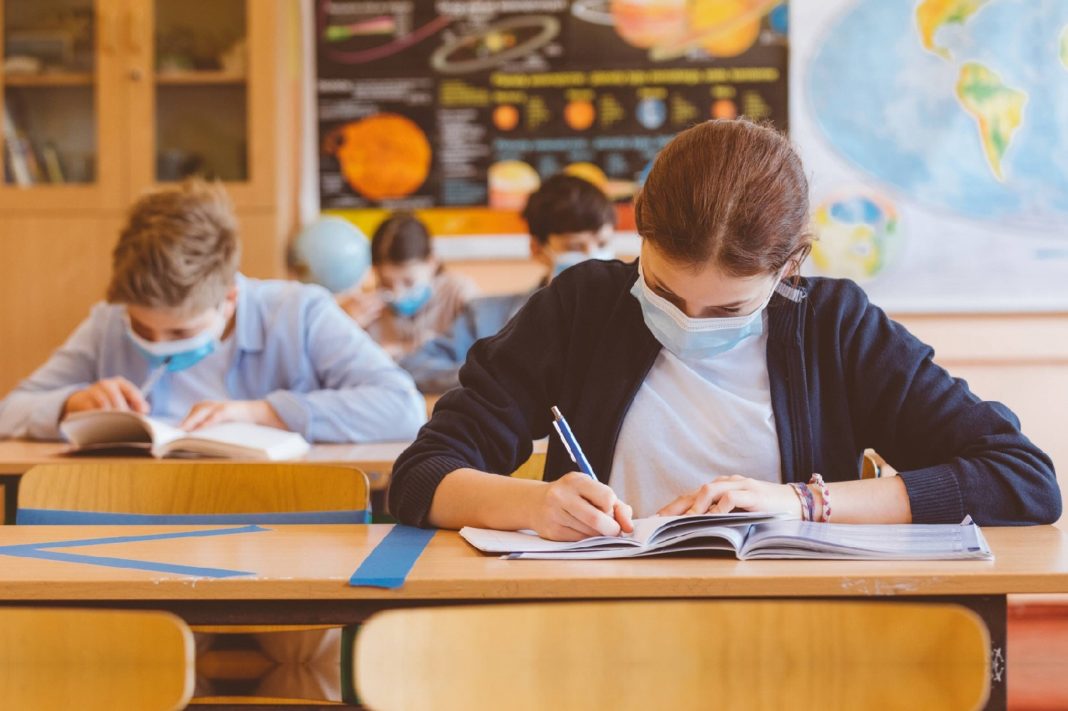 Panhellenic Exams: All changes in the admission bases and the study limit

What is changing in the admission system in higher education, how the Minimum Input Base is configured (ΕΒΕ). The study limits and the new schedule……..

The bill "Introduction to Higher Education" was officially submitted to the Parliament, protection of academic freedom, upgrading of the academic environment and other provisions "which regulates, among other things, issues concerning the new way of admission to universities in the Panhellenic Examinations, and student attendance limit.

If it is EBE it is for a field 12 (average grades of all field candidates) and the Department chooses to put a rate 90% then the base for the specific Department is configured in 10,8. If EBE is 11/20 then with 90% goes down to 9,9 for the same Department. Also each department will be able to (but from next year, that is, from his examinations 2022) to define coefficients of gravity in nationwide examined courses. The candidates, said Mrs.. potter, will know BEFORE they complete the computer basics per field and per Department

To calculate the average grade of the special course, the scores of all the candidates who claim their admission to a specific department and have been examined in that course / practical test are taken into account, regardless of their scientific field or whether they study in GEL or EPAL.

The bill proposes that the submission of the Computer Bulletin have two phases. In A.’ candidates will fill in the computerized form with a certain number of options. After the announcement of the successful ones of A.’ phase, non-imported will participate in phase B., during which their selections will include those departments that still have vacancies from A.’ phase without limiting the number of options, if the specified EBE of each department is achieved.

These settings for two phases of computer submission are scheduled to take effect from 2022.

Furthermore, with the bill gives for the first time the possibility for submission of a parallel computerized form for the study in public IEK. consequently, a candidate will be able to submit a) Computer for entrance to universities, based on their performance in the Panhellenic exams and b) Computer for registration in public IEK, based on his diploma and additional criteria in accordance with the operating regulations of IEK.

These regulations are expected to take effect from this year's Panhellenic Games.

The bill also establishes a maximum duration of study. In detail, the study limit is defined as follows: In the 4-year undergraduate programs, plus 2 years. In study programs in which the minimum time exceeds 4 years, plus 3 years.

Special care will be taken for students, for whom there is a serious reason for health in the person themselves or in the person of a relative

What about the student limit for those who are already students