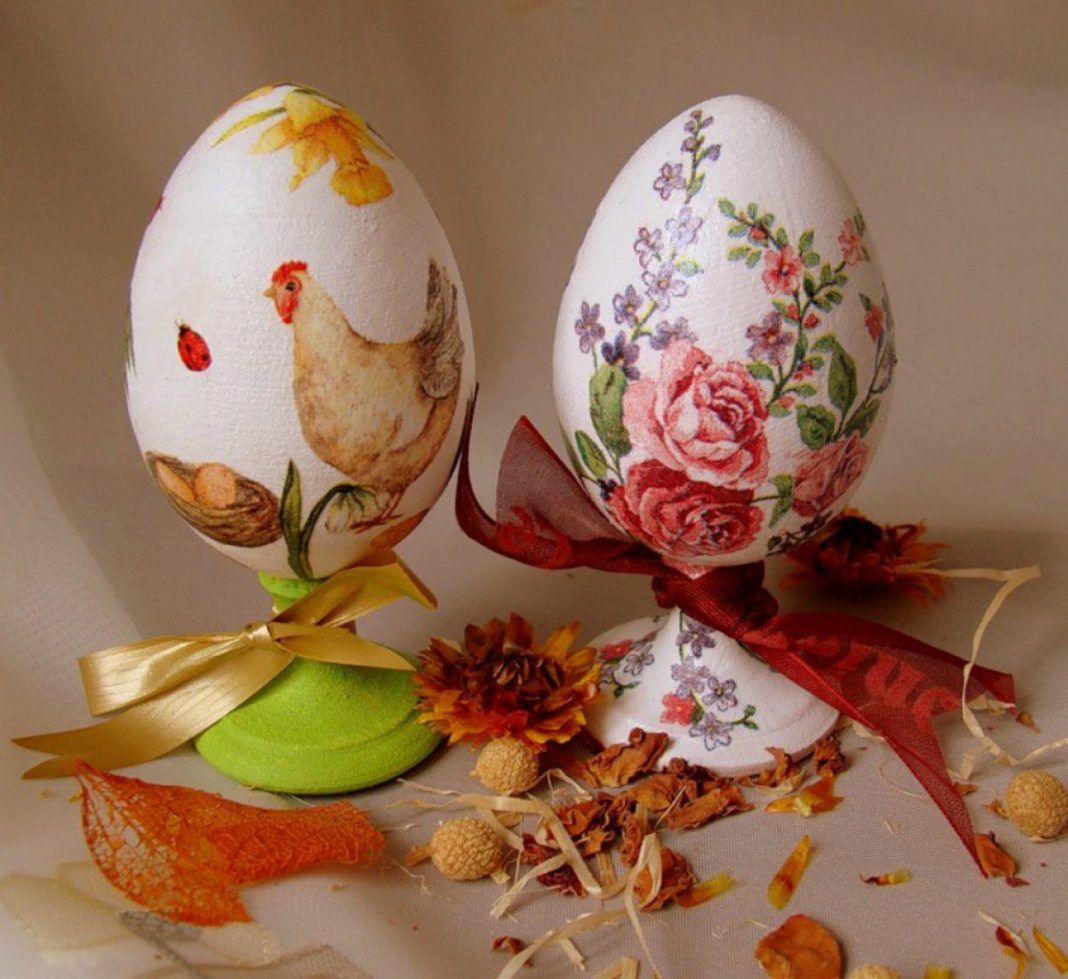 Devoutness, religious serenity and family moments are words, consistent with the spirit of Easter day. Sure, there is another side……

It covers all odd (maybe a few jokes) Further information, relating to this great celebration of Christianity.

You know how many Easter eggs are produced each year; Did you know when they built the first chocolate Easter egg; Maybe ... what is the most popular Easter "custom" of Norway; 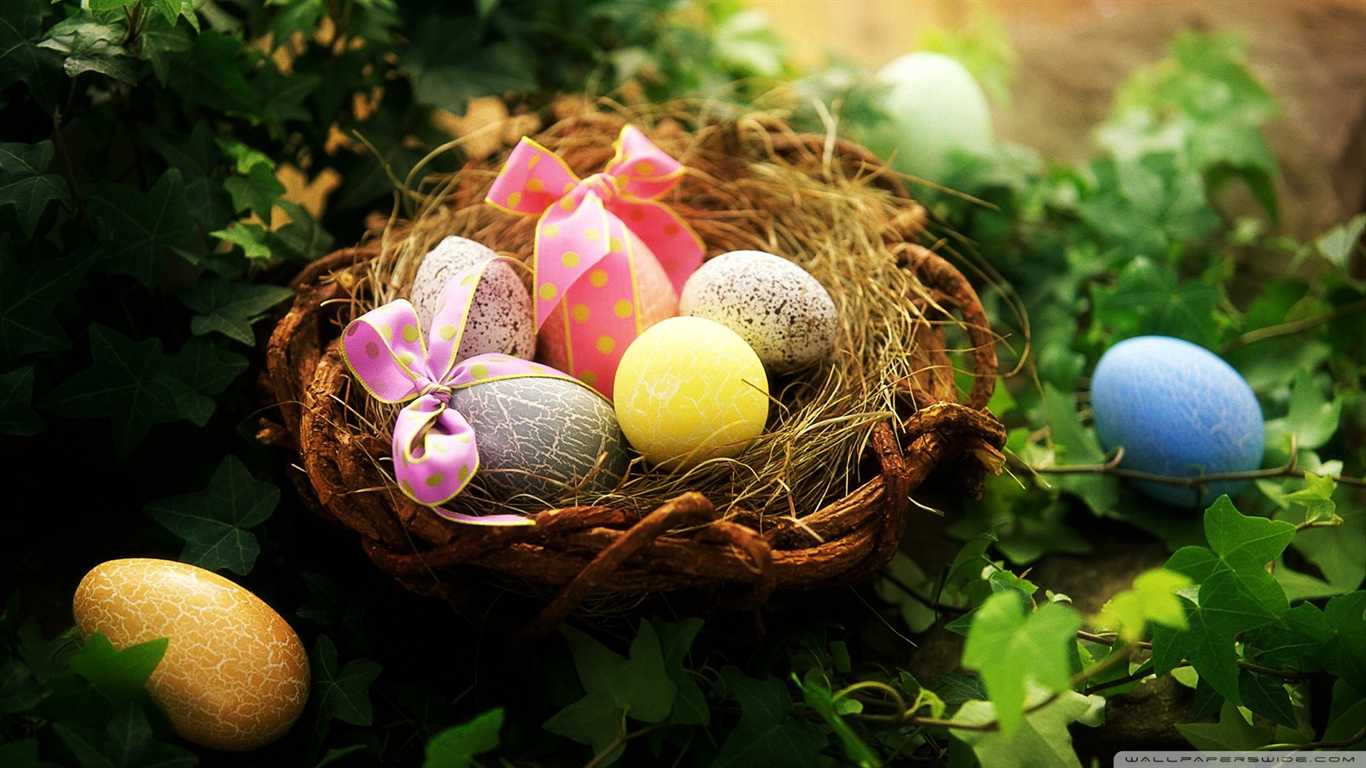 We have collected for you all weird record, the firsts and some of the more unusual (perhaps useless) Easter information

2. Orthodox Christians around the world counted around 250 millions.

3. The first chocolate egg was constructed in the 19th century in Germany.

4. The celebrations for the Holy Week Passion and Resurrection, suspected to have launched the first anniversary of the death and Resurrection of Christ. However, the first writings of such practices appear around the fourth century.

5. The 325m.Ch in A’ Ecumenical Council of Nicaea decided the official celebration of Easter take place on the first Sunday after the first full moon, which occurs during or after the March equinox.

6. The first Easter baskets were made to resemble nests. 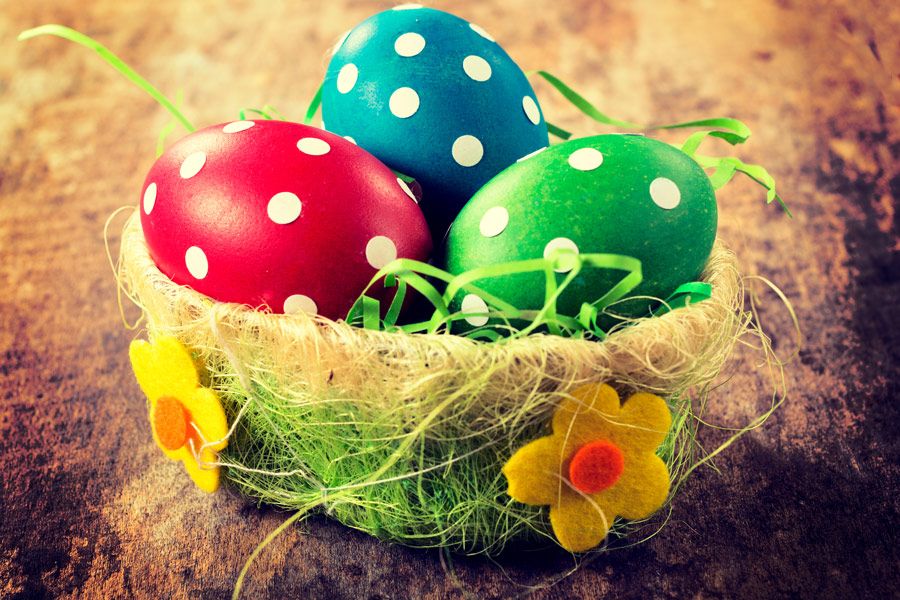 8. The most famous custom of Norway during Easter is…solve mysterious murder cases with.

9. in Saalfeld, in eastern Germany, decorate with about 9.000 Easter eggs in the Easter tree. The custom is something counts less than 50 years. This began the Kraft family 1965 and has since been an institution in the city.

10. In French-speaking Switzerland, The tradition to decorate the wells to celebrate the gift of life: the water.

12. The traditional art of painting to eggs called «Pysanka». This art comes from Ukraine and in fact is writing rather than painting on eggs. 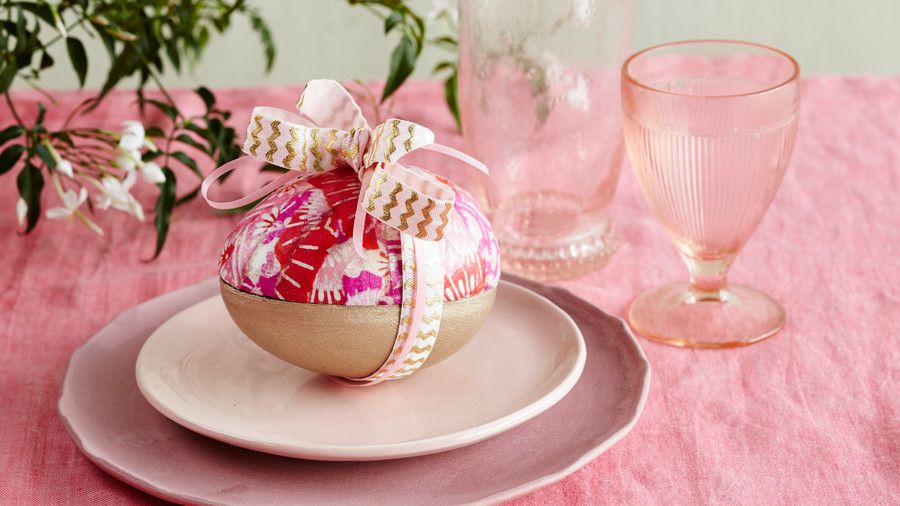 13. The Easter tradition of «Easter Egg Roll» in the front garden of the White House, started by President Rutherford B. Hayes in 1878.

14. This custom gives to each believer to another eggs, historically found in the tradition of the Persians, the Egyptians, the Galatians, Romans and Greeks course. For these folks, egg symbolizes life.

15. in M. UK calculated, that every child gets an average 8,8 Easter eggs each year.

17. As a result,, that one in 5 children (at approximately 19%) ill from consumption of chocolate eggs.

18. In certain regions of Greece (eg in villages in Epirus) the night of the Resurrection, the faithful carry with their eggs. The clink during operation and more hungry ... eat already.