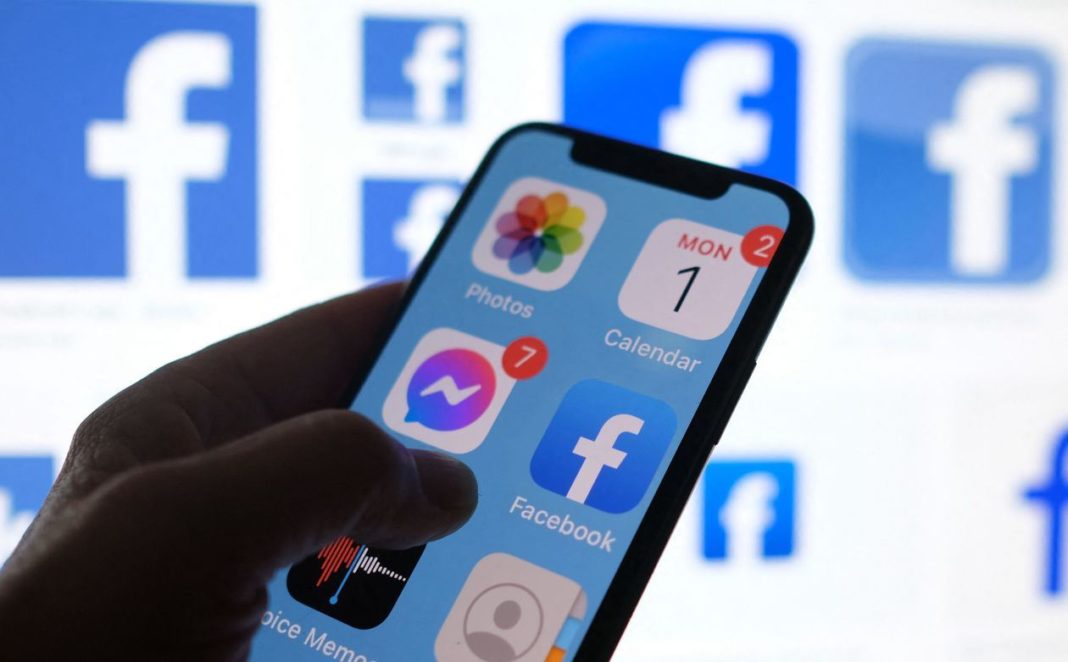 Phone numbers included, email addresses and more
Personal data over 500 Millions of Facebook users have posted on the Internet in a low-level hacking forum. The data includes telephone numbers, full names, location, email address and CV. Security investigators warn that data could be used by hackers to impersonate and commit fraud…………

Today Facebook was shocked by the revelation that personal information of more than 500 millions of users leaked to the public. Buried in the reports is the fact that Facebook knew about this leak from January this year and did nothing to stop it..

The hackers published the personal information, including telephone numbers, Facebook IDs, full names, locations, dates of birth, bios and email addresses publicly on a hacker forum earlier today. Shocking, on Facebook – and the wider Internet – was notified of this breach as early as January of this year, and the big tech platform seemed to be doing nothing to mitigate the damage.

Business Insider reports that a user on a low-level hacker forum posted the phone numbers and personal data of hundreds of millions of Facebook users for free online on Saturday..

Insider examined a sample of leaked data and verified multiple files by matching the phone numbers of known Facebook users with the identifiers listed in the data set. We also verified the files by checking email addresses from the data set in Facebook password reset, which can be used to partially reveal a user's phone number.

A Facebook spokesman told Insider that the data was deleted due to a vulnerability the company fixed. 2019.

While a few years, The leaked data could provide valuable information to cyber criminals who use people's personal information to impersonate or delete them to hand out login credentials., according to Alon Gal, CTO of Hudson Rock Cybercrime Information Company , who first discovered the full range of data leaks on the Internet on Saturday.

“A database of this size containing personal information, such as the phone numbers of many Facebook users, would certainly lead to bad actors exploiting the data to carry out social engineering attacks [or] piracy attempts”, Gal told Insider.

Gal first discovered the data leaked in January when a user on the same hacking forum advertised an automated bot that could provide phone numbers to hundreds of millions of Facebook users in exchange for a price.. Motherboard reported the existence of this bot and confirmed that the data was legal.

Now, the entire data set has been posted for free to the intrusion forum, making it widely available to anyone with basic data skills.

I have yet to see Facebook acknowledging this absolute negligence of your data. https://t.co/ysGCPZm5U3 pic.twitter.com/nM0Fu4GDY8