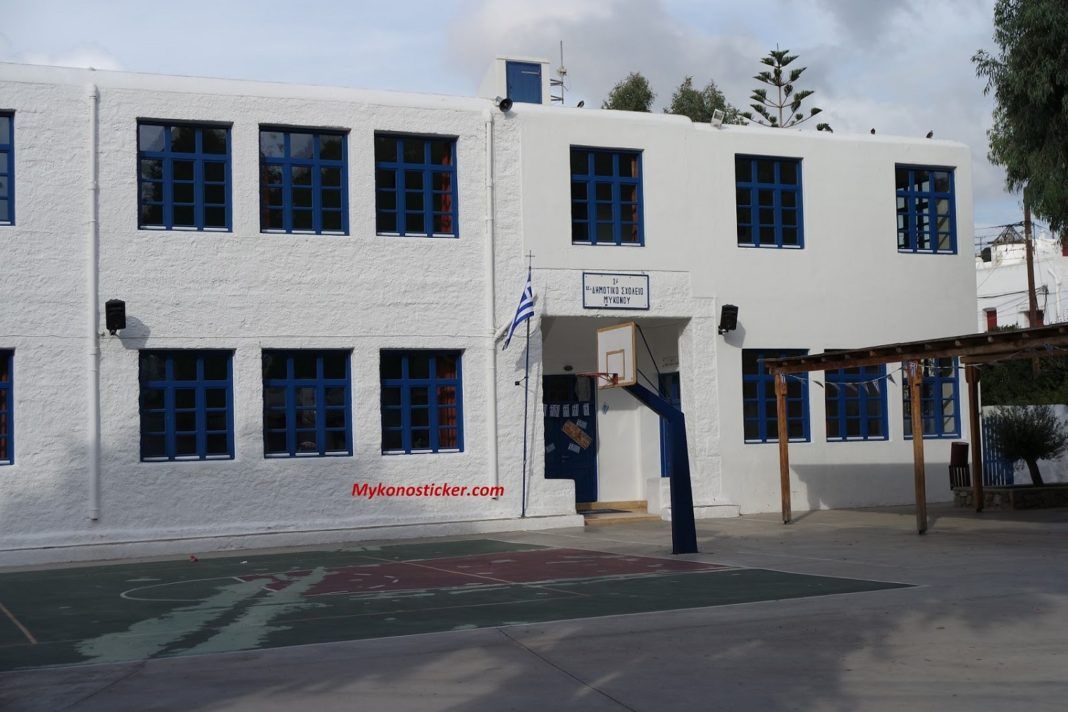 When the first bell will ring for the new school year!!

According to the Presidential Decree on the operation of kindergartens and primary schools in the school year is the period beginning on September 1 and ends on August 31st of the following year.

The academic year begins on September 1 and ends on June 21 of next year.

The periods of 1 until 10 September and 15 until 21 June may be utilized for implementation of teacher training programs, while schools for the school year 2019 – 2020, will open, as scheduled Wednesday 11 September.

The school year for students divided into three (3) quarters.

One of the issues that public opinion in the previous school year, and this was of course start time, as was the intention of changing the school hours.

Former Education Minister, He had spoken in September last year to change the course start time of year, from the 8:15 at 9:00.

However, The new government does not intend to proceed with this change.

2the very Petroulaki, 3th Minos in the nationwide championship Hardtail

The operating companies that undertake the closed centers in Lesvos, Chios, Samos!! It remains explosive situation in Lesvos, with residents to erect a wall to ...
Read more
View more