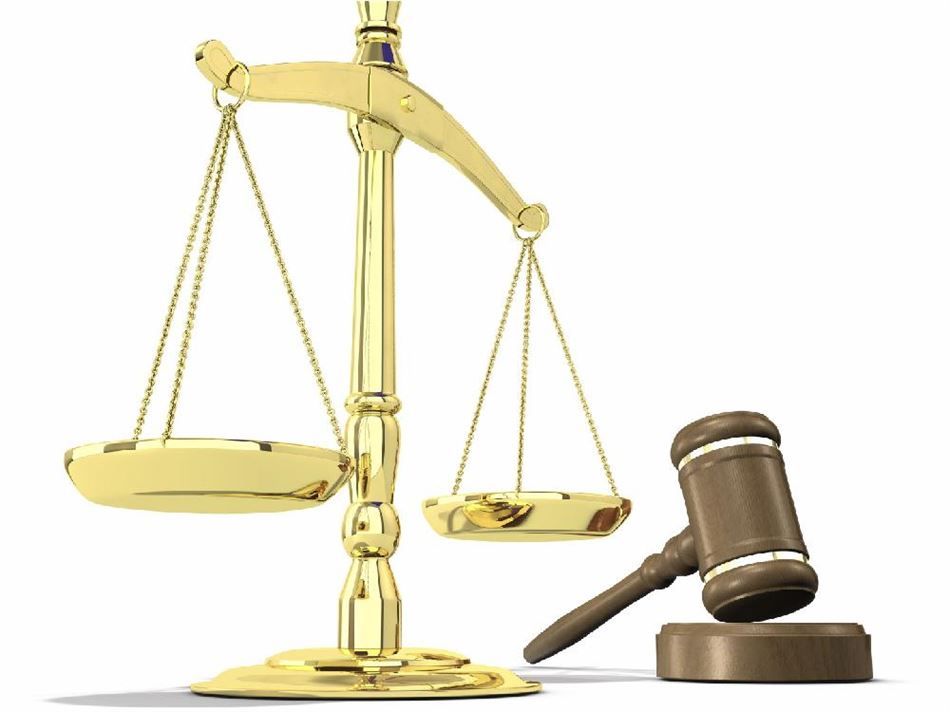 Penal Code: Return the penalties for malicious blasphemy and afstiropoiountai pedophilia and trafficking in migrants

Returns the offense of malicious blasphemy and insulting religion – Until 2 years in prison for anyone swears Divine
Tightening of penalties for pedophilia, migrant smuggling and restoration of malicious blasphemy of divine make amendments to the original draft law on the Penal Code and the Criminal Procedure Code,……. announced by Justice Minister today, Kostas Tsiaras, during the second reading of the bill in committee.

As specifically announced Mr.. Tsiaras:
- returns malicious blasphemy and kathyvrisi faiths (article 198 KP). Provided to imprisonment 2 years for anyone who maliciously reviles God and anyone who publicly and maliciously reviles the orthodox church or religion tolerated in Greece. "That way we treat everything and create the conditions, that phenomena were high points of news recently dealt with this way ", said Justice Minister.

- Afstiropoieitai punish the context of rape (article 336 KP concerning minors and rape). provided imprisonment 5 until 15 sanctioning years imprisonment and was at least 10 years. also, if rape was made 2 or more perpetrators acting jointly, instead 10, 15 years punish, the sentence was changed to life or temporary imprisonment 10, 15 years.

- tightening of the frame punish trafficking of migrants. Already, The law provided for severe punishment. Now increase the fines and penalties. The penalty and fines are imposed for each person carried.

- Regarding the theft of two or more, deleted, the draft law under discussion, disruption and longer if the theft was committed by two or more who were organized to commit theft, shall be punished with imprisonment up 10 years and fine.

- amends Article 79 the Penal Code, paragraph 7, so that the decision expressly the reasons justifying the discretion of the court in determining the sentence imposed. "In the previous regime for sentencing required specific and detailed justification, which would lead to a host of appeals. No more chatter in the decision, and like all the years the decision was reasoning, so he is now. The request of the Association of Prosecutors, They requested the judges', said Minister.