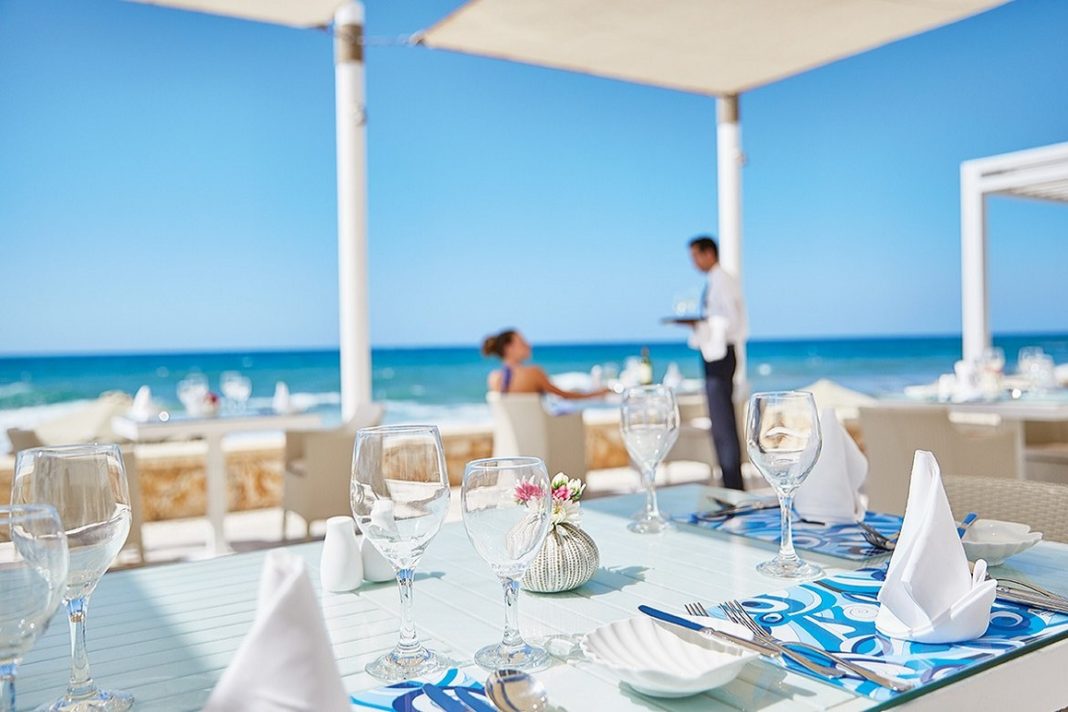 PM Mitsotakis: The restaurant will be open after Easter – There will be no cutter in everything,in terms of the number of employees

His estimate that the restaurant will open after Easter, revealed in Parliament the Prime Minister Kyriakos Mitsotakis during his trilogy in Parliament…….

On the floor of Parliament a few days ago, Prime Minister Kyriakos Mitsotakis revealed that that his assessment is that the restaurant will open after Easter.

With a response to the reports of the secretary general of MeRA 25, Yanis Varoufakis, began his trilogy in Parliament, in the context of the discussion on the pandemic and the Economy, Kyriakos Mitsotakis, saying that “your expression Mr.. Varoufaki, "Nothing that rules", is indulgently offensive. It is in fact the 40% of the Greeks "said the Prime Minister and added that his own reference to" surrealism "was not offensive.

Responding to Alexis Tsipras for focus
"There will be no cutter in everything,in terms of the number of employees. It applies to all catering businesses that have lost it 30% of their turnover. The specific program announced yesterday will have no cutter. I would ask you, Mr. Tsipras, contact the catering industry and let them tell you how they welcomed yesterday's support measures ".

"In the field of catering 6 at 7 companies took some form of repayable advance. Despite the great financial difficulties and taking into account the magnitude of the recession, the government moved quickly and largely met the demands of small and medium-sized enterprises. This does not mean that the recovery the next day will be automatic. will need reinforcement the next day as well. My estimate is that the restaurant will open after Easter based on the current epidemiological data ".