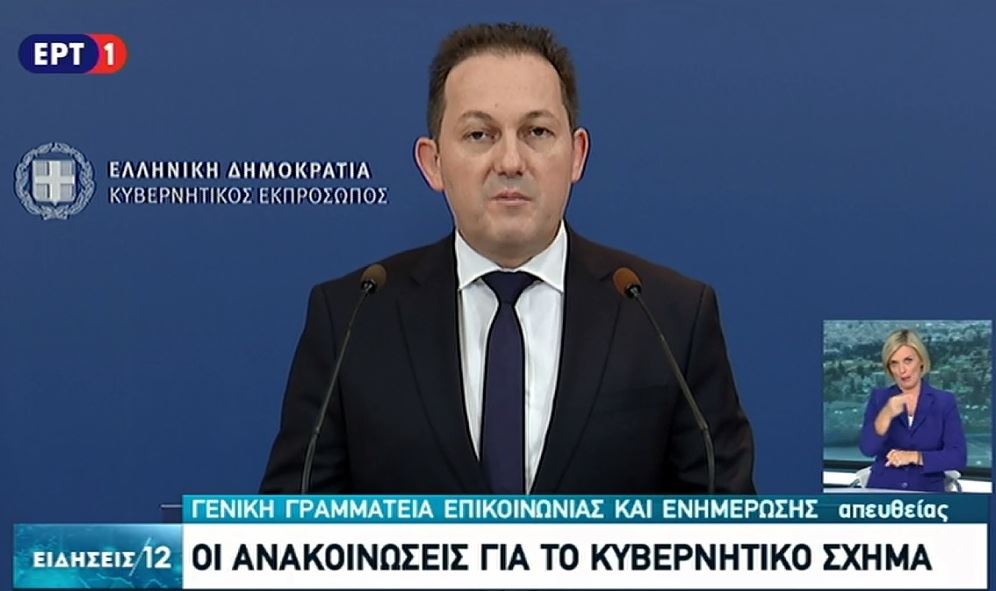 Policy – Reshuffle: Who enters the government - The new faces

With his choices he underlines the strategic axes concerning the present and the future of our Homeland. And it brings operational improvements in the areas of Finance, development, working, Health and Environment……..

In this context, the Prime Minister decided:

With these changes it is sought:
Effective management of increased Community resources.
Strengthening the world of work and the insurance system.
The organizational support of the Ministry of Health.
Protecting the environment and tackling the challenges of Climate Change.
Kyriakos Mitsotakis selects persons from the Parliament and the society.
Different ages and experiences.
Based on skills and willingness to bid, regardless of ideological origins.

Facing the challenges of the times, an already successful government, receives operational improvements from the Prime Minister to respond, even more effectively, to the expectations of citizens.

The swearing in of the new members of the Government, will take place tomorrow at one at noon, the Presidential Palace.

I close by noting that with my announcement you will also receive the full composition of the Government, including the General and Special Secretaries.

The new composition of the government after the reshuffle

Aegean islands: "Issuance of licenses for new plantings of wine vineyards- Applications until 31-10-2020 »

The Department of Agricultural Economy of Dod / sou of the South Aegean Region announces that the submission of electronic applications for the issuance of a permit for new planting of wine vineyards has begun .......... The...
Read more

Glamping: The experience of a luxurious experience of staying in nature, in tourist accommodation in the countryside, created from environmentally friendly and harmonizing materials ...
Read more
Previous article Municipality of Syros – Ermoupolis: The contract for the energy upgrade of the Lyceums of Syros was signed
Next article Aegean islands – Travel campaign: For the gastronomic wealth of Dodecanese and Cyclades the new advertising spot of the Region
Share
Facebook
Twitter
Pinterest
WhatsApp
Linkedin
ReddIt
Viber
VK
Tumblr
Telegram
Mix
Digg
LINE
Email
Print

Golden Dawn Trial: The Prosecutor requested mitigation only in three

Short meeting with the Turkish Foreign Minister, Mevlüt Tsavousoglu, on the sidelines of the Globsec Forum in Bratislava, had the foreign minister, Nikos Dendias. Its leaders ...
Read more
Breaking News

Coronavirus – Business Support:New regulation to the tax office, those who did not pay do not lose the setting, 120 installments for loans

"Since last March, the coronavirus pandemic has put the resilience of households and businesses to the test. The Government responded swiftly, method and efficiency ...
Read more
View more