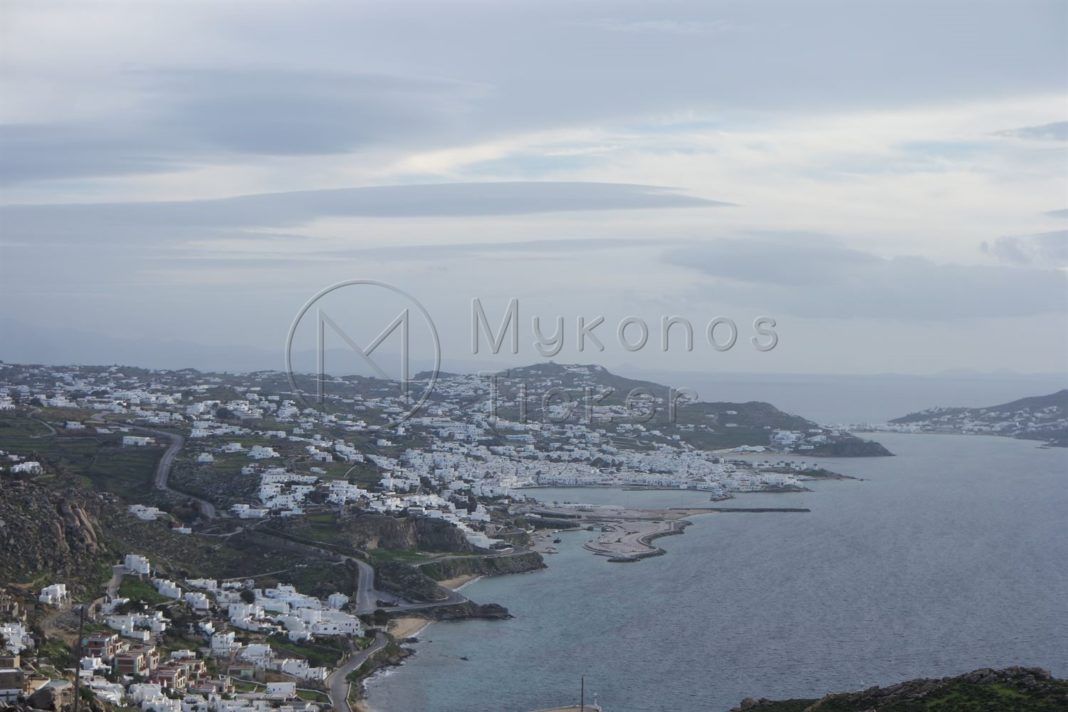 The arbitrary forest owners will have to pay the amount of 250 euro initially to lodge the "dribble" application that will give them temporarily to maintain the property until their case examined……..

In next year, although if they get the green light to keep their property for 30 years, not excluded, according to information of the Free Press- have similar favorable regulations as the law 4495/17 providing multiple doses and small fines for use of property.

In another provision in polynomoschedio Environment Ministry that is in public consultation until 18 Of March, defined as the partial inhibition of probative have forest maps when it comes to fields and results from information already available to the OPEKEPE that lie within areas that have lost their forest character and can growers of such land to receive their subsidies.

As noted in the draft law, two months after its adoption, forest maps will be posted on the "residential thicken", ie areas initially excluded from the process. Besides "conservation" would be those buildings:

a) There have residence status or construction accompanies the house.

c) Buildings and other structures located in Natura network sites 2000, wetlands protected under the Ramsar Convention and other areas where special protections apply.

It is worth noting that in case arises, after correction manifest error, acceptance opposition and ratification of the forest map, cancellation of the map by court order or reforming the forestry map, that ypachtheisa in housing provision is not covered by forest law, inclusion was lifted and returned to the applicant the fees and fines that might be paid. The same applies if the above statement made throughout any earlier stage entry.

In procedural piece, this submission request, will be as follows: The owner will apply to value fee 250 euro on the electronic platform "Greek Cadastre" and should include at least the following

a) the description of the house and accompanying this construction, in coverage, structured surface and height,

b) the use of the house,

After this process the owner first temporarily prevent the demolition of the building up to examine the request and "wins" the immediate suspension of any sanctions imposed are administrative and not to impose new. After that, the competent authorities shall carry out random checks and if found "inaccuracies", sanctions and the building is excluded from making.

In the meantime, the financial studies will be drawn up. For each region of the country compiled feasibility study that captures the structure within the areas included in posted or authenticated, where appropriate, forest maps.

In any feasibility study recorded the number, the size and coverage of buildings and structures located on land suspended authenticated and forest maps, the date of manufacture, if this can be determined, their use and their possible spatial distribution in residential thicken. Furthermore, describe the consequences of maintaining these structures and their uses in the biotic and abiotic environment, examine the necessity of immediate demolition and economic analyzes, social and environmental consequences in the event of demolition and for the temporary retention of arbitrary constructions.
The farmers

... Back to normality for farmers who had entered into a bureaucratic maze, They are trying to convince that the area cultivated for decades is not forest for which also took subsidies from OPEKEPE, gives polynomoschedio. Specifically provided as excluded from the scope of forest maps areas, for which, before 1975, issued administrative action, with which legally changed their character from forest to agriculture.

These four categories of areas:

- Expropriation for the purpose of rural rehabilitation

- Permits the Agriculture minister or the prefect of clergy transfer

Solution however given for objections Examination Committees (ESRP), which were confronted with a huge caseload. Simultaneously, Management will automatically fills in the backgrounds of forest maps with missing operations Administration, which must also seek ex officio.

Alongside, most, The ESRP will group together and examine their cases per municipality or local community, eg on technical and administrative map training unit. If the month ends and has not been screened 200 affairs, will not be compensated or flat fee to members of the ESRP.
other settings

Meanwhile the polynomoschedio regulates a number of issues like that:

- The institutionalization of four escalating protected areas to Natura sites.

- For waste management simplifies and expedites the existing administrative procedure for the adoption of the National / Regional and Local Waste Management Plans and becomes mandatory brown bin for sanitary facilities, where the infrastructure.

- Allocated from now on the environmental tax in thick plastic bags.

- settle the question of private connections (Urban Waste Water) financing from Community and national funds to build external branch pipes at no charge to owners.

From the print edition