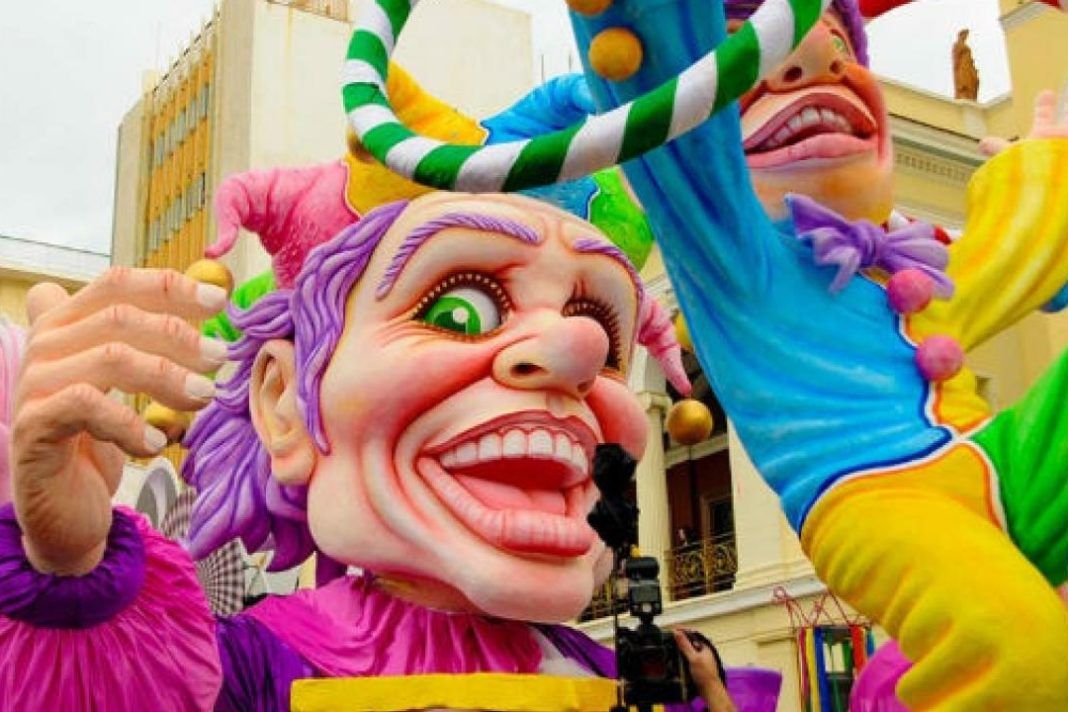 Where are the roots of disguises?

The carnival established as a celebration of joy and revelry, where everything is allowed and justified. Besides their roots are in religious celebrations in honor of the god Dionysus, where enthusiasm prevailed, frolic and banter…….

The celebrations and costumes reminiscent of Dionysian worship, but in reality everything is older than Dionysus!!

It acts of the religion of primitive farmers, who sought ways of magic are acting in the vegetation of the fields, to enhance the strength fertilizes the earth, even before this force individualized in their imagination and become a god Fallin or Dionysus or another god of vegetation.

In these pagan ceremonies the ancient Greeks wore or satyrs wore masks and pour into the streets, behaving in a manner inappropriate, causing others with bold phrases and actions.

Generally disguises had brightened up and bright colors, as the celebration of Carnival - as continued later on the Roman empire - marking the beginning of spring and, by extension, the regeneration of the soul and of nature after winter. 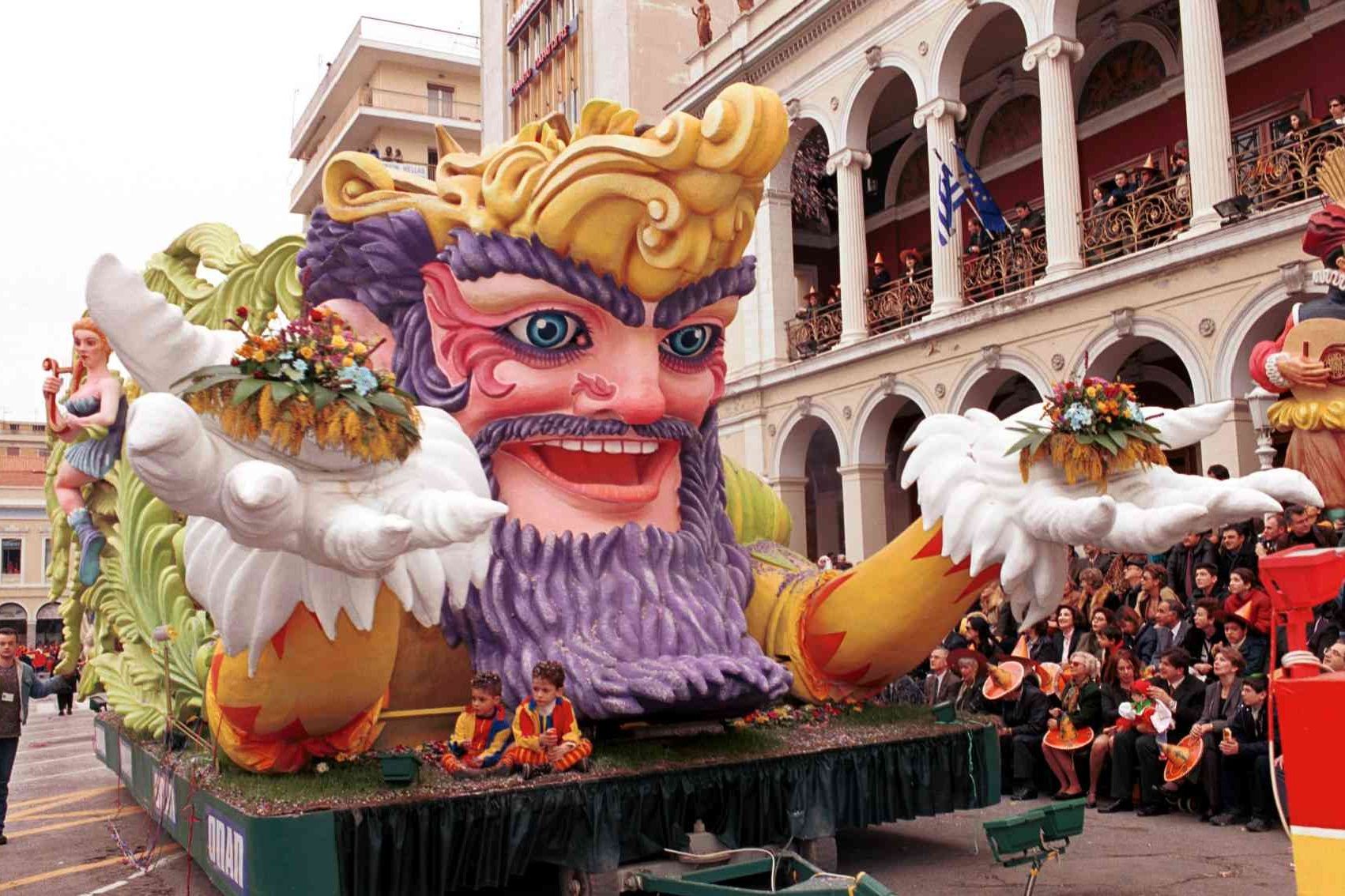 Although centuries have passed little changed in carnival festivities.

It may no longer dominated by the god Dionysus and satyrs, but even modern masquerading still give an excuse for extreme teasing, abundant wine drinking and all types of aberrations.

However nowadays they are mainly a good opportunity for us to get intimate desires or crease our daily image, No offense!!

126 New confirmed cases of coronavirus cases, and a new death were recorded in the last 24 hours in our country, bringing the total cases to 5.749 and...
Read more