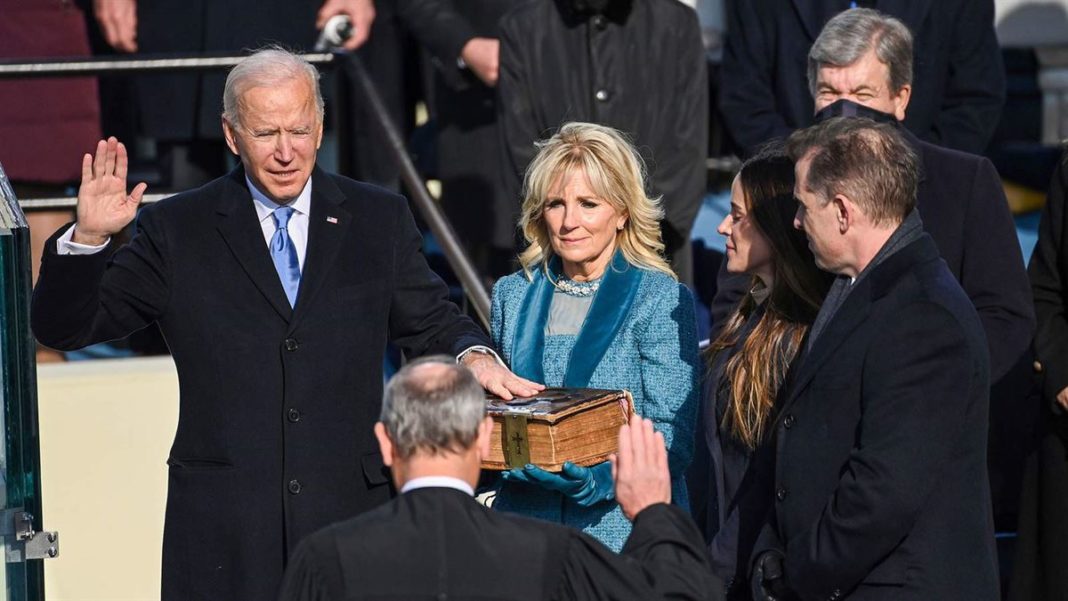 President Biden: Joe Biden has been sworn in as the 46th President of the United States – To stop the civil war, I will be President for all Americans

The 46th President of the United States and the first woman Vice President were sworn in – Trump is absent, who "left a letter" to his successor and is watching from Florida , present Pence and former presidents Bush, Clinton, Obama – Lady Gaga sang the US national anthem- Jennifer Lopez sang in honor of the new president – With masks and distances 1.000 invited………

The duties of the President of the USA are taken over by the 74-year-old Joe Biden, who was sworn in 18.48 Greek time at the Capitol, in the absence of Donald Trump's predecessor, presence though, outgoing Vice President Mike Pence and three former presidents. 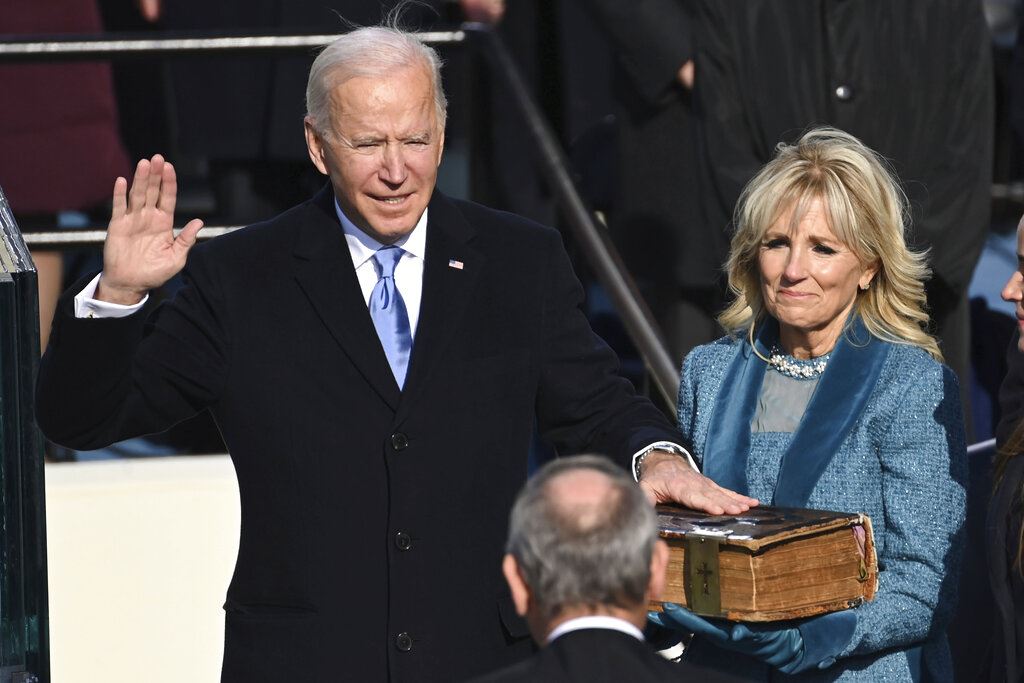 At 18.48 In Greece, Joe Biden officially became the 46th President of the United States. "The will of the people has been obeyed. Democracy is precious and fragile. It is here though, and has prevailed. A few days ago we saw the foundations of the Capitol shake. I know the power of our Constitution and our Nation. He just took the sacred oath, first received by George Washington. American history does not depend on one person, but by the people. We can go even further ", he said, among other things, in his first speech as President of the United States, Joe Biden. He went on to refer to the pandemic and noted that many wounds need to be healed. The dream of Justice for all will be here. The voice of survival is heard from the planet. We must address racial discrimination and internal terrorism. "I will be president for all Americans. There is one truth and many lies. Many were heard for many weeks. To defend the truth. I understand that there are concerns about jobs, for the future. I understand you, but we must not operate in factions, we must stop the civil war that divides us into blue and red ". 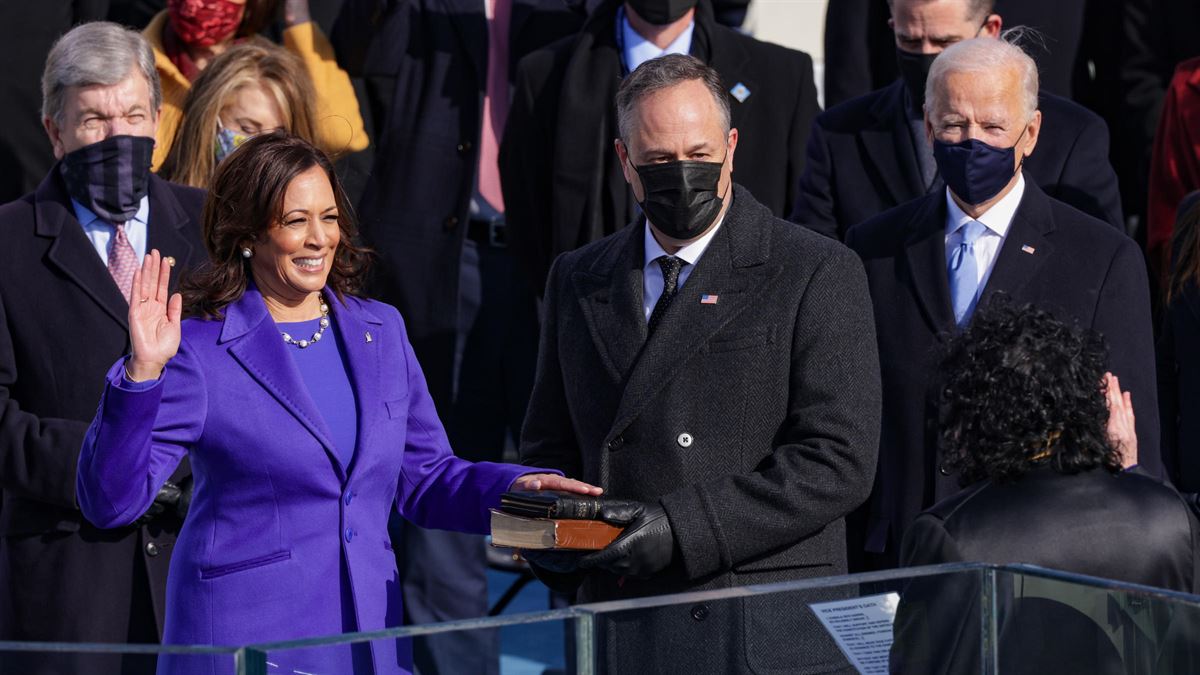 His 20th of January 2021 but recorded in history and for the fact that on 18.41 Greek time zone, the first female vice president was sworn in, Kamala Harris: As it was said at the ceremony, indeed, "When she swears, boys and girls all over the world will know that anything is possible". Kamala Harris - who took off her mask while taking her oath to show a wide smile and emotion on her face- was sworn in by Judge Sonia Sotomayor. 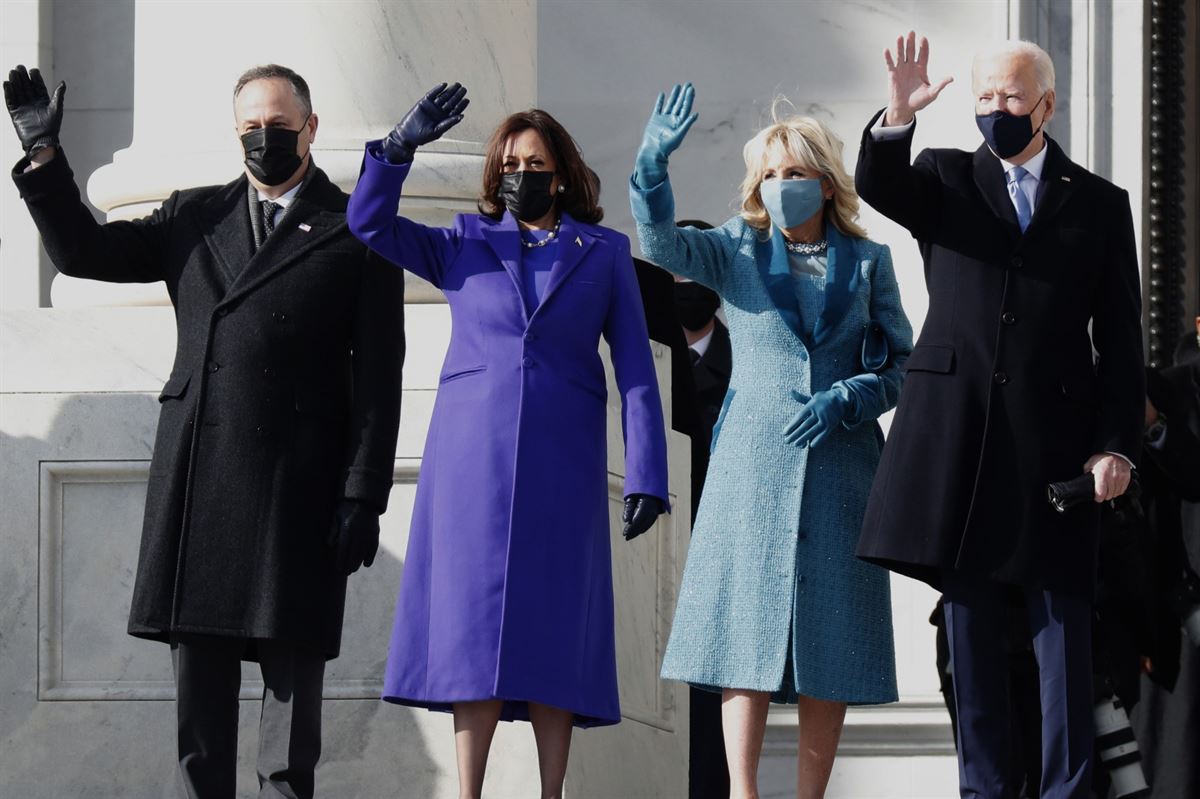 It was preceded by two short speeches by senators and the interpretation of the US national anthem by Lady Gaga.

🇺🇸 #LadyGaga just sang the American national anthem before the oath of #KamalaHarris and #JoeBiden.#InaugurationDay pic.twitter.com/q95SP0pKP9

Previous article President Sakellaropoulou: I am confident that friendship and cooperation with the United States will become even stronger
Next article Territorial waters in the Ionian Sea: With 284 "Yes" the extension to 12 nautical miles in the Ionian
Share
Facebook
Twitter
Pinterest
WhatsApp
Linkedin
ReddIt
Viber
VK
Tumblr
Telegram
Mix
Digg
LINE
Email
Print